The Twilight Zone had many classic episodes. Many of these had tantalizing glimpses of universes and story-lines which seemed to demand more attention than the thirty minute or sixty minute clip you were given.

Many felt like a jumping off point for a modern day video game. They introduced characters and adventures you could expand upon. Some of them would require a different resolution than the show. Some require the end of the show as a jumping off point. Let’s examine some of the classic Twilight Zone episodes which would make outstanding video games today.

1) Third From The Sun 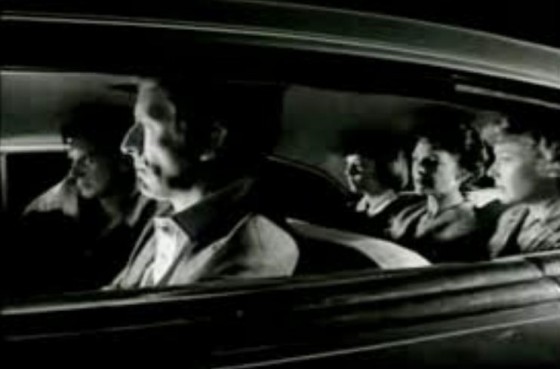 Third From the Sun was the fourteenth episode in the original run of The Twilight Zone. Based on a story by Richard Matheson, Third From the Sun is the story of a scientist named Will Sturka desperately trying to get his family off-planet before a World War. The family must get to a spaceship along with another family.

The essential question of the game-play? You are Will Sturka. Can you, through levels of trouble as well as extended storyline, get your family onto a military base, steal a spaceship, as well as launch it before your own military manages to shut you down? It is a proposition loaded with danger. You would have either limited or no supply or weapons. Also, you must get everyone on the spaceship. In today’s video gaming environment, it could be the recipe for hours and hours of enjoyment. 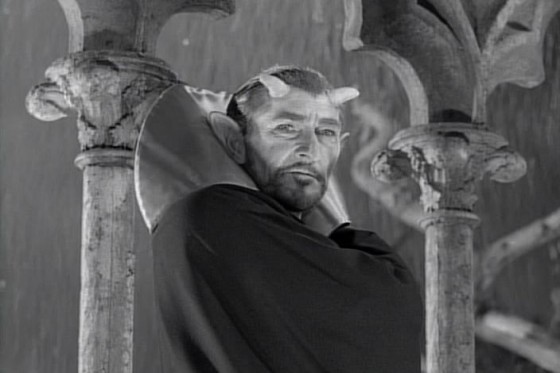 Based on the short story by Charles Beaumont, the game would start with you doing the unthinkable. Due to ignorance as well as not heeding the warning of a seemingly mad monk, you have just released the Devil on Earth from a prison.

The television episode itself starts with the Devil already re-caught. A maid may actually release him at the end of the show. However, there is an entire story in between the release and the re-capture. That is where you as the video game character would enter in.

Can you track the Devil? Do you have what it takes to keep up? In the post Arkham Asylum world, the realism of putting a man on a cross continent chase against the Devil during the time of World War II would be absolutely engrossing. 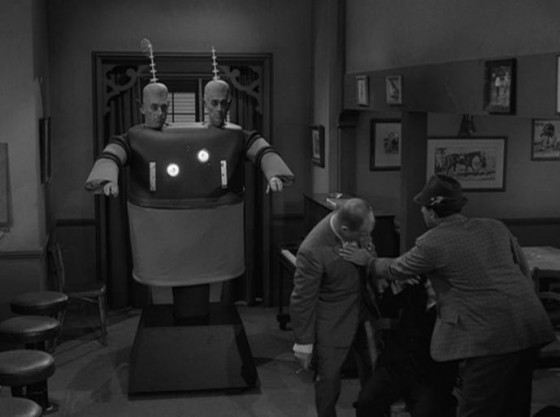 Mr. Dingle, The Strong may not seem like an obvious choice for a video game. However, that is why we are here for you. In the episode, Mr. Dingle is granted by invisible Martians super strength. At the end of the episode, the strength is taken away and Venusians grant Mr. Dingle super-intelligence.

Your goal as Mr. Dingle is to get back to a normal life. However, there are actually eight other planets out there in the solar system. You must pass through all of their ‘gifts’ until they tire of making you the universal lab rat. Its going to be a wild ride and Pluto is a planet (current science be damned.) There would be eight levels of ‘enhancement’ to navigate through before you get back to being simply Mr. Dingle. 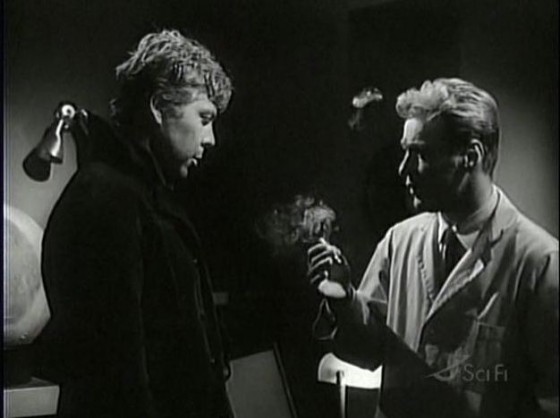 You are Joe Caswell. You are not a good man, as a matter of fact, you are a stone cold murderer. As our game starts out, you are about to be hung for your murders. That is only the start of a bad day. When you are brought into the 1960s by a scientist, you mess up and kill him too.

The first stage is that the thief has to go. Beyond that, you are an out of time Dexter with a lot of world to explore and a lot of options. A properly developed world would allow you to explore them all. You are Joe Caswell. You are exactly the type of person the modern-day video game celebrates. 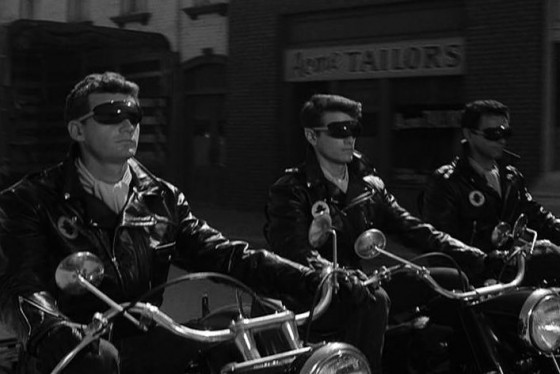 You are an alien whose human name is ‘Scott.’ Your alien masters are launching a plot to expand into this planet Earth as well as destroy the populace. What’s the problem? You have fallen in love with a young girl named Ellen and are not particularly intent on seeing her or her world die. You have advanced equipment as well as powers. The trouble? No human will believe you and you don’t know who else is or is not an alien.

In the episode, Scott failed. Do you think that you can succeed? Trust no one. Stop the invasion without tipping off the other two aliens you live with. Most importantly, have fun, get the girl, and above all keep looking cool in your black leather jacket.

6) Valley of the Shadow 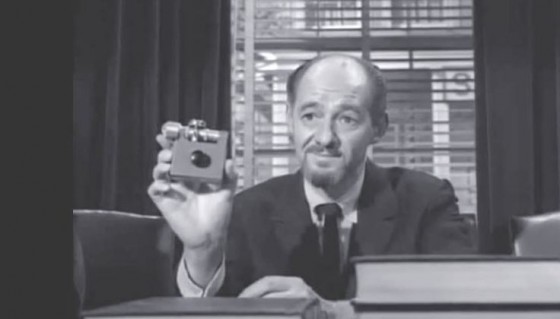 In the original episode Valley of the Shadow, a reporter had stumbled upon Peaceful Valley, New Mexico. In Peaceful Valley, technology was incredibly advanced but their laws were barbaric. The reporter was given the choice of joining the community or being executed. In the end, the reporter wound up exactly where he started with a strange case of Deja Vu.

Skip forward to the present day. The Valley of the Shadow game would take Peaceful Valley into the present day. You get to be the unlikely sap who stumbles upon a community now using whatever technology the game developers can dream up. The laws remain the same. However, you know that a worldwide calamity is coming. Their technology absolutely has to get out. There are a lot of options. However, you are now the one in Peaceful Valley, New Mexico.