Sports > Basketball > The Coach You Need is Nanny McPhee

The Coach You Need is Nanny McPhee

“There is something you should understand about the way I work. When you need me but do not want me, then I must stay. When you want me but no longer need me, then I have to go. It’s rather sad, really, but there it is.” – Nanny Mcphee

The Brooklyn Nets need a new coach and they do not deserve Phil Jackson… quite yet. They need an interim coach and cosmically someone should conjure up Nanny McPhee to do the job. If not, Deron Williams is destined for the same career dung heap as Stephon Marbury. McPhee would have but five lessons to teach Mr. Williams and the rest of the Brooklyn Nets.

You Must First Pass The Ball 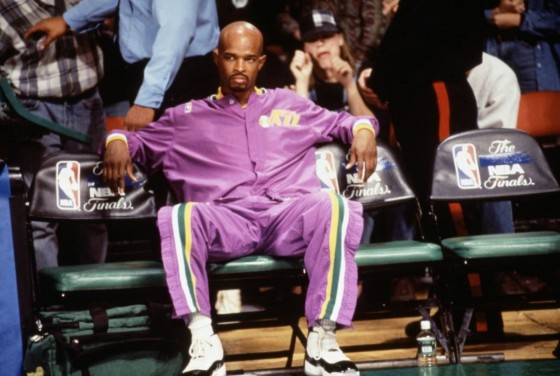 Deron Williams, you’re so vain, we bet you thought this picture would be about you. This is actually the equally fictional Lewis Scott from the movie Celtic Pride. Lewis Scott is Deron Williams’ spiritual Godfather on the basketball court. Since it is entirely unlikely that two aging comedians will kidnap Deron Williams any time soon (But hey Dan Aykroyd and Daniel Stern what else are you doing this weekend?), then Nanny McPhee will have to teach Williams the lesson. At the end of Celtic Pride, Stern’s character screams “The whole world knows you can shoot, pass the ball.”

The Nets offense consists of 12 seconds of Deron dribbling the ball and 5 seconds of Williams deciding on the best way to get himself a shot. That is 17 seconds out of a 24 second shot clock. In theory, Williams is a point guard in addition to being a Turkish legend. The ball should be distributed in the first 5 seconds. Ideally, that is what a point guard does. The last person to be so disappointed when they had total control of something was Mike Myers attempting to do a Sprockets movie.

Do As You Are Told 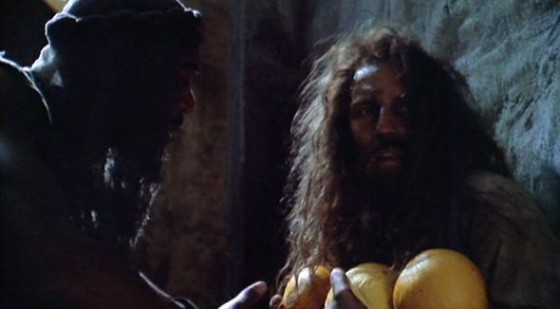 The problem with Williams and the Brooklyn Nets is not the absence of freedom. It is the presence of too much freedom. Children (and what else would you call someone who has gotten two coaches fired and a teammate who married Kim Kardashian) need well-defined boundaries. They need fences that will show them how far they can actually go. Preferably, in the case of the Nets, those fences would be electrified and have razor wire on the top of them. Freedom comes with responsibility.

When the McPhee offense is installed, the first twenty plays should be scripted. After those series, a mandatory time out should be called so that they can get more plays. If anyone differentiates from those plays, they should be benched for a quarter. This should apply to everyone on the team up to and including Williams. The situation is interim till the end of the year. Once they learned some sort of structure, then the next coach can concentrate on actually winning the games. 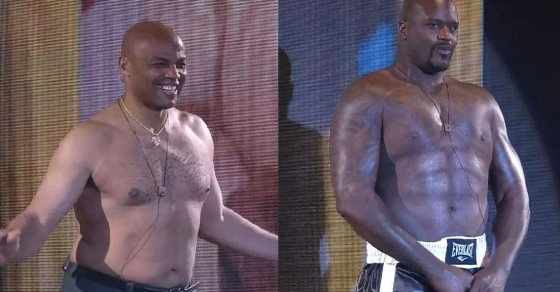 Mr. Williams, you may or may not be familiar with these two men. Their names are Charles Barkley and Shaquille O’Neal. If you know who they are, you are certainly acting like you have never heard of them. They are two of the fifty greatest players of all time. They are either in the Hall of Fame or will be on the first ballot. They have won MVP awards. They have won NBA Championships or at the very least been to the NBA finals. They have challenged the other greats in NBA history and they have won against them. In short, Barkley and O’Neal accomplished everything in their careers that you have not, Mr. Williams.

When they criticize you for being a coach killing ball hog, then ideally you should listen to them. You should also apply that lesson. The response is not to be “Whatever.” Coach McPhee should ‘encourage’ you to follow every single one of their collective suggestions.

Go To Bed When You Are Told 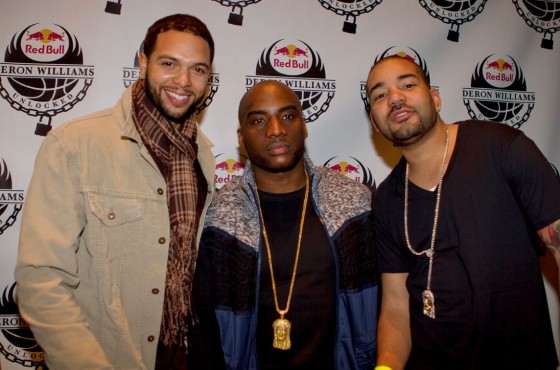 The rhetorical question is often asked on sports programs “How are you going to tell a grown man what to do?” Easy, fire him if he does not do what he is told or have a judge lock him up. That is why places of employment have rules and why society has laws. If you do not like these policies, you are free to either be unemployed, employed somewhere else, or you can go to jail. It really is that simple.

Williams and the rest of the New Jersey Nets need an enforced curfew as well as an enforced time to wake up during the season. Obviously, discipline is a problem so you would have to start with the basics. When the season is over? That is what having a billionaire Russian playboy owner is for. Until then, 11 pm to 7 am in the morning is sleepy time.

You Are The Second Option 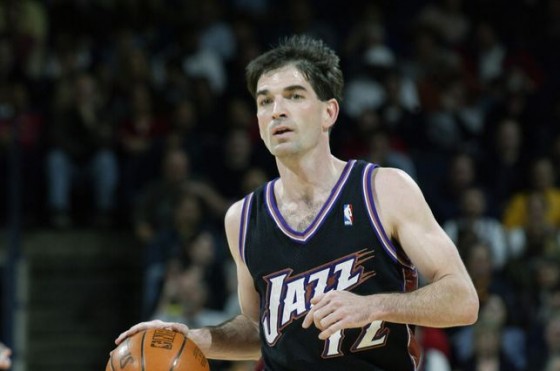 The Ghost of Christmas Past is bringing you the following picture of John Stockton. Stockton played on the team which could no longer stand you for the Coach that you ran out-of-town. Coach McPhee should have you review most of Stockton’s career. This would especially be true of the NBA’s career assists leader. Stockton is in the Hall of Fame precisely because he would only call his own number second for a shot. That is the essence of being a point guard. If you wish to be a shooting guard, then the Nets should get a modern-day version of Eric Snow to pass you the ball when he felt it was appropriate.

Before you can call yourself a ‘system player’ Mr. Williams, there first has to be a ‘system’ to play in. Otherwise, the moment that your skills diminish to the point where you are a back-up… well at least you are a legend in Turkey. Learn these five lessons and championships as well as the Hall of Fame will follow.

As for the Brooklyn Nets, the coach you need … is Nanny McPhee.