The Coast vs. Coast NBA Battle 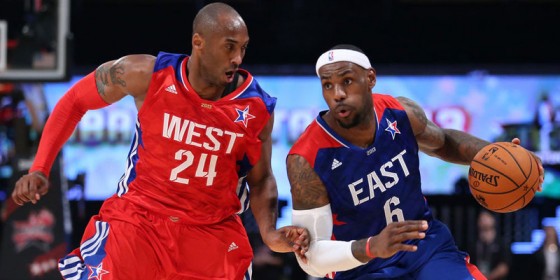 The East Coast of the United States is home to twelve of the original thirteen colonies and it is where 56 men signed the Declaration of Independence in 1776. Even hip-hop began in the Bronx, in New York, back in the late 1970’s.

There is so much history along the Eastern coastline of this great country of ours, it is hard to believe that it wasn’t until 1991 when a rapper from New York they called Tim Dog released a track that began an historic battle between the East and West Coasts. (Bad Boy vs. Death Row, Tupac vs. Biggie)

It has even carried over into sports. The NBA has two conferences, the East and the West. Both conferences have a long history of Hall of Famers, Championships, and MVPs all the way back to 1946 when the league first started.

Since the NBA already honors the best of each of the two conferences, we are going to do things a little differently. We are going to build two teams, one of players whose hometown is from the East Coast and one from the West Coast. 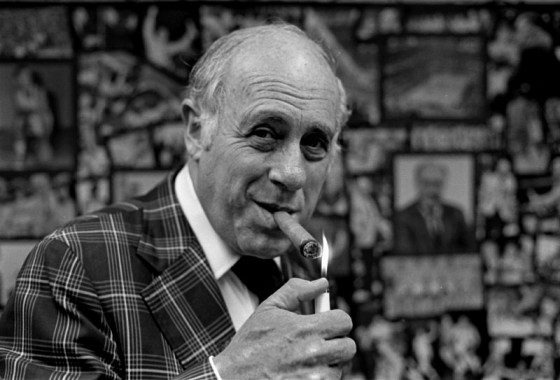 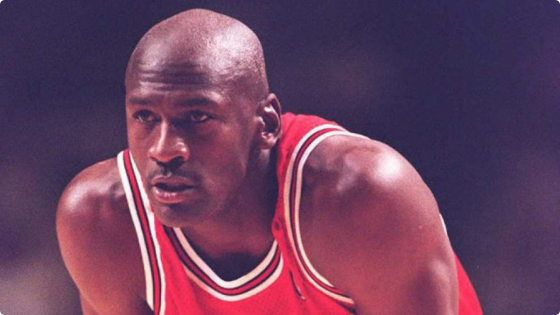 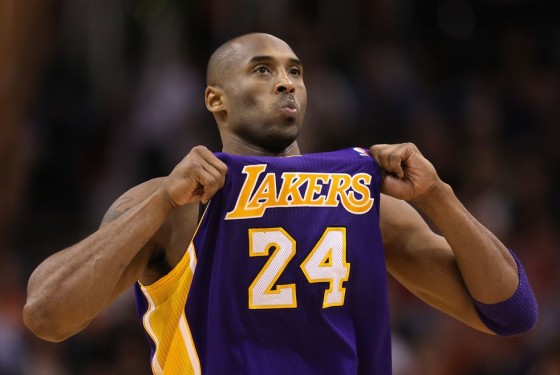 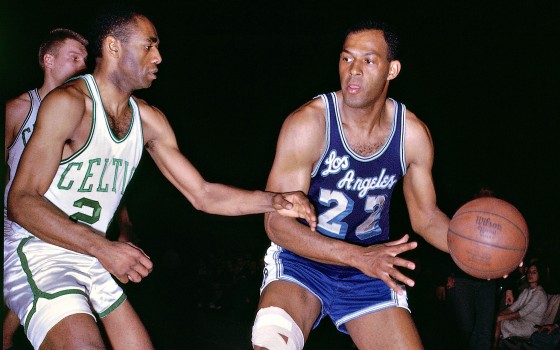 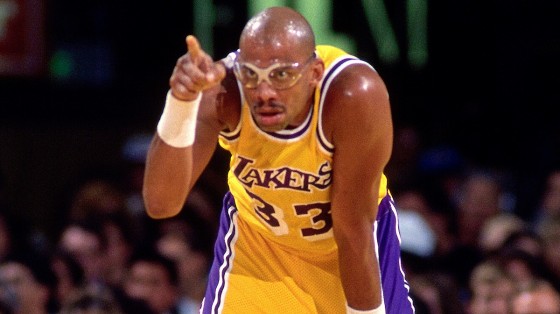 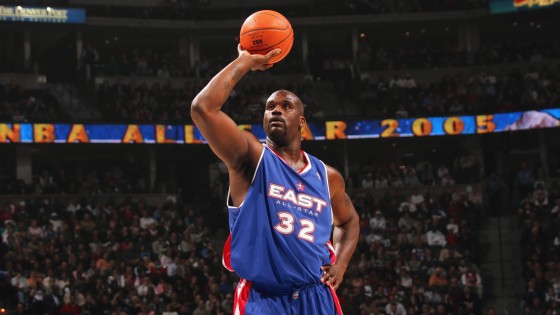 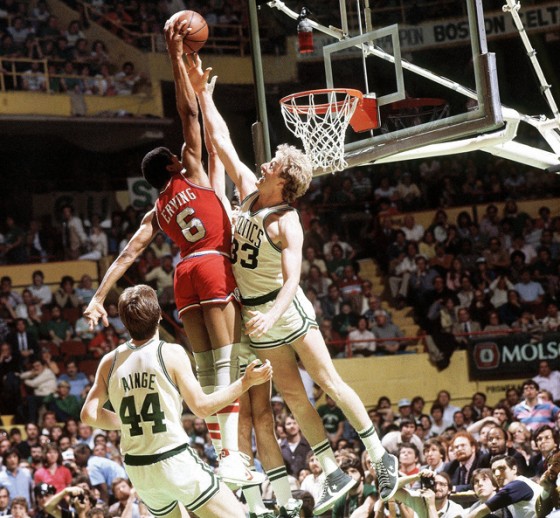 Next Up : Wilt Chamberlain – Philadelphia, PA 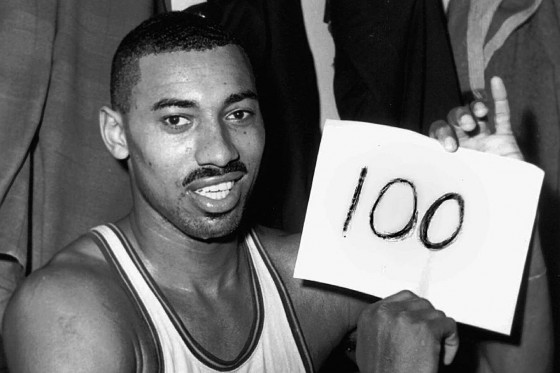 After building the list of players from the East Coast and West Coast, the one thing we noticed is that there are tons of NBA Hall of Famers from all along the East Coast. In fact, we were shocked at the number of big names that came from that side of the country.

The lineup we built is probably one of the greatest things you might ever see. Michael Jordan is a scorer but he can also run the point as he clearly did for the majority of the late 80’s. Then you have the combination of Elgin Baylor and Kevin Durant on each wing to complicate defending this roster even further. But then you move Kareem Abdul-Jabbar over to the PF slot so that Shaq can play Center and you have one of the best starting five’s in NBA history. Not only will you be able to score, you will be able to defend as most of these guys are defensive specialists too.

Julius Erving and Wilt Chamberlain coming off your bench? That’s not even fair. Did we also mention that Red Auerbach is the Head Coach? The West Coast is in need of some serious help. 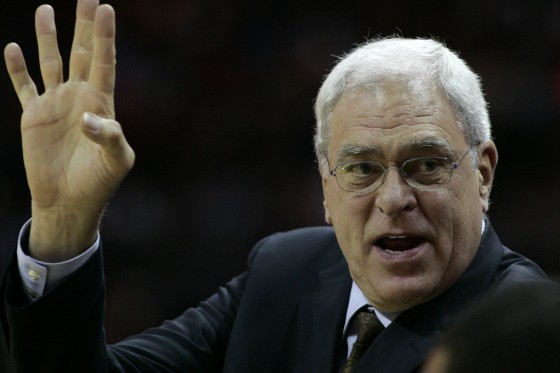 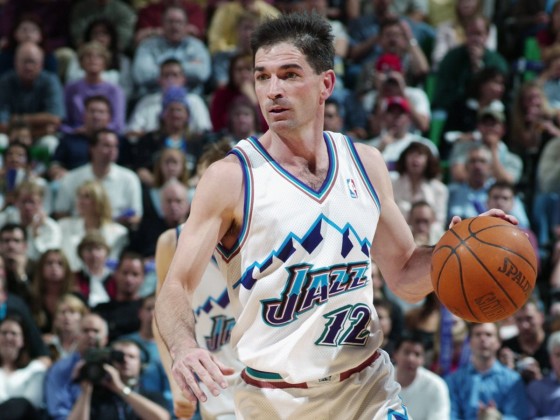 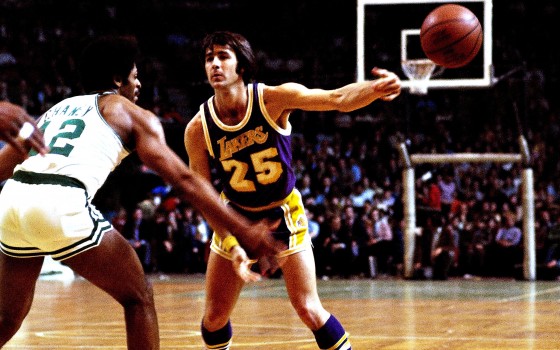 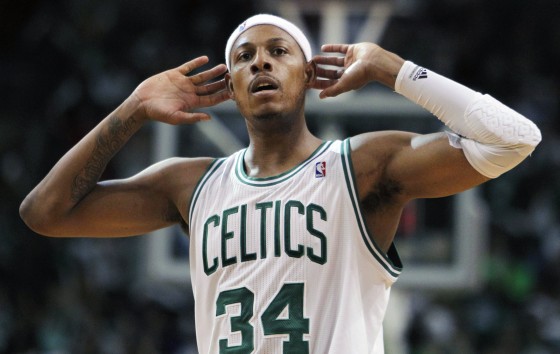 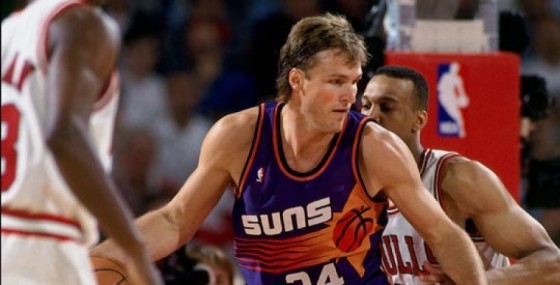 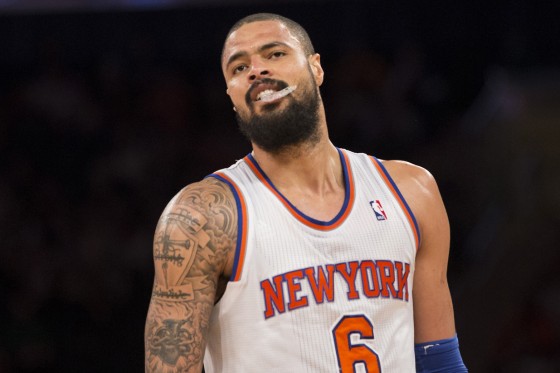 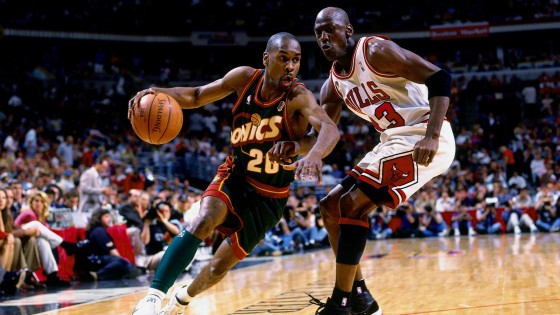 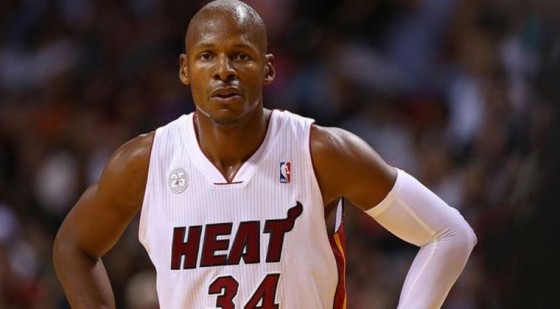 Phil Jackson as the Head Coach is the only reason we think the West Coast could upset the East Coast lineup. He didn’t invent the “Triangle Offense” but he did manage to make it work incredibly well in the NBA. It is one of those offenses that only works if every single guy on the court is doing their job. It is a five person offense, not a one-on-one style offense.

However, the players from the West Coast might not be able to reach the level of their opponent. They do have the greatest Point Guard in NBA history in John Stockton. They can have him run the offense leaving Gail Goodrich more likely to get open in this offense.

But without having a scoring Center, it might not work as designed. Tyson Chandler is a great defensive player but he is not dominant in the post like Shaquille was in his prime. Mark Eaton is another West Coast alum that could possibly be used instead.

The bench is another great PG in Gary “The Glove” Payton and one of the greatest shooters in NBA history with Ray Allen. The West Coast roster has the scorers to upset anyone, they just might not have enough to beat the East Coast. 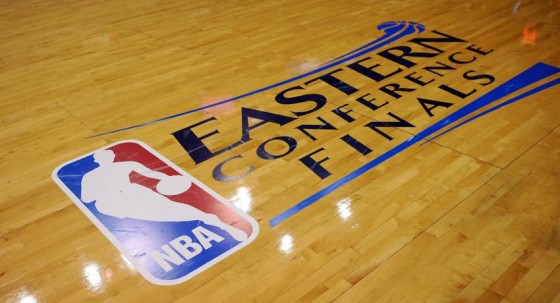 When Pete Maravich, Rick Barry, David Robinson, and Moses Malone are not good enough to make a roster, the players ahead of them must be legends. The East Coast is simply too strong, too good, and too much for the West Coast to handle.

The West Coast might beat them 15% of the time but that is being nice about it. There is simply very little chance the East Coast loses consistently to the West Coast’s best players. No way it happens.