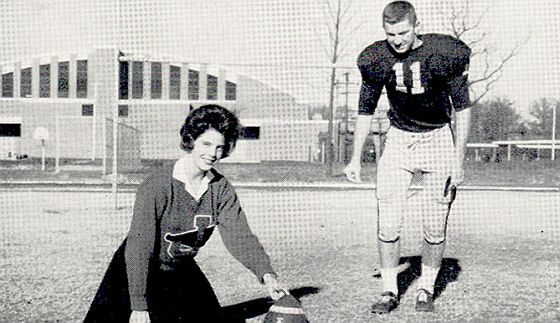 Being able to relate to a high school age kid is a major part of being a successful college football coach. Coaches spend much of their time away from the field talking to high school players and their parents, trying to convince them to come play for them. At the same time, it’s hard to imagine those same coaches, with their outsized egos and big paychecks, as high school players themselves. The folks over at USA Today’s High School Sports page have made it so no imagination is necessary, putting together a gallery of pictures of some of the biggest names in college football as teenagers. We’ve selected our five favorites, to see more visit the full gallery. 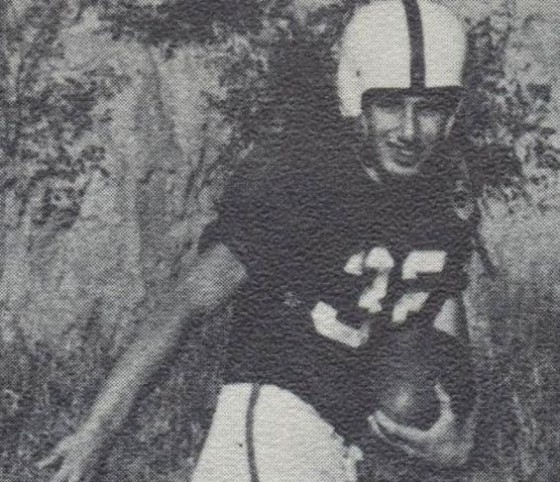 We love this picture for two reasons: First, we are thrilled to have photographic evidence that Snyder, the Kansas State coach, was actually young once, and second, he has a little "Al Bundy at Polk High" look to him. 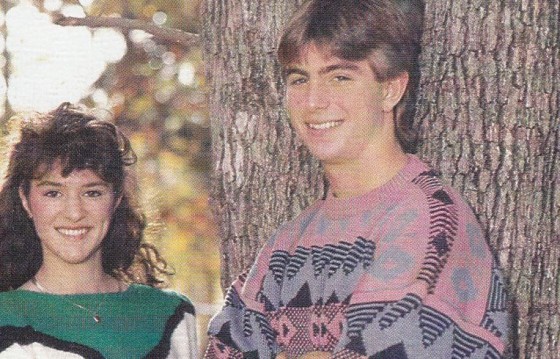 Dabo Swinney already is considered one of the coolest coaches in college football, and this picture does nothing to hurt that reputation. Swinney, the coach of the Clemson Tigers, looks like he is ready to hang out with Zack Morris, AC Slater and the rest of the cool kids at Bayside High. 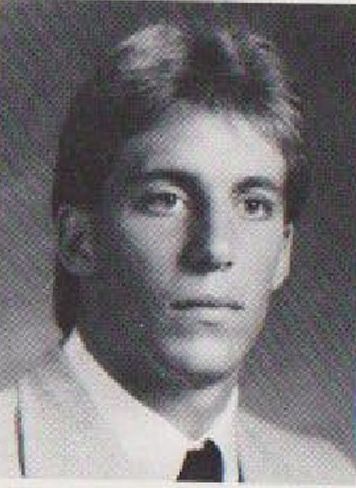 Mike Gundy, the Oklahoma State boss, made national headlines five years ago for challenging a reporter, yelling "I'm a man, I'm 40". It's nice to look back and see a time when he was still a teen, and we can understand why he was standing up for his beleaguered player. 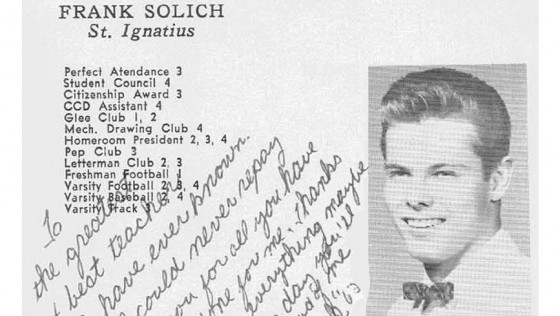 Everything about Solich's picture just screams "nerd", from the narrow little bow tie to his list of activities, which includes Glee Club, Mechanican Drawing Club and his perfect attendance award. We would never dare to say that to the face of the current Ohio and former Nebraska coach, though. 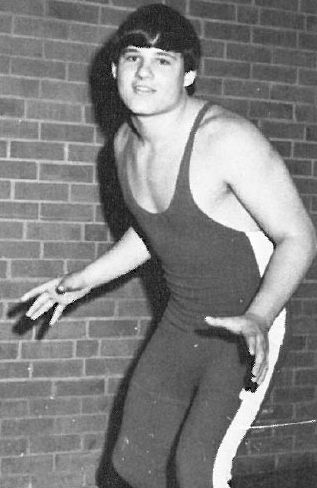 The Mad Hatter of college football, even Les Miles wouldn't want pictures of himself in a singlet getting out. We imagine that this picture will be posted on every SEC message board within 24 hours.