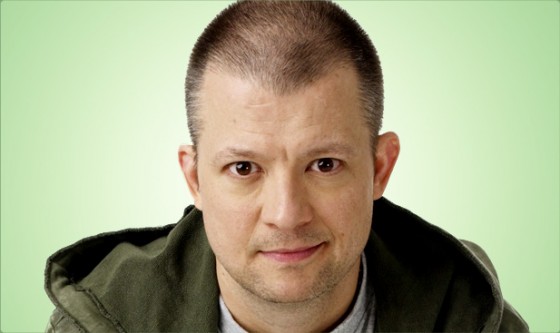 If I was backed into a corner by giant trident-wielding demons made of fire and forced to reveal the name of my absolute favorite stand-up comic, I’d scream like a tween, soil myself then say Jim Norton. Lil’ Jimmy is my kind of degenerate. He enjoys farting and shitting, hiring prostitutes to perform all matter of filthy acts on his person and listening to Black Sabbath. What’s not to like? Here he is waxing poetic on his girlfriend taking a dump.