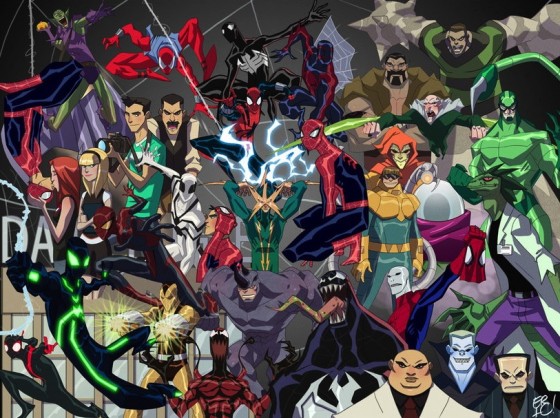 Comic-Con began today in San Diego, and to celebrate we wanted to feature the comic book art of Eric Guzman. We could honestly showcase a different artist each day for a year and come no where close to running out, but that doesn’t discount the skill and style that each artist brings to their work. Marvel and DC Comics are the big boys on the scene that most have heard of, so we wanted to highlight an artist who has covered both of their characters fairly equally. Check out Eric’s take on The Avengers and The Justice League below:

Eric’s work originally caught our attention when WalYou put together a gallery of his DC and Marvel Amalgam collection. In it, Guzman combines together villains from each comic universe to make new characters. We haven’t included any of those images here, but instead decided to focus on some of his more traditional offerings. Below are 20 of our favorites, but be sure to check out his Deviant Art profile for all of his creations :