How To Tell You Are in a Comic Book Movie Universe

There is an absolute proliferation of ‘comic book’ movies these days. The thing about most of them is that they do not actually feature too many scenes of superheroes using super powers. Therefore, it can be a little bit tricky trying to figure out whether or not you are actually in a ‘comic book’ universe.

Even in one of these universes, it is entirely possible that you do not have super powers. If you are climbing up walls, then you may either be Toad or on LSD. The same thing would go for whether or not you are seeing visions. You could be pre-cognitive, but you could actually be on drugs. The following are a few helpful hints to tell whether or not you are actually in a comic book or super hero universe. 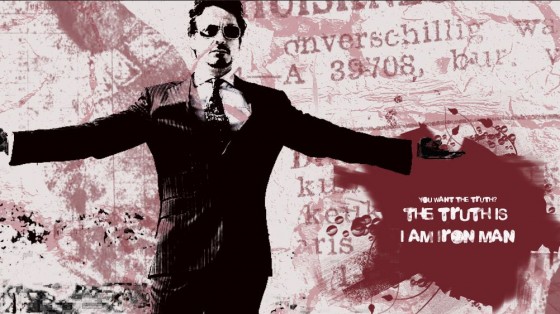 The general rule of thumb is that if you are a billionaire working with the government, then pretty much everyone knows that you are Iron Man. If you are a billionaire who has fun beating up mental patients, then you might not want to let everyone know that you get your jollies being a masked crusader named Batman. Captain America is a symbol but it’s probably not hard to Google and find out that he is Steve Rogers. Spider-man is a wanted fugitive of justice (and probably on an FBI most wanted list.) The Fantastic Four will show their faces on television (even if that face is orange and rocky) and the Human Torch may be a local attraction at a bike show.

The difference is essentially corporate as well as government sponsorship. Rorschach and Mr. Incredible were specifically banned by the government from further ‘super hero’ activity. When the nation wants the Avengers, they send a hel-carrier and Nick Fury to organize everything. 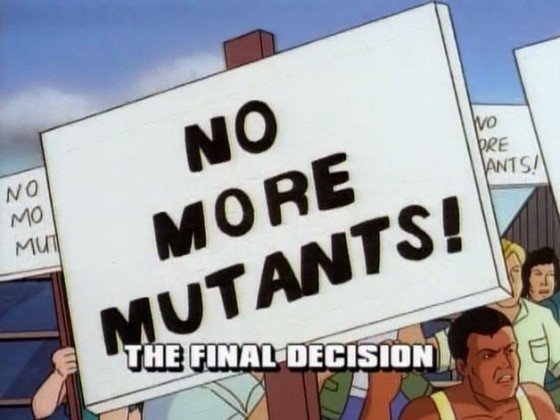 Homosexuals, African-Americans, and Jews may be persecuted minorities in your world. However, if the government is holding hearings on whether or not mutants should have to ‘register’ their powers, then we are probably not dealing with a clause in the Affordable Care Act. Then again, the state of Oklahoma has a law against hunting whales for profit within their borders.

The basic rule of thumb here is that a gamma irradiated monster running around is ok as long as the government is using it as a weapon. If that same gamma irradiated monster is running around for his own purposes, then it is a national emergency. Mutants have to face bigotry as well as violence simply for being themselves. The problem is almost compounded because some of them actively agree with the government’s point of view fracturing the entire minority. It is not all that different from today’s world, it just involves more people walking through walls.

Aliens Exist and There is No Use Denying It 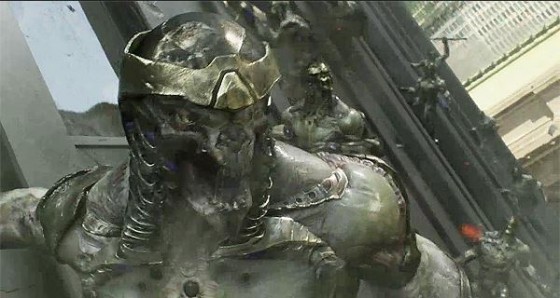 The one thing that the government has really loosened up about in your world is the existence of extra-terrestrial life forms. They did not really want to. It is just kind of hard to deny when they decide to fly into New York City from an inter-dimensional portal. The Roswell landing? Who cares? In your world, there is probably an Avengers versus Aliens National Memorial looking for donations on your local street corner. Lord knows that there is more than enough open real estate to qualify.

Yes, aliens exist. Thankfully, S.H.I.E.L.D. and the Avengers Initiative actually had something which could stop the threat. The bad news is that you are never going to hear the end of it from this guy.

Yeah, he is never going to shut up now.

9/11 Was a Relatively Minor Attack

The aftermath of New York after the alien invasion or Metropolis after Superman fighting Zod would have made the attacks on 9/11 look almost miniscule. The level of death and destruction is thoroughly beyond anything we could imagine or be prepared to deal with. Literally, that would happen anytime one of these mega-showdowns would occur.

For the world in which you live, cleaning up the mess from one day’s events would literally take billions if not trillions of dollars. That is just the monetary cost. The does not begin to take into effect the human toll or the fact that you are talking about a nearly worldwide economic collapse. 9/11 was a disaster for a fragile economy that was already trying to come back from a recession period in 2001. Imagine if both New York City as well as an urban center such as Metropolis were both trashed in under a year. There would be an undoubted global depression.