Gadgets > Electronics > Commodore 64 : Memories of the Best Selling Computer Ever

Commodore 64 : Memories of the Best Selling Computer Ever 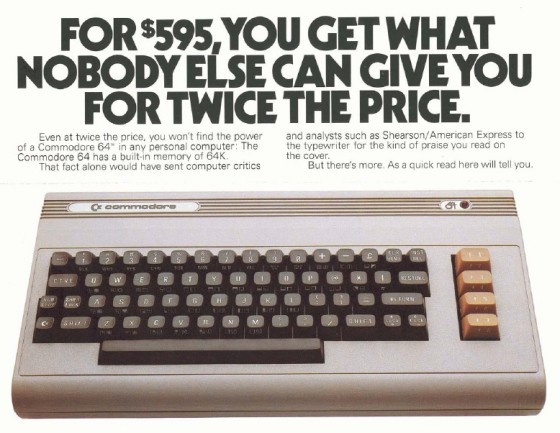 Introduced way back in January, 1982, (33 years ago, just in case you don’t want to do math) the personal computer called the Commodore 64 was released to the public and quickly became the highest selling home system of all time selling somewhere between 10 and 17 million units. Yes, we were one of the very lucky families to have owned one weirdly, I remember it as though it were yesterday. Yeah, there are spaces of time in my early to mid twenties that I have absolutely no recollection of, but I truly remember the day we got this computer when I was just 9 years old.

My dad brought it home. I’m not too sure if he got it from his work or if he actually bought it, because you see he was a Computer Communications Consultant (I still have no idea what that means, but whatever) and he dealt with things like that all the time, typically via IBM. It came in several boxes, as many PCs of the time and well into the new millennium did – and sometimes still do. He took it down to our den in our basement and I watched in fascination over the course of the next few hours as he set it up, got it running, and proceeded to actually write programs on it that made actual things do stuff! Amazing. I was locked in and I’d have to say this was the day that kicked off my fascination with computers that lives on today, sadly not quite as encompassing since new computers are mind boggling and frightening. 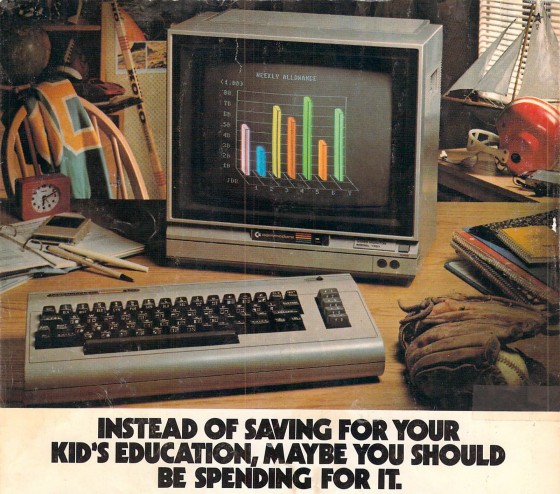 Anyway, once that baby was up and running we were in a whole new world. Oh sure, we had an Atari and an Entelivision and cable and stuff like that, but there was just something so incredible about having a personal computer. Sure, it was clunky, pretty ugly, and most certainly not anything like those we are used to today. But it was fun. We played games like Zaxxon and Jump Man, Dragon’s Lair and Radar Rat Race… we were enthralled by everything it could do and just how much better it looked than even our Atari! This thing was just glorious. 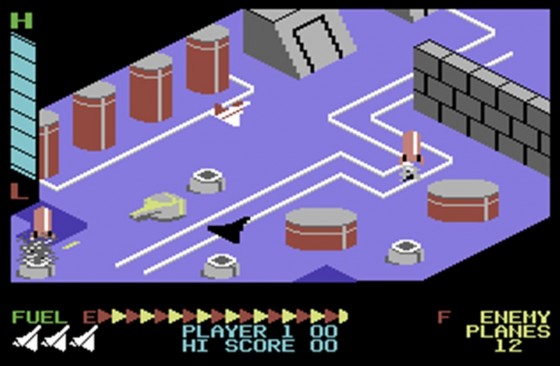 So how’s about some facts about this archaic beauty, eh? Then you can easily compare and contrast against the simple fact that the very Smart Phone on which you might just be reading this is ridiculous amounts more powerful than the good old C-64! Okay, here are some specs: 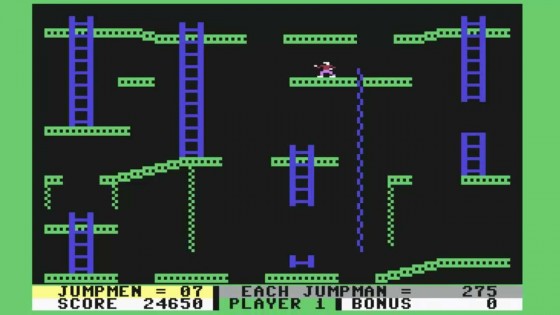 So, in perspective, it truly was one of the best home computers of all time that was pretty damn far ahead of its time, too. Thirty-Three years ago seems like such a long time. And when you look at the advancement of computers and their ilk over that period you can really begin to appreciate just how impressive not only the C-64 was, but just how determined we, as a civilization, were with making home computing systems be so amazing and ubiquitous as to be in almost every home, business, and building in America. Affordability has come a log way, and, weirdly along the same trajectory, so has speed, power, and connectivity. And to think, much of what we know now -and take for granted- all started with the brilliant Commodore 64.