Community Gets the Prometheus Treatment 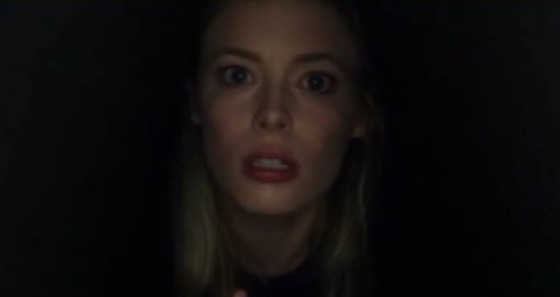 One of the things I enjoy most about being a Community fan is liking the show makes me feel like part of a, well, community. I realize the series is an acquired taste and waxing poetic about its merits, albeit warranted, has probably become tiresome to those who don’t watch, or have watched but don’t find it to be their cup of tea. All I can say to them is, it’s smart, clever, original and breathes life into the painfully stale sitcom formula. And the community of loyal followers whom I proudly count myself among will stop at nothing to make an already awesome series seem more awesome. Like for instance creating a promo for the show’s anticipated March 15th return in the style of the incredibly badass Prometheus movie trailer. Troy and Abed would approve.