Compelling Selections from the 2013 NFL Draft 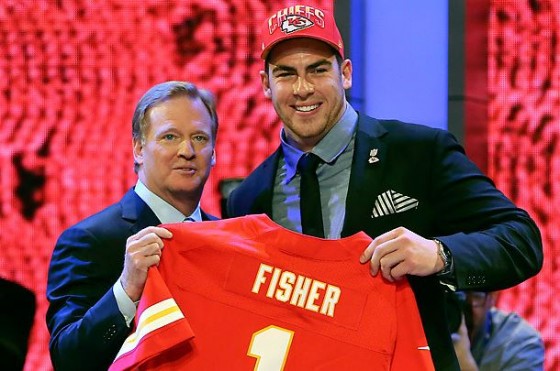 2013 will go down as one of the most bizarre NFL drafts of all time. It was a great year for organizations wanting to build teams, however, it was also a year in which the compelling intrigue was actually found in the later rounds rather than the first. The greatest reach of the first round was E.J. Manuel selected by the Buffalo Bills. However, that pick may have actually destroyed the draft status of another player. We sift through the picks in the draft that was, to bring you the most compelling stories and what they may potentially mean. 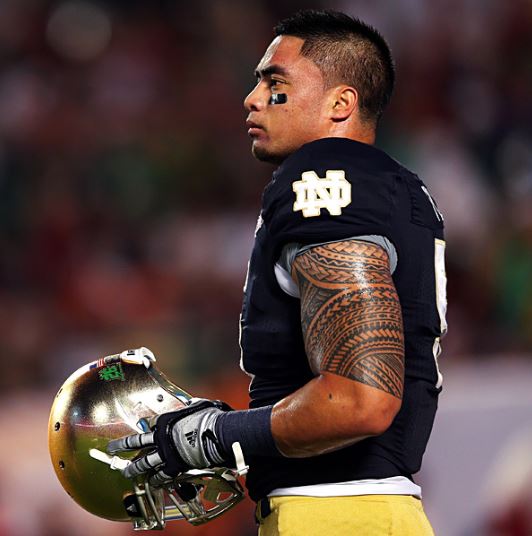 Here is the upside, the conversation about Te’o had now been changed away from catfishing and his performance in the National Title game. As none of that was working out for Te’o anyway, this must all be a welcome relief. However, now the comparison can start being made to another standout defensive player in a Chargers uniform.

Te’o now not only will be compared to Junior Seau’s career, but also looked at closely when his career ends. Te’o’s love for football and island heritage will certainly remind Chargers fans of Seau. Two years ago, that would have been a great thing. As with most things in Te’o’s life, those comparisons are coming a little too late. There was a time when Seau could have been a mentor and a calming influence on Te’o. As of last year? Seau is now a ghost to the young Charger as well as a cautionary tale. Te’o’s life may already have too many of those.

Tyrann Mathieu to the Arizona Cardinals 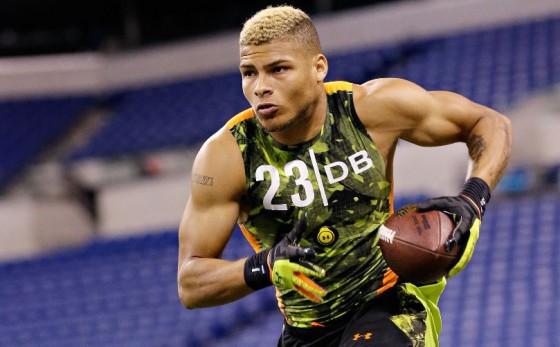 Lets just say the following right off the bat. Location matters. Brett Favre nearly drank himself out of the league when he was in Atlanta. Ray Lewis nearly could not escape a bad fate even when he was not drafted by the Dolphins. Imagine what would have happened if Lewis had played out his career in South Beach?

Someone should have really woken up before sending Tyrann Mathieu to Arizona. Why? Do you know why there is a need for border patrol in Arizona? It is not just the immigration. It is the drug running. You are putting a man with a history of drug problems right next to the heart of the supply line. Surely, the Cardinals were simply picking the best player which they saw available, but Mathieu may have to be moved from Arizona before a fate worse than not playing in the NFL befalls him. It is only in a fantasy world where this fact will not become a major issue. 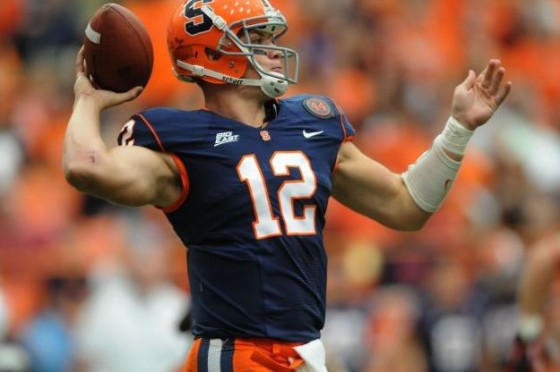 If you think that your draft status cannot be hurt on draft day, then you might want to talk to Randy Moss or Warren Sapp. You can now add the name of Ryan Nassib to that list. When Nassib was not selected by the Buffalo Bills in the first round, he saw his potential NFL paycheck instantly destroyed. Nassib’s college coach was Doug Marrone at Syracuse University. When the Bills moved on Florida State’s E.J. Manuel, all of a sudden you have 31 teams in the NFL wondering what Marrone knew about his own quarterback. After all, if Marrone was not going to take his own quarterback, then why should they?

This was important because Nassib was seen to have first or second round talent. After Marrone’s seeming diss, Nassib was taken in the fourth round by the New York Giants. Now, Nassib will play the first few years of his career behind the current active streak holder for consecutive starts. This not only affects Nassib’s current play but also will affect his future in the NFL. After four years in the NFL, Nassib will be ready to bolt the back up world of the New York Giants. Nassib’s ability as well as Marrone’s reasoning will be as big questions in 2017 as they are now. By that time (again remember that image is everything), Nassib will have a reputation as a career backup. Kirk Cousins will be more established by then. It just seems like a really raw deal to give a kid starting out. 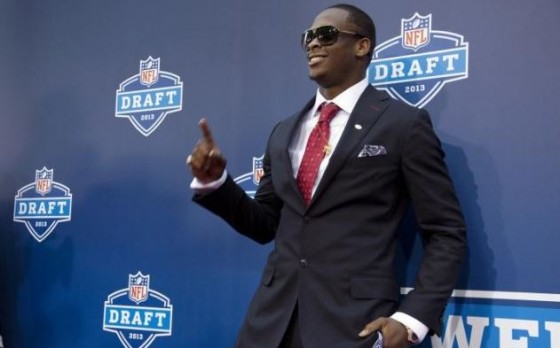 As it is, Smith joins a roster with the New York Jets that already includes Mark Sanchez, , David Garrard, and Greg McElroy. That’s four players with a position that only goes three deep on a depth chart. Garrard is a solid number two guy on the roster. McElroy practically has third string written all over him. If you think Smith is the starter on a west coast style offense, you have little to lose by starting him on what may still be a terrible team. Again, guess what? This makes Sanchez the odd guy out. That might make Geno Smith feel incredibly good and also incredibly bad.

Matt Barkley to the Philadelphia Eagles 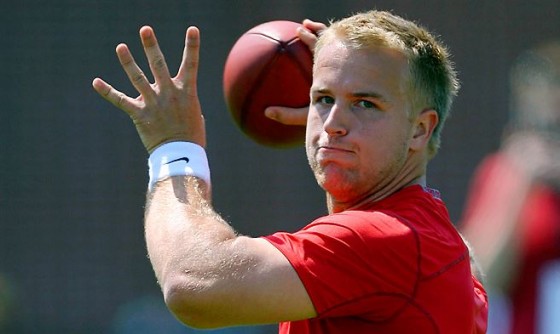 Matt Barkley’s decision to stay at the University of Southern California can now NOT be called a complete loss. He did not win the Heisman Trophy. His team was no where near the national title game. Barkley’s draft status slipped from a potential number one overall with the world at his feet to the first selection of the fourth round.

Who did it help? Wannabe Sports Agents. Now, every single one of them has the story of Matt Barkley whenever anyone says that they should stay another year in college. Previously, agents had to deal with the uphill struggle of the story of Peyton Manning becoming the number one pick anyway. Now? They don’t even remember the drafting of Peyton Manning. All they remember is the millions of dollars that Barkley just lost. If they don’t care about their education anyway, the floodgates are now opened for early entry by this decision for the next five years easily.