Media > Television > Conan Announces the Name of His TBS Show

Conan Announces the Name of His TBS Show

By Scott Tunstall on September 2nd, 2010 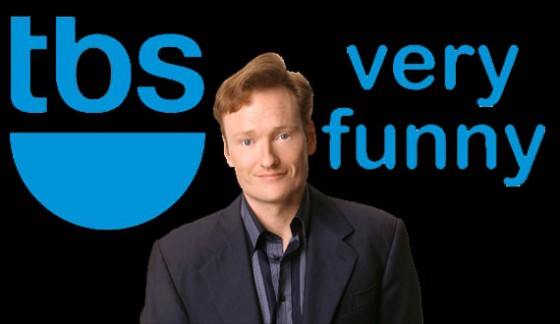 The lead up to Conan O’Brien’s new late night endeavor has been exhausting. I could have sworn his TBS show started this month, but no, it’s November. Two more months of hype? Ugh. I’ll pass, thank you. Anyway, Conan has finally revealed the name for his comedy cavalcade in typical Conan fashion. By appearing in an awkward, self-deprecating, mildly amusing video. For those of you who still care and haven’t seen it yet, here ya go:

I’d probably watch if it was really called “Conaw.”