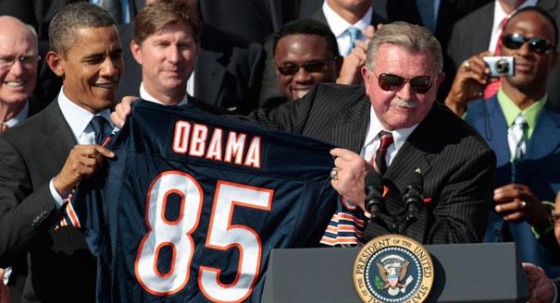 There are certain truths involving football and Presidential elections. First of all, never let Richard Nixon call plays for your team. Second, the Washington Redskins winning before Election Day means that the incumbent party will win. This year the Redskins actually managed to embarrass themselves by not only losing, but by losing to the lowly Carolina Panthers. 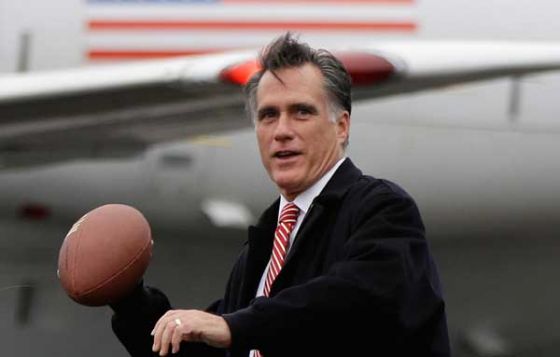 Apparently, Robert Griffin III does not want to be compared to Carolina Panthers quarterback Cam Newton. Griff would rather be compared to quarterbacks like Aaron Rodgers or other some such loftiness. Griffin probably really doesn’t want the comparisons to heat up now that his team has lost to the Panthers. At any rate, the Redskins stumble would seem to imply a Mitt Romney win. But is there football mojo at work that trumps the famed Redskins-incumbent connection? Yes, there might be. 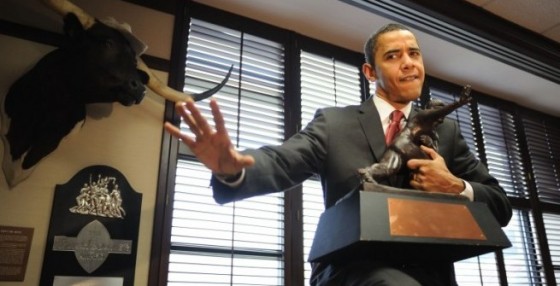 Why is this important? Alabama typically only wins National Championships during Democratic administrations. Trust us, Alabama felt a real sting waiting from Clinton to Obama. The Reagen years were not kind either. This is ironic considering the Alabama mascot is the same as the Republican party. Of course, according to Family Guy’s Peter Griffin, there are two symbols of the Republican Party. There is the Elephant and some fat guy resistant to change.  So this election will prove whether the disagreement in Presidential Election football tea leaves indeed continues to stay with the pros or has now passed the magic down to the college ranks.