It was 1984… or 1985 (depending on who you ask and which J.C. Penney catalog you were reading) when a new toy hit the market and whose parent company, Select, was hoping to compete with the likes of the mighty Transformers line and, possibly, be just a bit better than the Go-Bots. They were called Convertors and, all similarities to their more well-known counterparts aside, they were pretty nifty. That being said, our guess is you’ve either never heard of them, or retain no memory of them whatsoever. That’s okay, that’s what we’re here for today. Feast your eyes on this blast from the past…

The ’80s literally overflowed with action figures. In fact, one could safely say that the entire decade was inundated by One-Hit Wonders, cheesy Sit-Coms, and children’s Action Figure toys. Though the market was saturated, a few of the better toys stood out, two series of which featured robots changing into vehicles. They were, of course, Transformers and Go-Bots.

The Transformer line was by far the best, spawning a far superior cartoon, an animated film, and even recent movie adaptations that (quite honestly) progressively got stupider. The Go-Bots had a cartoon as well, and even a few animated TV Movies, but that’s about as far as it went until they were more or less absorbed into the Transformer toy line. Aside from all that, however, was yet another, far more obscure line of switcheroo robot toys, and they were the Convertors. 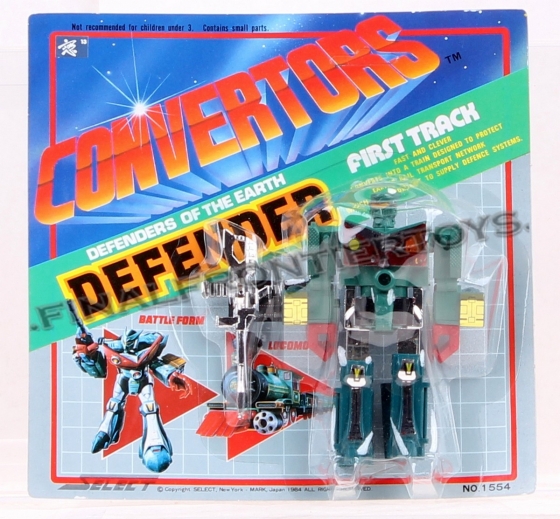 Strangely, before it became a staple with the aforementioned Transformer line, the Convertors had a group of animals (including a Parrot, and Eagle, and a Bat), and another group of insects (yes, also animals… we’re aware) with such crawlies as a Stag Beetle, a Locust, and a Scorpion. Though the vast majority were vehicles, such as boats and cars and jets, it was interesting that their animal lines arrived far sooner than the Transformers. Oh, and much like the Autobots and Decepticons being heroic and evil factions, the Convertors had their Defendors and Maladroids. Pretty impressive, really.

Additionally, many of their sculpts and molds were quite similar to the Japanese Diaclone designs which, in turn, influenced many of the Transformer toys, and vice versa. Toy company, Mark had licenses to mold and distribute Japan’s Takatoku designs as well, which then got released to American collectible company, Bandai. All of this means little to most people, but the underlying point is many of the toys looked a lot alike. The Geekverse has a bunch more info if you’re interested.

Eventually, the line folded after a few series, but it remains quite a good memory to the few of us who actually owned some of these really cool toys. 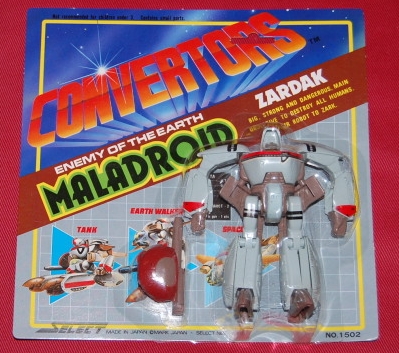 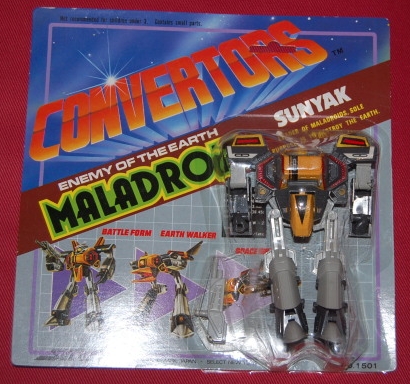 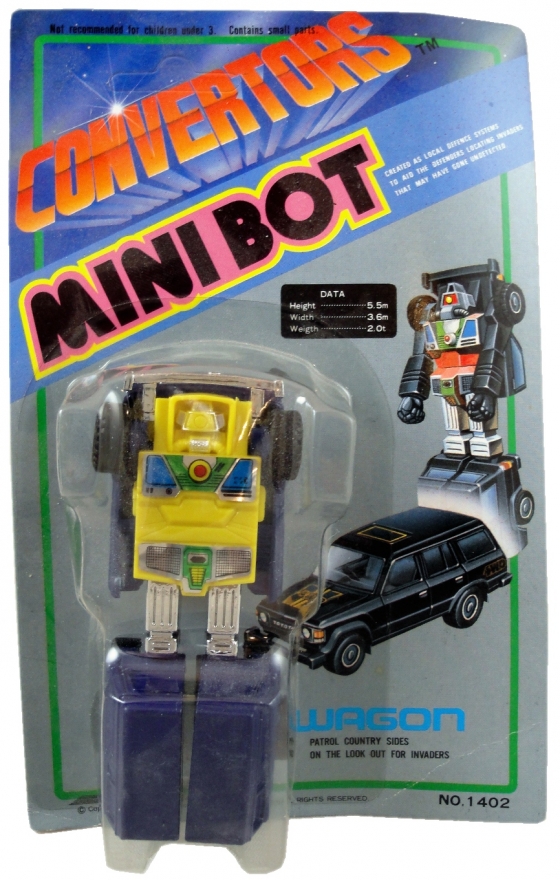 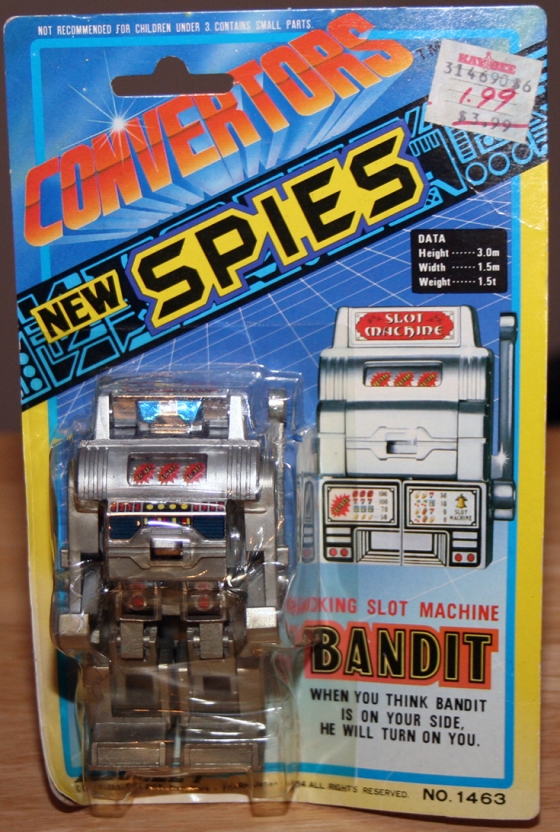 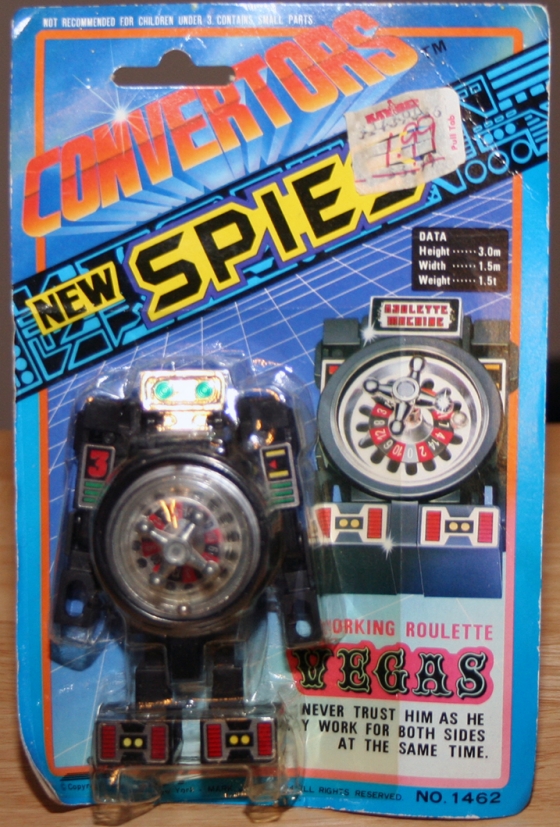 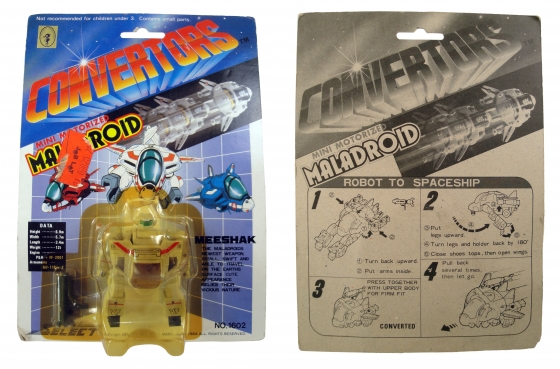 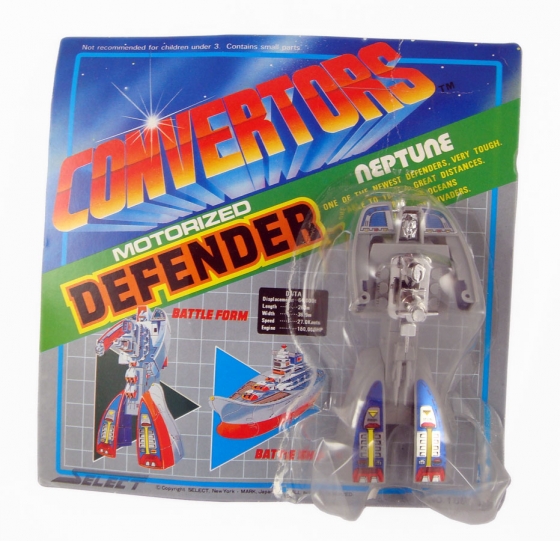 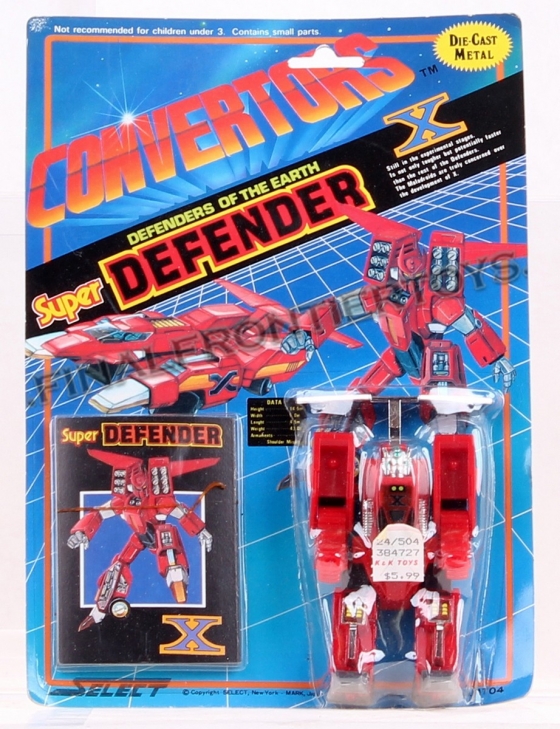