Sports > Baseball > Cooperstown Will be a Lonely Place this Summer

Cooperstown Will be a Lonely Place this Summer

For the first time since 1996, no one will be inducted into the Baseball Hall of Fame. As you can see below, this news makes Craig Biggio very, very sad*. That’s probably because he, along with several other eligible players, absolutely deserve to be in the Hall. 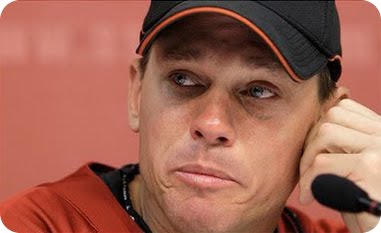 *Biggio’s sadness here has nothing to do with the vote, as far as we can tell.

But because baseball sportswriters are preening assclowns who boast holier than thou attitudes that would make the Pope scoff, not a single player was elected into this most prestigious of American sports Halls of Fame. Yes, it’s even more prestigious than the wrestling Hall of Fame. Sorry, Hulkamania.

Of course, speaking of Hulkamania and the wrestling Hall of Fame, the two Halls have one common thread that keeps athletes out of one and catapults them into the other. That, of course, is the whole “steroids” issue. When it comes to baseball, even the mere possibility that someone might have been around a syringe is enough to keep baseball writers from checking their name off on a Hall of Fame ballot.

Never-mind the fact that these same writers sang the praises of these very athletes they are now shunning. The very fact that the writers, and not members of the Hall and other baseball players in general are making these decisions is a little staggering in and of itself.

Baseball writers, more than any other group of sportswriters in America, suffer from the disease known as “head in the sand” syndrome. They figure that if they try to pretend the steroid era never happened, it’ll simply go away. Yeah, and we can ignore our bank accounts and scales, but it doesn’t mean we aren’t increasingly broke and fat.

To look at this year’s list of candidates is to look at a list filled with All-Stars and record-setting players. Yes, many of them have had their careers tainted by the implications that they abused steroids or other performance enhancing drugs, but what of guys like Biggio and Mike Piazza? Biggio played with steroid users, sure, but he was never really implicated as a user himself. And then all he did was collect more than 3000 hits, 291 home runs, 1175 RBI, 668 doubles, and 414 stolen bases, making him one of the most productive second basemen of all-time.

And what about a guy like Piazza? He’s a 12 time All-Star, 10 time recipient of the Silver Slugger Award, and by most standards is probably the greatest offensive catcher in history, aside maybe from Johnny Bench (note – we aren’t counting Josh Gibson in the discussion simply because he never played in the Majors, obviously through no fault of his own). 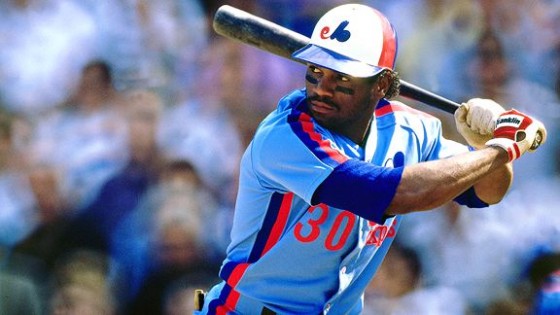 His nickname was Rock. How is he not in the Hall?

Biggio and Piazza are going to be in the Hall of Fame someday. It’s inevitable, really. So why on earth are the baseball writers trying to delay their inductions? And why on earth are they denying Tim Raines, who was Rickey Henderson trapped in a small market, his rightful place in Cooperstown?

We aren’t even going to dive into the alleged steroid users who were denied enshrinement, such as Roger Clemens, Barry Bonds, Mark McGwire, and Sammy Sosa. At this point, the stubbornness of the baseball writers will win out, and ultimately we’ll be asked to once again pretend their careers never happened. 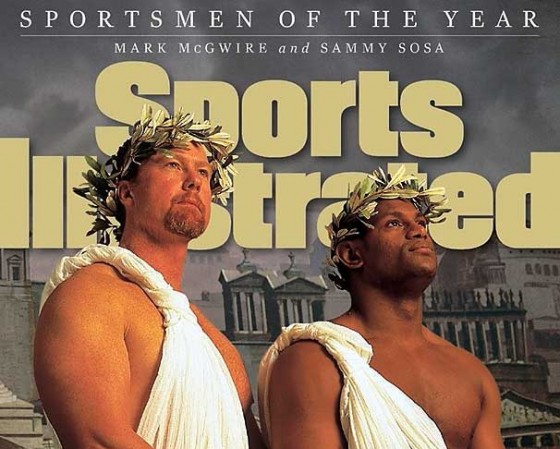 Never mind the fact that Bonds was arguably the best position player in baseball even before he took ‘roids, or that Clemens was already a Cy Young winner. The baseball writers of America have integrity, after all, and want you to completely forget that most of them made their careers writing about these very same guys they are now blackballing.

No great players, no stories. No stories, no baseball writers. Maybe we should take a cue from the baseball writers and pretend they never existed, out of convenience, so that we can recognize that despite what they want us to believe, there was baseball played in the 1990’s and early 2000’s, and it was pretty damn memorable.