Sports > Football > How To Cope When Your Starting QB Goes Down

How To Cope When Your Starting QB Goes Down 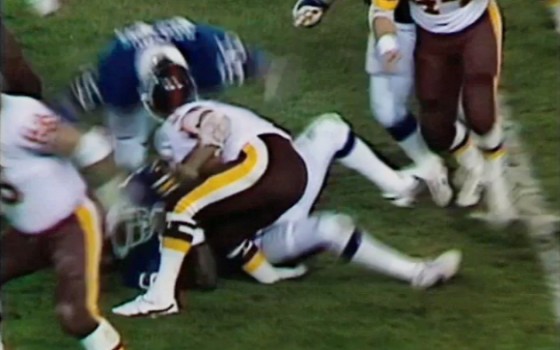 NFL teams need to do a better job developing backup quarterbacks because it’s the fans that really pay the price.

“Oh’ God! Please say it’s not so…” Maybe it’s not as bad as it looked initially, let’s just wait a minute and see. Perhaps he can walk it off.

Alright, his leg is backwards, I’m not a doctor, but that’s not good. Clearly you can see that the tibia is broken in six places. Your gun-slinging franchise QB is writhing in pain while attempting to scoot himself off the field. “Dammit! This was the year we were supposed to be .500!” Just like that, in an instant, your season and dreams are over. 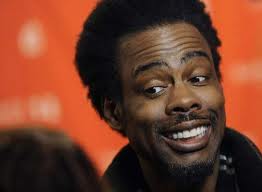 You talked a complete stranger you met in a bar into banging your wife in exchange for his 50 yard line seats, and with the loss of your starting QB those tickets are worthless.

Football is an emotional sport, especially for the fans. It’s the only sport where one second you’re chest-bumping complete strangers in celebration, contemplating tearing off your clothes and streaking across the 50-yard line, and the next second, total emotional devastation. Tears of joy turn to tears of sorrow. In a single play, you’re left with not only a loss, but also an overwhelming urge to strangle someone with your bare hands. In one flash your entire season can be turned upside down. We’ve all felt it.

Get ready and prepare yourself now, because if you lose your starting QB to a season-ending injury, you’re going to experience the five steps of grieving for die-hard NFL football fans.

OKay… don’t panic… teams prepare for this situation… right? I think they have a shot that can numb the pain so he’ll be back in a few plays. If not, maybe the backup can just hang on and maintain the 3 TD lead while team doctors figure out how bad the injury really is. Who is the backup anyway?

That’s when you see some pathetic, no-name, floppy-haired, anemic-looking loser drafted in the un-televised 6th-round trotting onto the field, as if mocking the fans who have been patiently waiting three decades to sniff a playoff berth. Judging by his incongruous Justin Bieber haircut and the fact you can see the whites of his eyeballs glowing with fear, you’ve accurately ascertained in a quick glance that he has no chance of completing a pass further than five yards.

Disgruntled fans are left asking a series of legitimate questions. Why wasn’t there someone capable of being a backup in place? Why was the GM too cheap to bring in any decent offensive lineman who could protect the quarterback? Are the team’s problems deeper than just the quarterback? Which method of suicide is most likely to work? 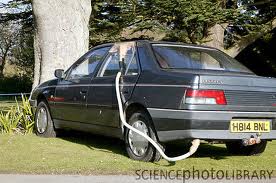 You still can’t believe what you’ve witnessed. This can’t be happening!  As a hardcore fan willing to die for his team, this lack of preparedness and lack of planning by the team is a slap in the face. Five minutes ago you were ready to sacrifice your first-born for the chance at a playoff run, and now it’s over. 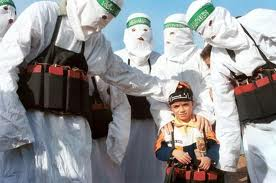 NFL fans will do whatever it takes to make the Playoffs.

You’re now entering the second step of grieving. The initial shock wears off and you’re immediately filled with rage.

This stage of grief causes the most pain and leaves the deepest, most permanent emotional scars. You’ve now accepted the loss but need someone to blame. The coach, the GM, the owner, the staff, the opposing team’s player who did this to you, or all of them. If you’re watching the game from home, and could afford the repairs, this is the point where you toss the remote control right through the window. You also contemplate choking the cat, but are still rational enough to fear repercussion from the wife. Your seething anger is so contagious even the dog is now experiencing it. 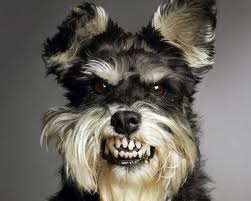 Anger turns to bargaining with God or another perceived higher power. You feel like you’re somehow responsible and perhaps you can negotiate your way out of this situation. 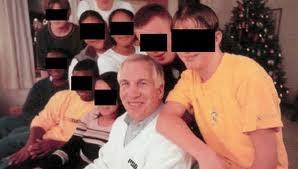 Even Jerry Sandusky knew to pay special attention to the development of young QB's.

Football season is the best time of year, the only time of year where a man can be truly happy, and now you’ve been robbed of a full season. You weren’t supposed to focus on how terrible your life is until January, when playoffs start, which your team is usually watching from the comfort of their 10,000 sq. ft. homes. The outlook appears dire, the future bleak, and there is little hope for any happiness.

There’s nothing left now except unpaid bills, a wife who is getting larger and more unattractive by the day, screaming brat children that you didn’t want to begin with, and a job you hate where you’re underpaid and overworked. You know, real life stuff. 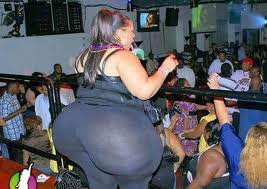 When your team's starting QB goes down, it's time to go home to your wife and deal with reality.

Suicide is still a viable option, and one that remains on the table. It’s not too late to become a Muslim, so at least you would have all those virgins to look forward to: 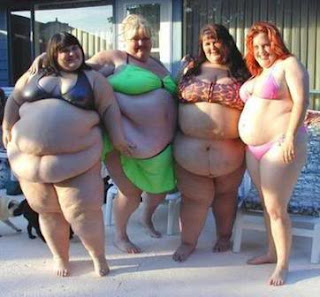 Maybe that’s not such a good idea after all. You begin to realize that the end result of a losing season is really no different from the last 30 seasons. Mediocrity was only a self-concocted fantasy to begin with, propagated by an overabundance of alcohol and the overzealous hype of the local sports media.

The grieving begins to subside. You still feel a void that was supposed to be filled with a Lombardi trophy, but recognize that the pain is part of the healing process. In retrospect, you now realize it was kind of silly to get so worked up about a game. It’s not like you know any of the players, or have any monetary stake in the outcome of the season. You gambled away your kids’ college tuition years ago, so you didn’t even have a small parlay riding on this week’s game. And you can always grow your hair back out, covering up that 3am alcohol induced tattoo you got, hiding it away until August, when next season’s training camp begins! 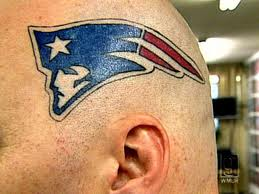 We’ll just have to wait until then to begin this process all over again.