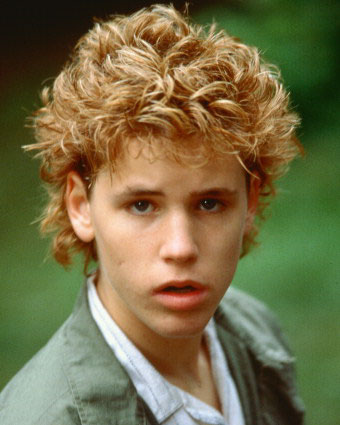 It looks like the teen idol of the 80’s had his drug problem finally catch up with him and that is a shame. According to TMZ, Corey Haim has died of an overdose at age 38. Haim was mostly notable for a string of movies he made in the ’80s, and a string of reality shows he made for VH1. He is in some of the most memorable films of that time period. He managed to appear in teen comedies, not directed by John Hughes that still worked well and make big bank at the box office.

We’re gonna miss you, Corey. Here’s a video tribute of some of his best;

It’s shame when a young actor leaves us before his time. At least he gave us some of the greatest flicks to watch with popcorn in hand. Thanks, Corey. Our condolences to his family and fans.