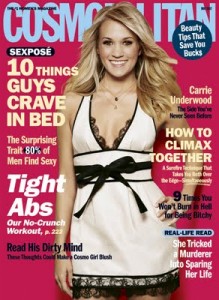 Are you familiar with Cosmopolitan magazine? The name evokes a worldly knowledge, a cultured and well-traveled individual, as if it speaks to the most socially conscious among us. However, if you pick up any issue, or even browse on over to their website, you’ll find that it’s basically a Fraternity newsletter written for poor, brain-damaged, lonely women.

It’s not news that Cosmo’s sex tips are horrid. There are plenty of sites all over the internet that take issue with their tips and tricks. And while we wouldn’t normally peruse their offerings, we here at Gunaxin felt it was our moral obligation to put a stop to this latest installment.

This article claims to give its readers a guide to car based sex that’s better than Road Head, and somehow safer. That’s an oxymoron. Also, until we looked it up, we thought oxymoron was a guy who used pimple cream as a laxitive.

With that said, let’s go through the article, shall we? We shall, because you have no control over what we choose to publish here. Suck it. 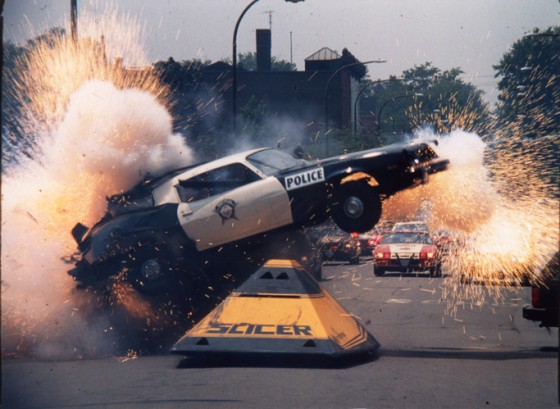 They start the article by allowing the lawyers to write a legal disclaimer, so they don’t get sued…

Before you hook up in your car, a newsflash from the fun police: Safe sex means not crashing the car during road head or getting slapped with a public indecency fine. So before we get started, keep these guidelines in mind, m’kay? 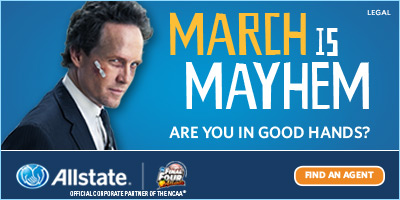 Allstate isn’t the only one who’ll have in you in good hands. If you know what we’re sayin’.

Well, right off the bat, we have to take issue with this crap.

“Safe sex means not crashing the car during road head.” 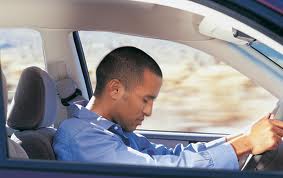 Ummm, isn’t that half the fun? Having the danger factored in? We don’t recommend it, because you will likely crash and burn, but the idea of road head is that you’re on the road. Driving. Getting head. That leads us into safety tip #1:

“Park the car and turn it off.”

What in the purple, estrogen-laced, blazes of hell are you talking about? It’s not road head if you’re in a parking lot. It’s parking lot head and it’s not special. For a ten-spot you can get that at any truck stop. Let’s try to stay classy, huh?

“You’ll be less likely to be seen and it will be cooler out.”

Excuse me, my car has air conditioning. I bought the kit at Wal-Mart. It’s real nice, you screw in an adapter, attach the hose… wait. This is like having sex with your Mom. Never mind.

Next we’re instructed to…

Well shit, so much for pulling up to the Daycare and hosting our knock-off Bang Bus video. And frankly, the school board was looking forward to saving money on this year’s sex ed class.

Finally, they worry about your upholstery…

“Put a towel or sweatshirt over the seat so you don’t stick to your leather and you won’t have to steam clean pecker tracks out.”

(we may have paraphrased this one a bit) 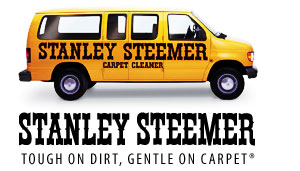 Not so tough on Smegma.

They really think they’re hooking up with high rollers don’t they? Most of us drive 1981 Chevettes. While sticking to the seat is a concern, it’s not because it’s Corinthian leather, but because it’s dry rotted, cracking vinyl made with lead paint chips and the tears of half a dozen Detroit Autoworkers’ widows.

We digress. Now we can get into the suggestions for making it “HOT” in the car. Our first thought was that’s what would happen when you turned off the air conditioner for safety, but what the hell do we know about anything? This is Cosmo’s party, and we weren’t even invited. Let’s just get on with things.

Imagine that, your car probably has seat belts. You can use it to tie your man down and give him… absolutely nothing apparently. You’re just going to tie him up. There’s no mention of how you should enjoy this other than “having your wicked way with him”. Ugh. No thank you.

Besides, if your idea of fun is capturing your partner in an impossible to escape situation, I’m sure there are a few mafia guys that would like to connect with you on LinkedIn.

How the hell can you do this if you follow the safety precautions at the start of the article? The car is parked and turned off on a desolate stretch of desert highway. When the car isn’t running your options for temperature control are “Hot” and “Miserably Hot”.

Plus, you’ll run the battery dead. Those jumper cables might feel good on your nipples (hey, we’re not judging you) but you can’t start a Dodge K-Car with nipple power.

Take Him For A Ride

Sure, lay the seat back, grab the headrest and ride him until he screams! Or until you scream. Whichever comes first. Chances are, it will happen when you find a gear shifter three-quarters of the way up your ass.

That’s a long way to go to polish a knob. Just sayin’.

How goddamned big is your car? In our Chevettes there’s barely room for us to get in and ride down to the unemployment office. If you can manage to not only kneel on the passenger seat and have him slip in behind you, you probably don’t need to be screwing in a clunker in the first place. We suggest you find a Motel 6. Rumor has it, they’ll leave the light on for you.

If Vin Diesel shows up, we recommend that you just start walking. Nothing good will ever come from being in a car, naked with Vin Diesel. Don’t ask how we know, our therapists are still working that out.

Have you ever seen yourself naked? Sure you have, and that’s why you’ve sold all of your mirrors on Craigslist. Nobody wants to see you naked, and they certainly don’t want to see your “O” face. We mean Orgasm Face, not Obama Face. Grow up. 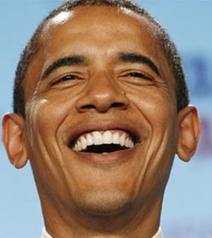 No joke here, just look at that “O” face.

Our Chevette has an AM radio with one speaker in the dashboard that works on alternating Tuesdays unless it’s raining. Cosmo, you mistake us for guys who have money to put killer sound systems in our Lamborghinis. We’re lucky to put $5 worth of gas in the tank most weeks. And the Sunoco just quit taking food stamps. We fail to understand how cranking the music loudly will give you more freedom to go unnoticed, especially at night.

Seriously? Go straight to hell. The day we use a book as a sex toy is the day we trade our scrotums in for bedazzled, Justin Bieber themed man purses. Who writes this crap?

Didn’t you say in the beginning of this “article” that we should find an isolated spot where nobody can see us? You lie, and you’re confusing, Cosmo. If we can’t trust you to follow your own rules, why the hell should we try?

Also, please don’t dent the hood, we only have twelve payments left until this baby is ours. 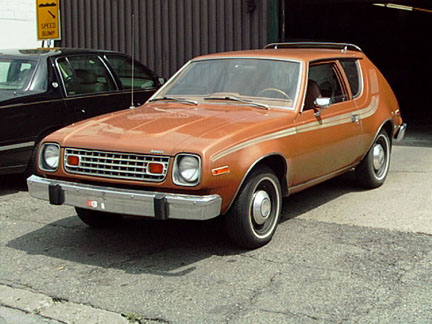 The Gremlin was responsible for ruining more panties than all-you-can-eat burrito night.

What? You didn’t get exhibitionist-y enough? You still have bail money left over and it’s burning a hole in your pocket? Well, if you’re positive you won’t get caught, or seen, then how in the hell are you getting Exhibitionist-y? Seriously, a little continuity here would be nice. Or at least share some of your Grandfather’s painkillers with us so we can all pretend to see the same unicorns shitting rainbows.

There you have it. If you follow Cosmo’s guide to Car Sex you’ll likely end up in jail, injured or left on the side of the road naked and tied to your passenger seat while she sells your hubcaps for crack money. Trust us, guys, whatever it takes just keep this magazine as far away from your girl as possible. You, and your upholstery, lower back and wang can thank us later.