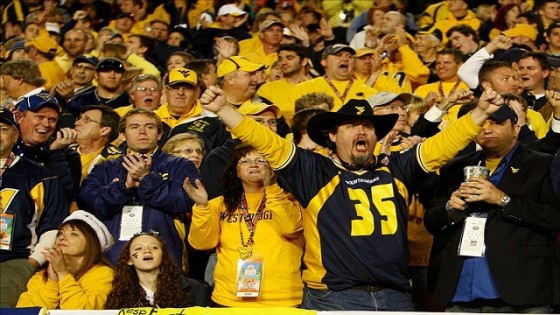 The students of West Virginia University are a bit different from students at most other schools. While other schools may occasionally riot and destroy property to celebrate a victory WVU students go further, by regularly setting their own furniture ablaze. While that might not make sense to most fans this is WVU we are talking about, where they think their football program is nationally relevant every year.

In order to prevent the senseless murder of innocent living room sets WVU has created this public service announcement, letting students know why burning a sofa isn’t in their best interest (we assume students at most schools already know this). And yes, it features the Mountaineer.