Humor > News > Which Country is the Best? Wikipedia Weighs In

Which Country is the Best? Wikipedia Weighs In

If you were to ask someone to tell you which country is the best, chances are they’d say the country they escaped their mother’s womb in. That’s called bias and bias is bad. However, there’s one source that is free from bias and judgement, a place that only deals in facts: Wiki-fucking-pedia, and they have an article in which every country is listed in terms of what they’re best at.

The USA is tied with only China for sheer number of awards given, however upon reading you discover a few rather weird things. China wins hands down as the country that produces the most shit, steel, rice, zinc, tin, gold and cars. China has that stuff locked down, which is kind of expected; after all, China is huge. But if you were asked to say which country is the most E-ready (in other words the best set to use IT to foster welfare) would you have said Denmark? Which also has the highest life satisfaction rate and minimum wage, though we can’t help but feel those last two are linked somehow.

Even their military wear designer sunglasses.

In fact, all of the coolest awards go to countries we usually make fun of, like Finland. They have the most stable and technologically advanced country. South Korea is the best at video games and have the fastest internet. Luxembourg drink the most alcohol, and freaking Monaco has the highest life expectancy.

The country that comes out best is probably Norway. They have the most money in reserve and the highest human development index, which basically means Norway is the tits. The worst is arguably India, which has the trifecta of depressing awards: most people suffering malnutrition, living without electricity and below the poverty line. Then again they also have the most doctors, the fastest growing number of millionaires and they make the most films. 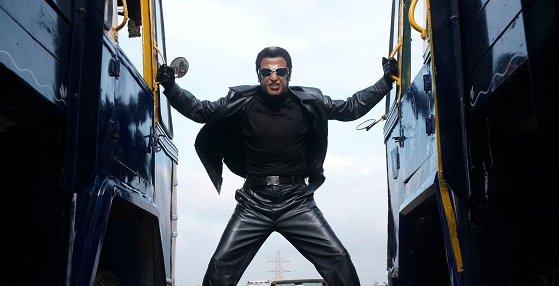 Most surprising is the U.S. We’ll let you decide whether we come out better or worse than other countries. All we’ll say is 90% of our country is armed, 3% is in jail and 3% use cocaine. What the fuck does the other 4% do?