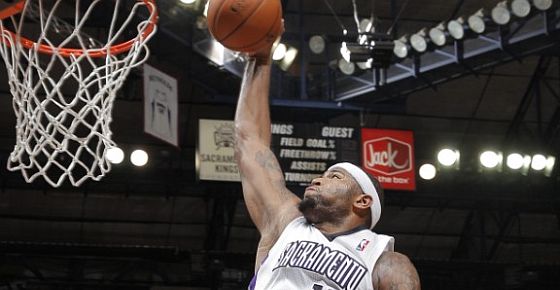 This year has been rough for DeMarcus Cousins, as the young center has been suspended by the team and is reportedly on the trade market. With the eyes of the NBA on him, and playing one of the league’s showcase teams in Boston, Cousins put up the best game of his career.

While he only shot 4-12 from the field, Cousins still managed to post his first career triple double, with 10 rebounds and assists to go with his 12 points. With trade rumors rampant, Cousins showed he was able to do the little things that will help a team win.