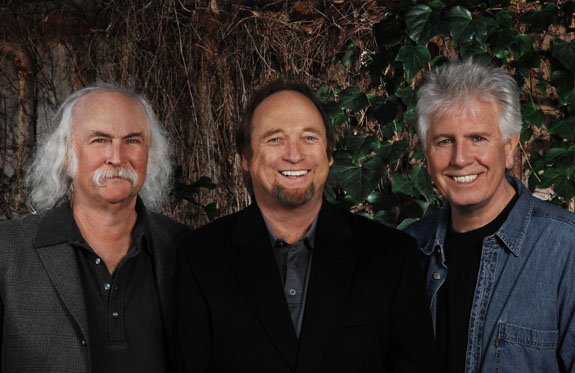 My favorite group of folk rockers is back. That’s right, Crosby, Stills and Nash have a new – relatively speaking – album out called Demos on June 2nd. This album is a behind-the-scenes look at the group’s early days with a collection of 12 previously unreleased demos recorded between 1968 and 1971. This includes early versions Of “Marrakesh Express,” “Almost Cut My Hair,” “Long Time Gone” and “Love The One You’re With.” The trio will tour this summer in both the U.S. and Europe. Buy the album here from Amazon.

Now, if you don’t mind, I’m about to jam to Southern Cross.