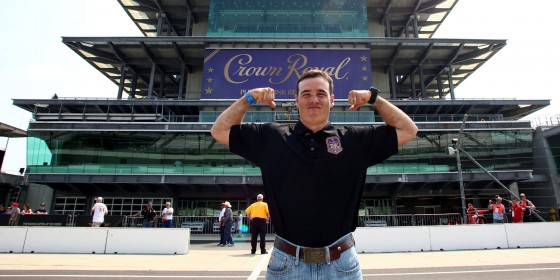 John Wayne Walding in front of the famous IMS Pagoda

Recently we were invited by Crown Royal to attend their NASCAR race in Indianapolis for the 2nd straight year. The race was officially called Crown Royal Presents the John Wayne Walding 400 at the Brickyard Powered by BigMachineRecords.com, and it was won for the record fifth time by Jeff Gordon. Last week we brought you an original photo gallery of what the race looked like through our camera lens. Today we wanted to focus on the hero who the race was named for. 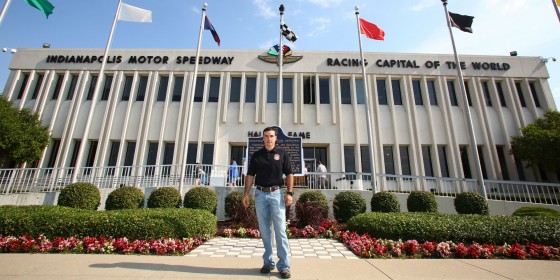 John Wayne Walding in front of the IMS Hall of Fame

John Wayne Walding, 32, of Little Elm, Texas, served in the United States Army for 12 years with seven of those years being in the 3rd Special Forces Group, completing tours in Afghanistan and Iraq. Despite losing his lower right leg while serving overseas, Walding was the first amputee to graduate Special Forces Sniper School.

Walding was truly an impressive guy and wowed everyone at the press conference. When asked about this being his first NASCAR race ever attended in person, he had a clever response :

John Wayne Walding, BY400 namesake, on 1st race: "Well. I've been off killin bad guys for 12 years so my social life kinda took a hit."

Walding received an amazing VIP experience at the track throughout race weekend, and we have some awesome photographs from Crown Royal to prove it… 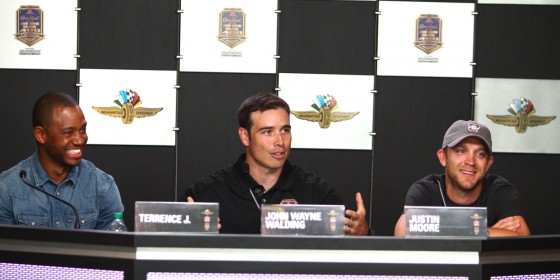 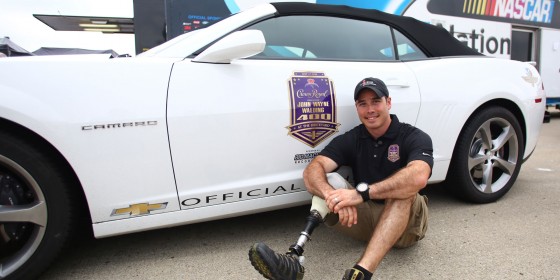 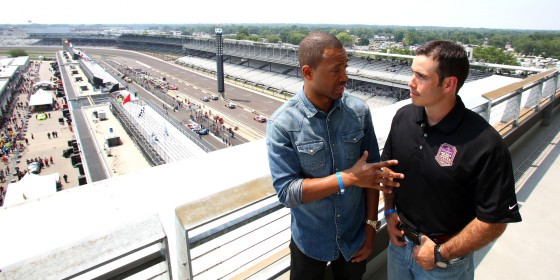 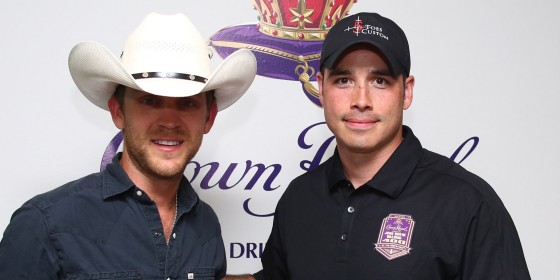 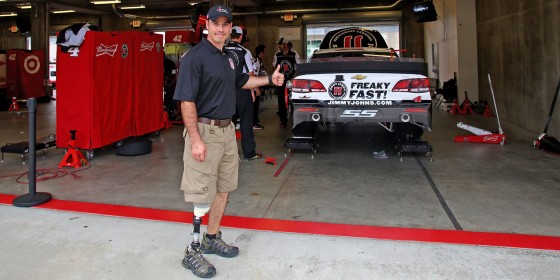 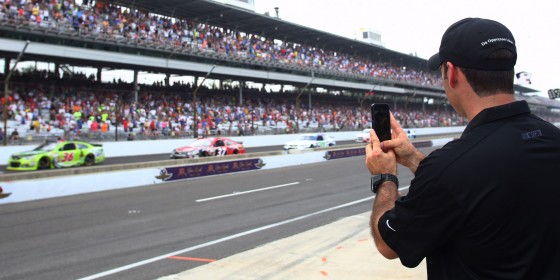 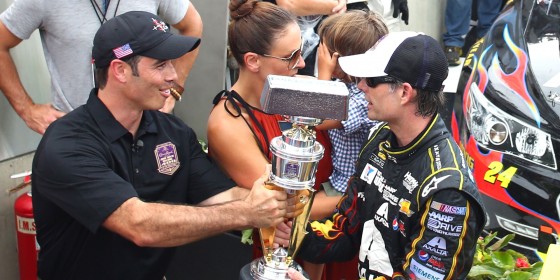 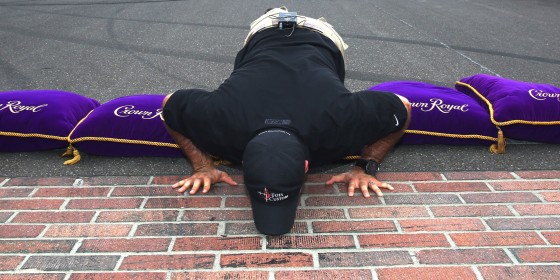