Travel > See > Cruisin’ the Coast in a Kia Soul

Cruisin’ the Coast in a Kia Soul

Founded in 1996, Cruisin’ the Coast is billed as America’s Largest Block Party. It features over 7,000 classic vehicles driving up and down the Mississippi Gulf Coast on the beachfront U.S. Route 90 in mid-October. While we don’t own an antique car, and it was the wrong time of year, we conducted our own version of Cruisin’ the Coast last weekend. We flew into New Orleans and picked up the 2014 Kia Soul with a goal of taking our time, having some fun and checking out the sites between New Orleans and Biloxi on Beach Boulevard.

The Gulf Coast has endured a tough decade with Hurricane Katrina and the BP Oil Spill, but we saw nothing but resilience and amazing places to visit. Check out some of the awesome places we drove the new Kia Soul while Cruisin’ the Coast during a rainy spring weekend. Each photo is accompanied by a description blurb borrowed from a site where you can find additional information about that destination. 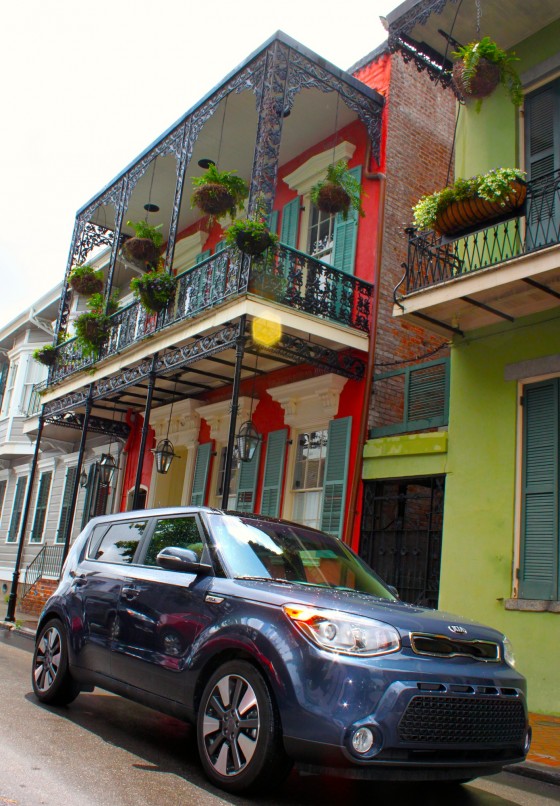 The French Quarter, also known as Vieux Carré – or the “Quarter” to locals, sits on a crescent in the Mississippi River on some of the highest ground in New Orleans. Not only is this the city’s cultural hub, but it’s a community where residents take time to reminisce with neighbors about times gone by and to welcome visitors in the streets. (Source) 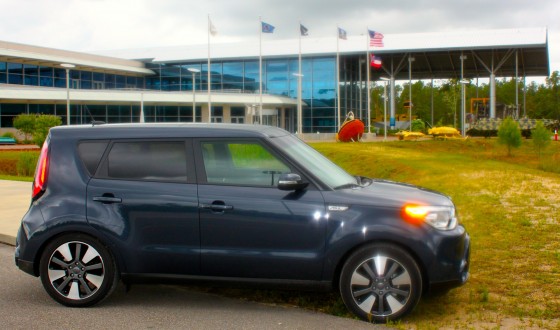 A group of visionaries came together and formed a non-profit foundation with the goal of raising funds to create a science center that would become a world-class asset of Hancock County and the state of Mississippi. Hurricane Katrina left her mark of destruction in the state, yet the dream proved to be stronger that any storm.  The Governor’s Commission on Recovery, Rebuilding and Renewal declared that the INFINITY Science Center was “critical to the recovery of the Gulf Coast”  and planning resumed. (Source) 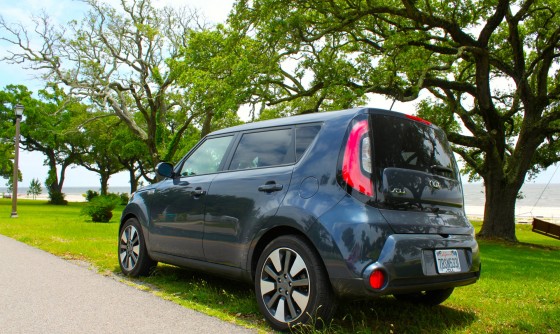 Live oak trees, Quercus virginiana, have long been considered to be the symbol of the Old South. Part of the attraction of the Atlantic and Gulf Coasts is the stately live oaks. These majestic live oaks have weathered many hurricanes in their >200 yr life span. Most recently, on 29 August 2005 Hurricane Katrina, with sustained winds exceeding 160 miles per hour and a storm surge of 30 feet in some areas challenged the fortitude of the live oaks on the Mississippi Gulf Coast. (Source) 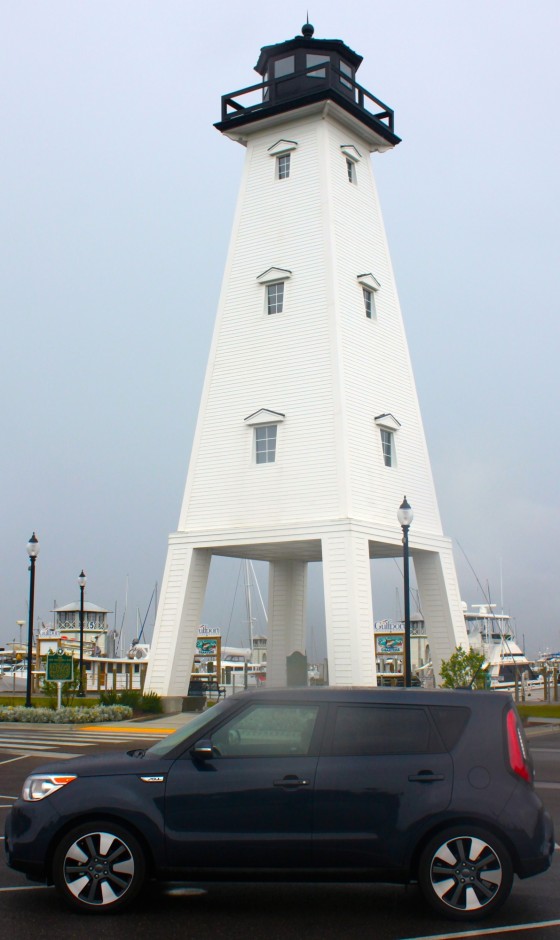 During Hurricane Katrina, the City of Gulfport Small Craft Harbor and Jones Park was under 25’ of flood waters. When the water receded, the Harbor and Park were unrecognizable and un-usable. The process of rebuilding the facilities has taken seven years and multiple funding sources. This $40 million dollar Small Craft Harbor project was reopened for recreational boat owners in August 2011 and Jones Park reopened to the public in May 2012. (Source) 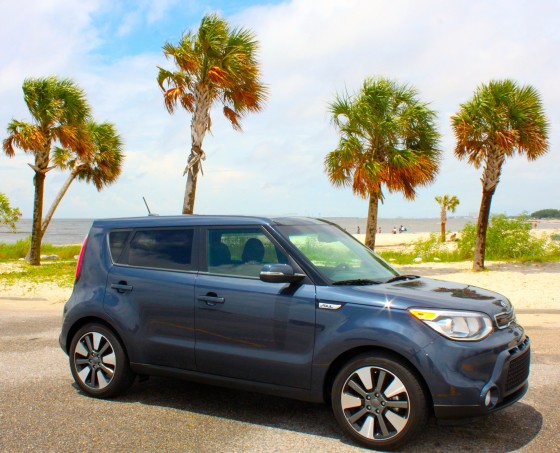 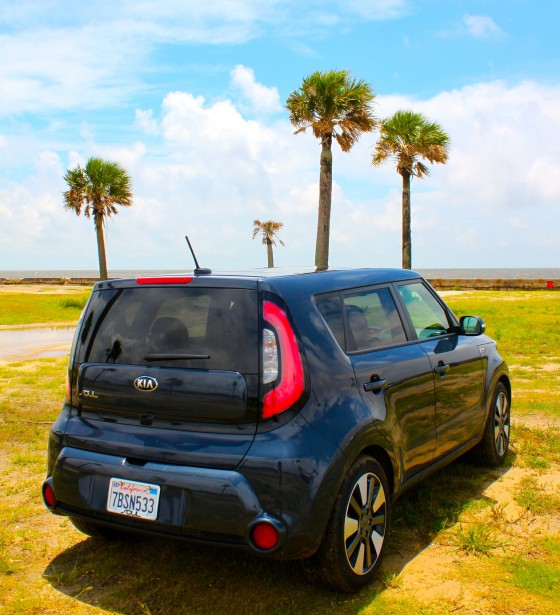 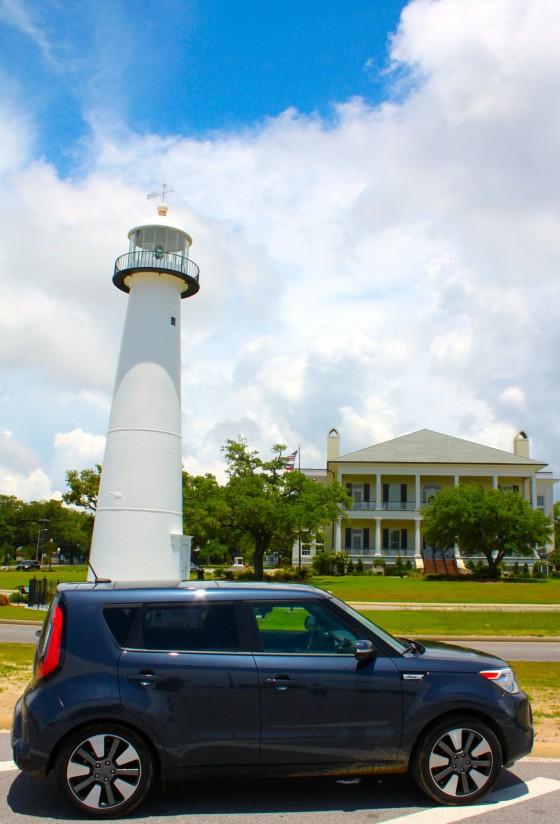 The Biloxi Lighthouse was erected in 1848 and was one of the first cast-iron lighthouses in the South. It is the city’s signature landmark and has become a post-Katrina symbol of the city’s resolve and resilience. (Source) 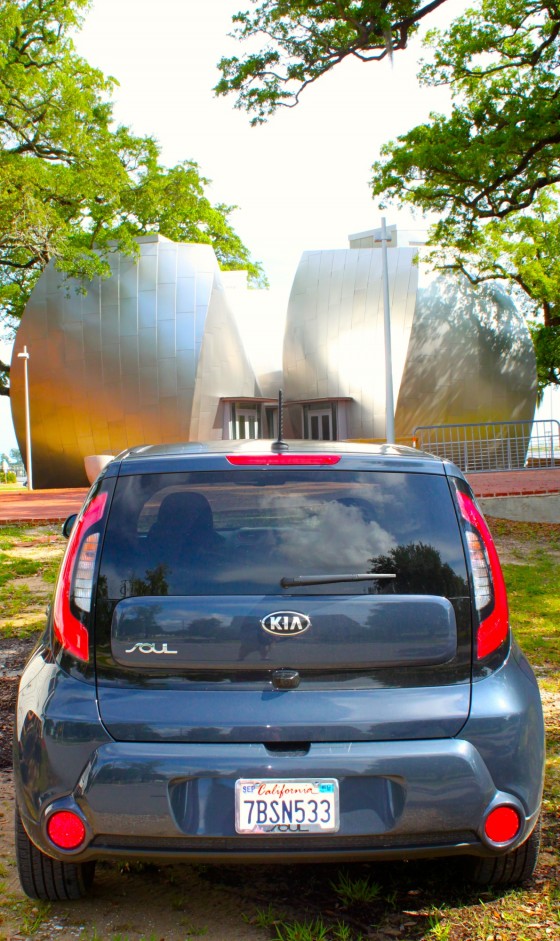 Just as George Ohr (1857-1918) rose from devastating personal and professional loss to create an extraordinary body of work, so too the Ohr-O’Keefe has risen from Hurricane Katrina’s destruction. We view this process as an homage to the enduring human spirit. In a fitting tribute to Ohr, artist and architect Frank Gehry designed an award-winning campus of bold intriguing self-sufficient structures. (Source)