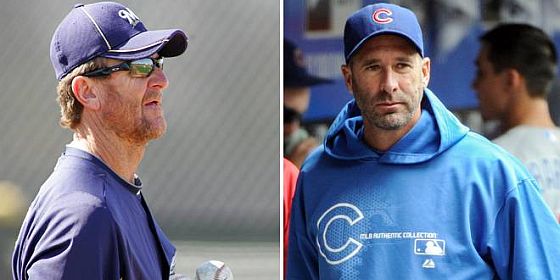 We know that the National League Central has some of baseball’s best rivalries, but we didn’t expect any of them to escalate to gunfire. Continuing in the grand tradition of basketball coach Bob Knight and former VP Dick Cheney, Brewers Hall of Famer Robin Yount “accidentally” shot division foe Chicago’s manager in a hunting mishap. Manager Dale Sveum, apparently looking particularly bird-like during the offseason hunting trip, was hit in the back and ear with pellets, but sustained no major injuries. 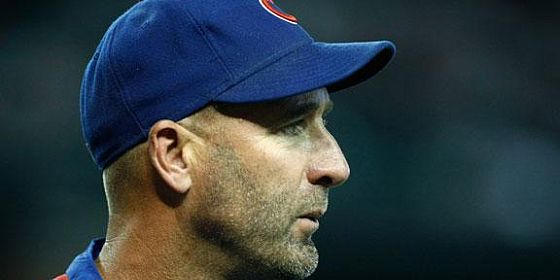 Yount, who played with Sveum from 1986-1991, showed the lack of focus that doomed the Brewers to finish five games back in the Wild Card race this season, a departure from his Hall of Fame career. On a positive note for Yount, who does not face charges at this time, is that he is likely to receive an offer to be the Brewers new hitting coach. While the team might not be thrilled with his target, Yount was the only member of the Brewers organization to make solid contact in 2012.

Our recommendations to Sveum, who lost 101 games in his first season as the Cubs manager, is to learn from this and start wearing a bulletproof vest. Also, he should probably limit his hunting companions to American League personnel.