Media > Celebrities > Three Current Celebrity Feuds No One Cares About

Three Current Celebrity Feuds No One Cares About 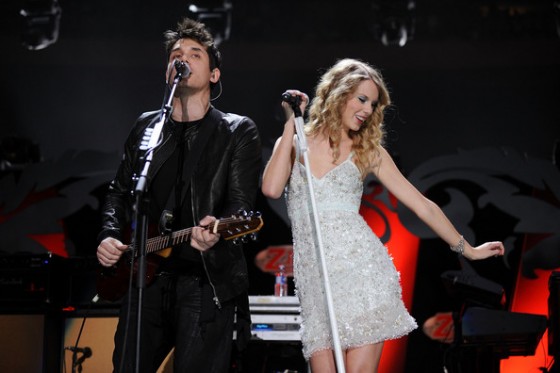 We here at Gunaxin appreciate a good brawl as you well know. The violent type is typically more entertaining, but these tiffs between B-list celebrities can invoke a few chuckles in their own right. Without further ado, here are three current celebrity feuds you may not be aware of (and probably don’t care about). 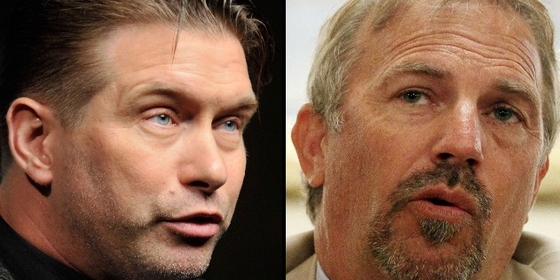 Costner allegedly convinced Baldwin to sell off stock in a company that makes machines used to cleanup oil the same week BP placed an order to the tune of $52 million. They are currently embroiled in a lawsuit about the matter.

It’s not 1995. ’95 was the year The Usual Suspects came out, the only time Stephen Baldwin had dreams of escaping the shadow of his more talented brother. Coincidentally, it’s also the year Waterworld came out. The joke in that sentence was Waterworld. 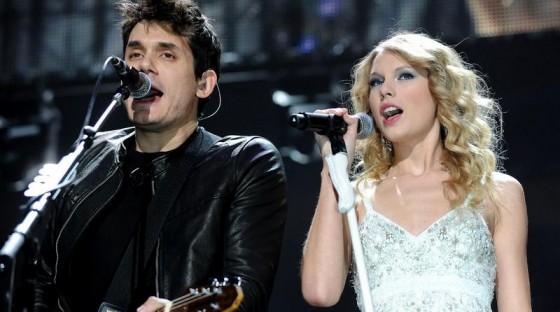 John broke Taylor’s heart. Taylor wrote a song about it called, “Dear John.” Mayer got all emo and accused Swift of “cheap songwriting” and said he “didn’t deserve it.”

The best way to illustrate why no one cares about John Mayer is to use his own words:

“I made it about me. … People were like, ‘Dude — no. I like some of your songs. But get out of the frame.’ People got upset I considered myself in, like, the top 10 male celebrities or something. It’s like, ‘No, you’re the guy I listen to when I make omelets.'”

The only people who care about Taylor Swift are adolescent girls and 30-year-old men who think she posts on image boards anonymously.

John Mayer will continue to become a bigger and bigger douche until he literally explodes in a cloud of berets and false French accents. Taylor will return to her home world and rule over a species of half-cat people. 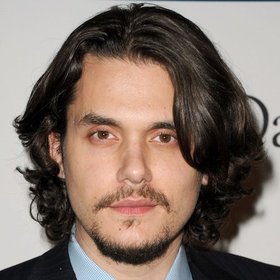 I don’t always try to look like Johnny Depp, but when I do I’m still a racist. 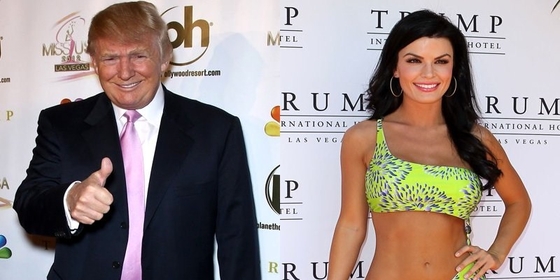 The former Miss Pennsylvania claims the Miss Universe Pageant, which Donald Trump plays a major role, is rigged, with the winners being selected prior to the pageant itself. Trump called into Today recently to announce he and the Miss Universe organization were suing over the accusations.

Not many people tuned into the Miss Universe Pageant this year because everyone agrees the girls are eights at best and House reruns were on.

People will continue to wonder how someone could have so much money and such terrible hair.