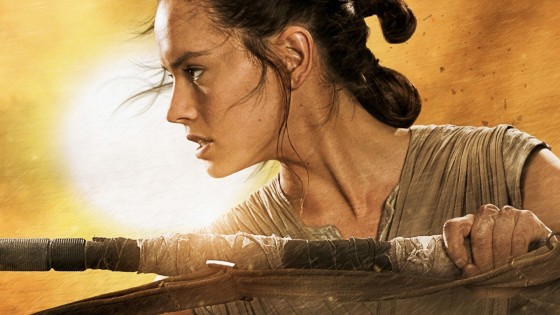 Star Wars : The Force Awakens has opened wide across the country, and one of its breakout stars is Daisy Ridley, the British Actress who plays Rey. The 23-year-old is a relative newcomer, and her performance as the new Star Wars Heroine is being applauded by audiences and critics alike. Ridley was up to the challenge of portraying Rey, and has won the hearts of Star Wars fans. We have a feeling you’ll be seeing much more of Daisy Ridley in the coming years, so we thought we would introduce you to her with a 40+ photo gallery of this new starlet. 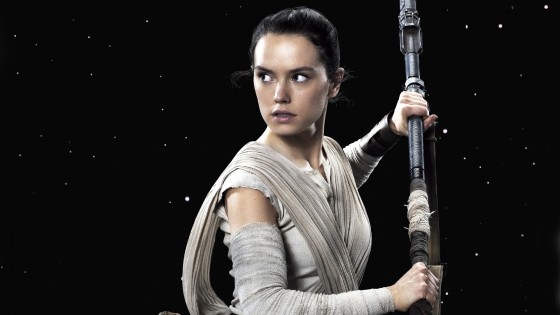 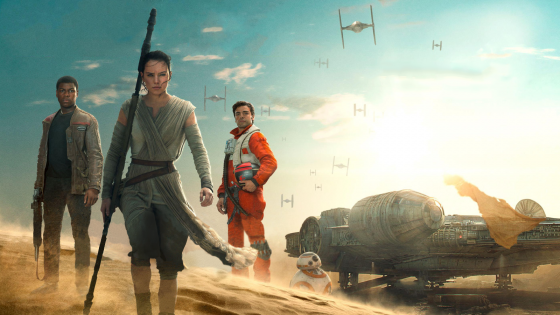