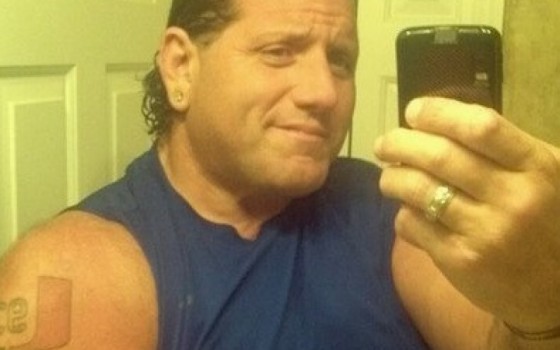 In case you haven’t noticed, the Miami Hurricanes are awful. The once dominant program has dropped at least four games every season since 2006 and continues to lose top recruits to in-state rivals Florida and Florida State. In wake of last week’s 52-13 dismantling at the hands of the Kansas State Wildcats, Miami radio host and ex-Hurricane Dan Sileo took to the mic to undress his alma mater for their lack of effort. It’s psychotic sports ranting at its finest.