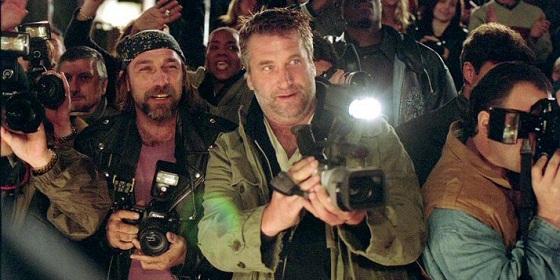 You probably know Daniel Radcliffe as that kid from Harry Potter who got so handsome so fast he caused the ovaries of women watching his films to collapse out of sheer confusion. With the immense popularity of the Harry Potter films, it was only natural that Radcliffe became a star in his own right and had to deal with all the problems such a lifestyle entailed.

One of the problems the young wizard had to deal with was constant paparazzi, especially for his role in the play Equus which had the then 17-year-old Radcliffe hang his wang every night. 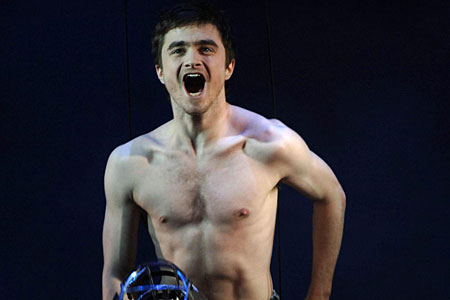 If you’re interested, he said his wang shrank on stage.

Realizing that he was going to have people trying to take his photo every single night for the show’s run, Radcliffe sat on his golden chair, stroked his fuzzy peach-like face (he was 17 remember) and decided that his was having approximately none of that shit. So he came up with a plan that would go down in internet lore. Deducing that the paparazzi could only sell new pictures of him, Radcliffe had an ingenious solution. He’d simply wear the same outfit every day.

This meant that every photo taken would look exactly the same, which made them worthless to anyone interested in buying them. The end result was that eventually the paparazzi simply stopped turning up to take his photo and Radcliffe was left to enjoy the life of quiet, reserved dignity an actor of his caliber deserves. 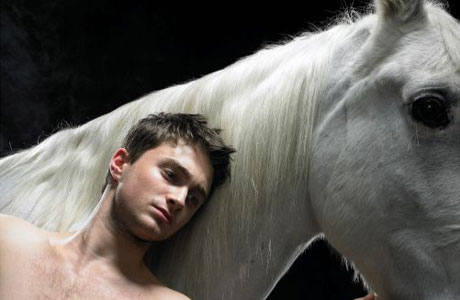