The 2006-2007 Boston Celtics were a terrible team in terms of Boston Celtics history. They were the team that Danny Ainge used in order to trade for what became the ‘Big Three’ of Paul Pierce, Kevin Garnett, and Ray Allen. The part about it that most everyone forgets is that the championship core of Rajon Rondo, Paul Pierce, and Kendrick Perkins was already in place. They also tend to forget that creating the ‘Big Three’ was a move that Danny Ainge hated to do and was really just a pissy act of defiance. 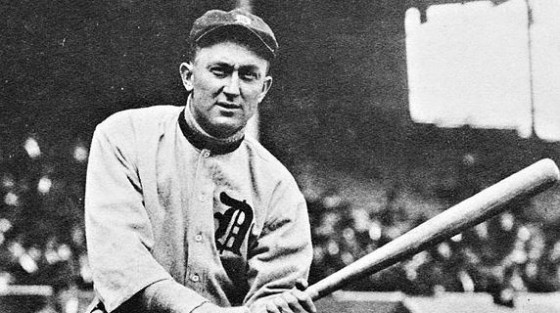 In a way, it all goes back to May 5th, 1925. Ty Cobb was tired of comparisons to Babe Ruth. Cobb did not care that people loved Babe Ruth. He cared that people respected Babe Ruth’s game. Cobb swung for hits and not for home runs. Ty knew that the difference was all in the manner of the swing. Reportedly (and there is some question over whether it happened), Cobb told a sportswriter before the game that he was going to swing for home runs to prove a point. So he altered his swing and went six for six and hit three home runs that day. Ty Cobb could hit a home run. It was not his game, but he could hit home runs. 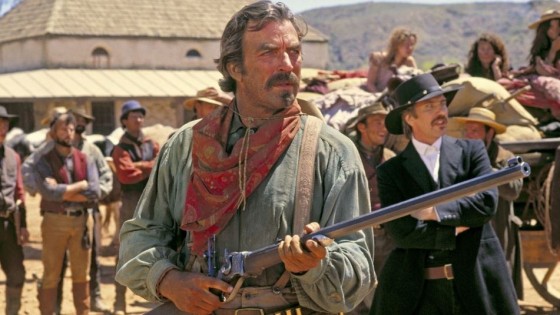 It is akin to the movie Quigley Down Under. In that movie, the fictional Matthew Quigley preferred to shoot with a rifle. In the final duel, he proved that he could use a pistol. He just preferred to use a rifle.

When the Celtics won a title and challenged for another after the Garnett/Allen trades, everyone lost the point that Danny Ainge was really trying to make. Ainge wanted to build a team through the draft and have a good team for a decade. When he made those trades, Ainge was really saying “Look, I was only two good drafts from having a championship team anyway.” 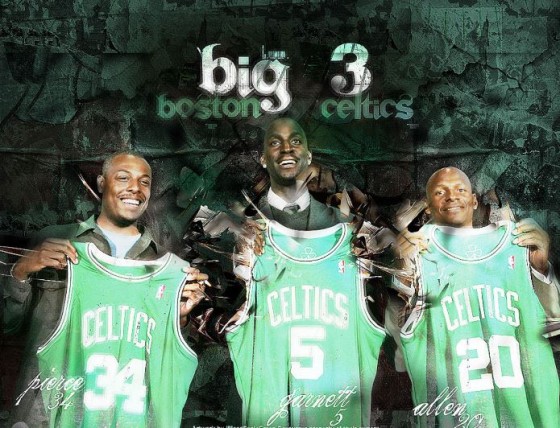 The trades were seen as a masterstroke. All of the sudden, the Celtics are championship contenders and everyone is congratulating Ainge on a great job. The sad fact is that the team which Ainge really loved was the 2006-2007 team. Even during the losing season, Ainge would talk lovingly about not only the team, but what great people were on that team. He loved every man on that team. Ainge wanted everyone to see how ridiculously close the Celtics were anyway. All anyone saw was the ‘Big Three.’ The success that followed must have been for Ainge like living through a real life edition of the movie Blue Chips. 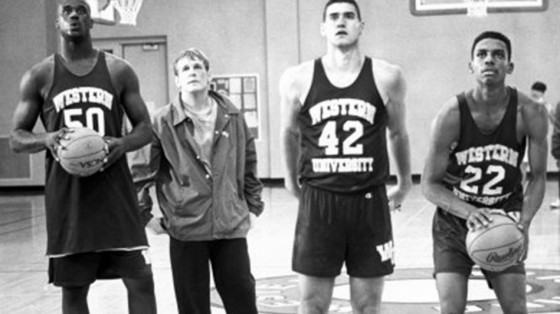 Unless in your heart of hearts you really loved Kazaam, you might remember Blue Chips as the only good movie that Shaq ever starred in. However, there was an over arching point to the movie. At the end, the coach (played by Nick Nolte), says that a .500 winning percentage the previous season was the best coaching job that had ever done. The boosters forced Nolte to go out and get talented (but questionable) guys which he did not want. They won but also lost their souls in the process.

However, in the succeeding years, Ainge would now only have to make one move to prove his point about the 2006-2007 team whom he loved so dearly. 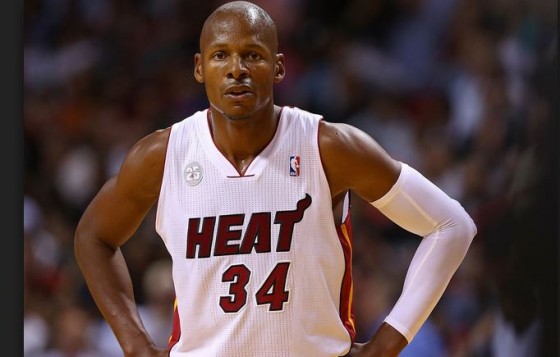 Last off-season, Ray Allen signed with the Miami Heat. On some level, that had to make a satisfying point to Danny Ainge. It said to Ainge that all along Ray Allen was just along for the ride. When Allen saw another ride come along, Allen jumped ship. It was that simple. If Allen had truly been a Celtic and loved his boys, he would have seen it through to the end. Allen proved to Ainge the folly in going after the ‘Big Three’ in the first place. It was a folly that Ainge realized but got besmirched in the victories. Ainge wanted Celtics who were Celtics. In 2007, he was only two players away. Actually, Ainge was only one player away. 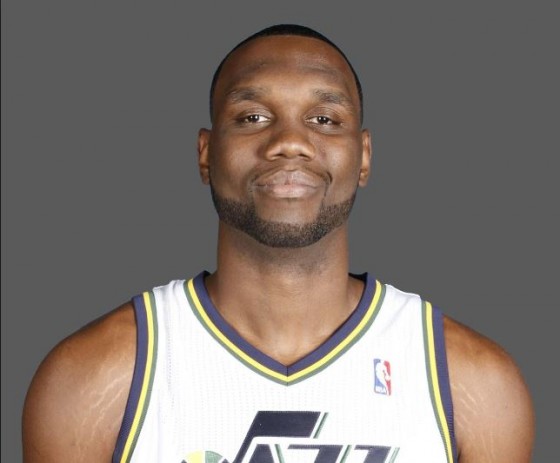 Al Jefferson is currently languishing in a big man log jam on the Utah bench. This is the player that Danny Ainge considered to be the future of his Boston Celtics. The Jazz are currently almost desperate to get rid of Jefferson (and possibly Paul Millsap). If Ainge finally goes away from Garnett, he could conceivably turn to Jefferson now for almost just a prayer.

At that point, Ainge would then have Paul Pierce, Rajon Rondo, and Al Jefferson as his base. Incidentally, this is the group that Ainge imagined five years ago. It is just now that everyone else would be starting to catch up to Ainge’s original vision. They would wake up to the team that Ainge loved. The more impossible part would be if Ainge was also able to pry Kendrick Perkins back from the Oklahoma City Thunder. If Ainge brought the band back together, then all he would need to do is draft a shooting guard in the NBA draft.

Life is full of unintended consequences. Ainge was trying to point out that a ‘Big Three’ concept was merely a temporary fix. Ainge is much more a proponent of actual classic team building. Unfortunately, all anyone saw was the temporary success. In that, Ainge gave a blueprint for the Frankenstein’s monster currently dominating the NBA today. 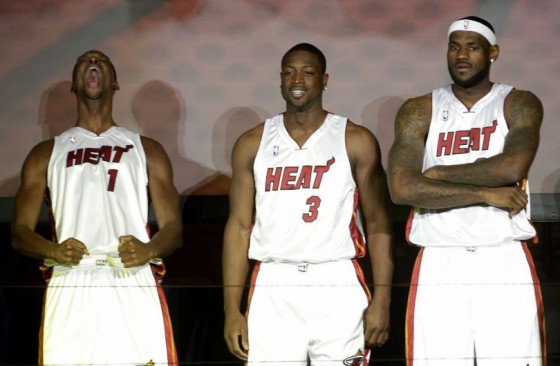 It would be nice if Danny Ainge would now be allowed to prove that the other way works as well in this off season.