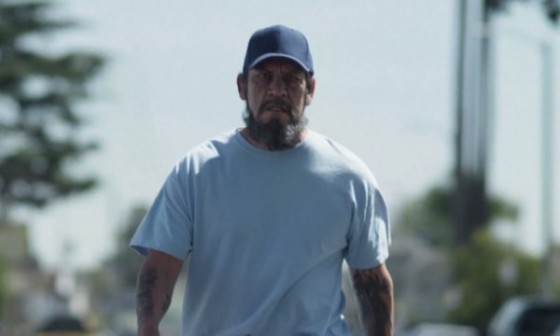 Remember the YouTube video from a couple of years ago showing the old white guy beating the piss out of the kinda sorta old black guy while riding a bus? Well, in case you missed the news, that video is now the loose basis for a movie starring Danny Trejo called Bad Ass.

Trejo plays the white guy. I know, I know, he’s Mexican, but that’s a minor difference. It’s not as if the writers changed the story to make Trejo’s character protect a black man from skinheads, rather than beat a black man to a bloody pulp. Oh wait, they did? Oops, my mistake. I forgot that white guys can’t assault black guys in movies without it being construed as a hate crime. Even if the white guy is initially provoked, walks away, gets further provoked, then hit with the first punch before being forced to retaliate in self-defense. In all its politically correct glory, here is the new Bad Ass trailer.

So pretty much the only resemblances to the “true” story are the bus setting and Trejo’s beard, hat, shorts and fanny pack. Look out Best Costume Design, Bad Ass is comin’ to get ya.