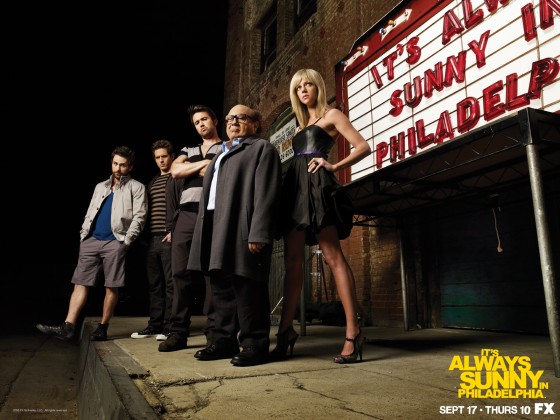 On the most recent It’s Always Sunny Philadelphia, Dennis makes the observation  what they were currently doing was the darkest thing the gang had ever done. That’s a pretty bold statement. The gang has ruined countless marriages through adultery, Dennis has a system designed to get girls and ditch them, they’ve tried to scam countless amounts of money, and they’ve ruined property, relationships and even lives. Yet there are certain things that stick out as the gang’s darkest moments. Feel free to add your own in the comments section.

“The Gang Gets Extreme: Home Make Over Edition” Season 4 Episode 12
The gang decides to impart their wisdom on the poor Juarez family. In an effort to teach them American values they kidnap and hold them hostage while destroying their home. Naturally the gang feels no remorse. 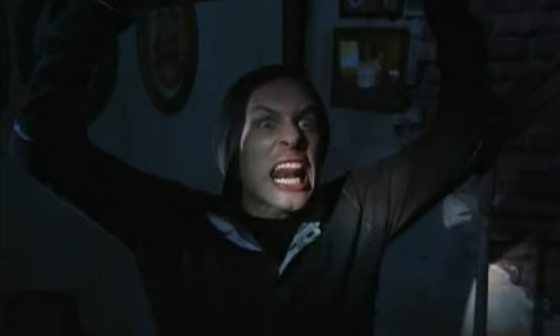 “Mac and Dennis: Manhunters” Season 4 Episode 1
Dee and Charlie need to identify whether or not they have tasted human flesh. They bring a hot plate and six-pack into a morgue and try to sample human flesh. To compound things, they decide that white flesh would taste better than dark flesh. This episode also features Mac and Dennis hunting Rickety Cricket. 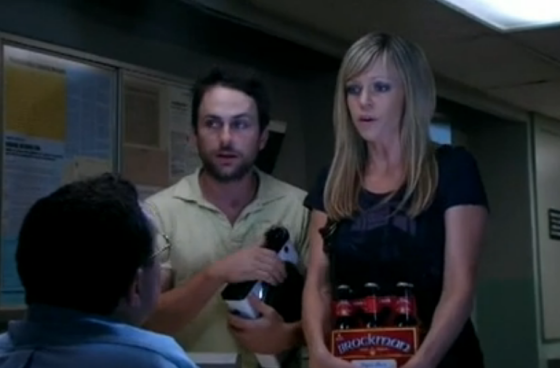 “Charlie Has Cancer” Season 1 Episode 4
The first season is full of dark humor, but this was especially dark. The gang tries to get Charlie laid when they suspect he has cancer. They try to get the waitress to, but she ends up sleeping with Dennis instead. This is also when Mac first starts his relationship with the tranny, Carmen. 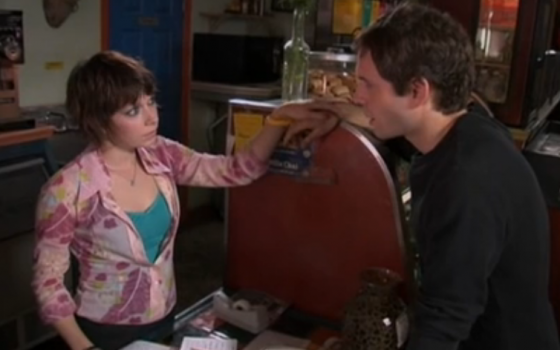 “Dennis and Dee Go on Welfare” Season 2 Episode 3
Dee and Dennis decide their dream is to be unemployed and collect money, but Mac reminds them that it runs out eventually. This makes them try to fool the welfare office by pretending Dee is mentally retarded and Dennis is an ex-crack addict. When asked for medical papers they seek out crack and get addicted to it. Frank, Mac and Charlie also “buy slaves” from the welfare program as well. 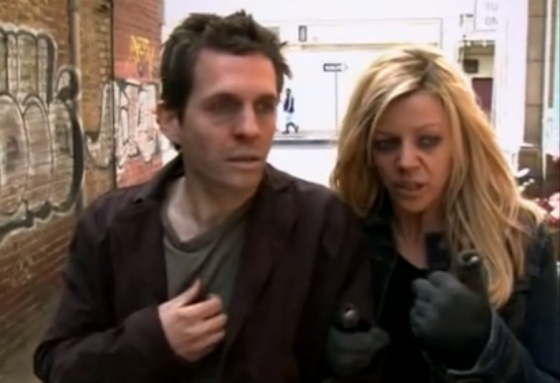 Ruining Rickety Cricket’s Life  – All throughout the show
For some reason the gang singled out Rickety Cricket as the person they most wanted to destroy. When we first met him, he was happy and in the priesthood. Then they convince him to come out because his long-lost love Dee is into him. (She wasn’t). He winds up homeless with nothing to live for. They continue to torture him and eventually get his throat slit in the wrestling episode. 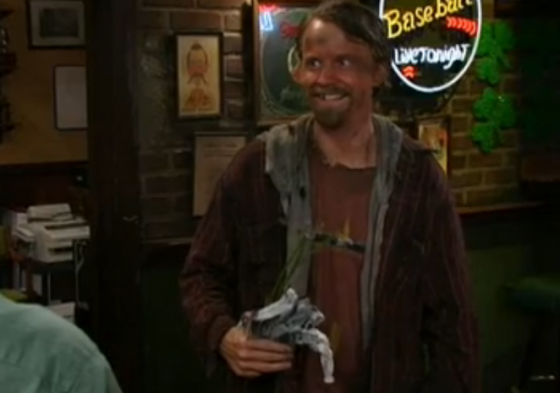 “Sweet Dee Gets Audited” Season 7 Episode 4
This was the event in question. In order for Dee to keep her scam with the government alive, she has to fake the death of a baby and have a funeral for it. They have a baby coffin and everything. Baby coffins are macabre enough, but they took it one step further and filled it with a dog corpse. 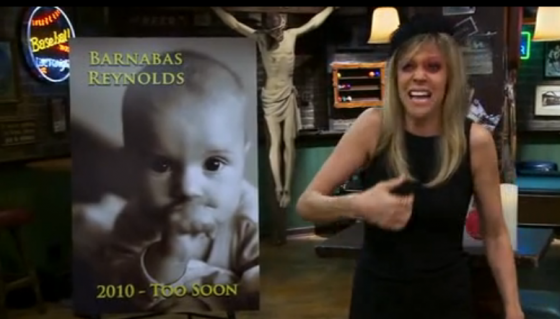 “Dee Reynolds: Shaping the Youth of America” Season 6 Episode 9
This is the episode when we get to see the “Lethal Weapon 5” movie. The dark thing about this, no pun intended, is that Mac decides it would be better to do the part in blackface rather than Dennis’s “black voice.” There’s also a naked Frank sex scene and nobody should ever have to see that. 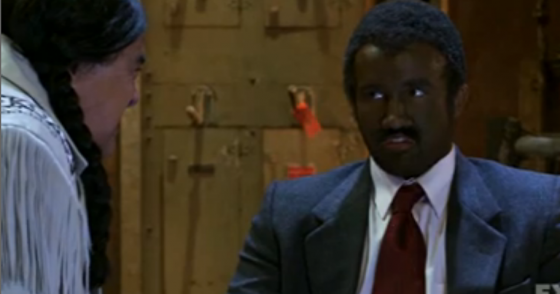 “The Gang Finds a Dead Guy” Season 1 Episode 6
Mac and Charlie learn that Dennis and Dee’s grandfather was a Nazi and find his SS paraphernalia. They decide it would be a good idea to sell back the uniform to the museum. Also, Dennis and Mac try to compete for the affection of the daughter of a man who died in their bar. 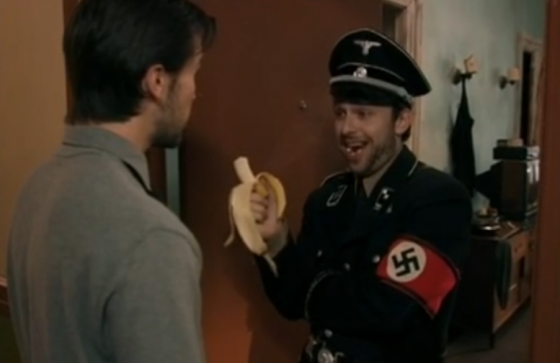 “The Gang Gets Held Hostage” Season 3 Episode 4
Basically when the gang gets held hostage by the McPoyles they try to convince them to murder everyone else. The episode is just the gang being totally okay with anyone else dying as long as it’s not them. The gang hits a lot of lows here. 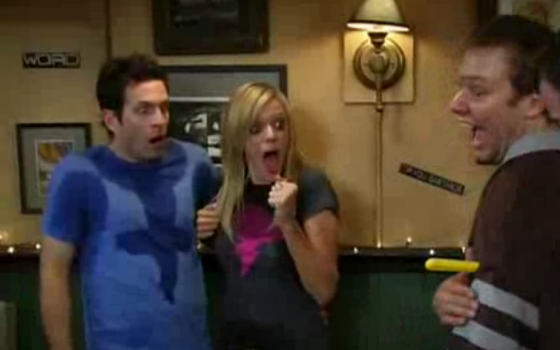