Speculation on Star Wars Episodes VII, VIII, and IX is so last week. Movieweb.com is reporting from an “inside source” from Lucasfilm that the fourth trilogy may revolve around the time between Episode III and Episode IV.  To paraphrase Albert Einstein a little bit, we know not what weapons the Third Trilogy will be fought with, but the Fourth Trilogy will be fought with light sabers. This got us thinking, “Why not portray the Empire as … the good guys?” Stay with us, Bunky.

Why do you root for Batman? There is a lot of heroic music playing and Bats are portrayed in the best light. The truth of the matter is that Batman is a billionaire vigilante who detests poor people and spends his idle time beating the utter beejeezus out of people with legitimate mental illnesses. It would be completely awesome if they could somehow convince Christopher Nolan to do Episodes X, XI, and XII. Did you love the Dark Knight Trilogy? Did you love Wicked? Now, just imagine the sheer awesomeness of The Darth Vader Trilogy.

The idea here is that someone does not just become a Sith Lord. We know that Anakin was a gifted Jedi, a talented light saber duelist, and a wonderful Soprano. However, there are certain things that you still have to learn to be a true Sith Lord. After all, apprentice is kind of in the title. We know that Anakin is going down a pretty dark path. Imagine if Bruce Wayne had bought into everything that the League of Shadows was selling in Batman Begins. Now, imagine some sort of ancient training ground for the League of Sith on a nice cold place like Hoth. There is a lot of expanded universe on the literal Hell that Darth Maul went through to be able to properly face Jedi. Can you imagine the training Darth Vader had to privately endure? 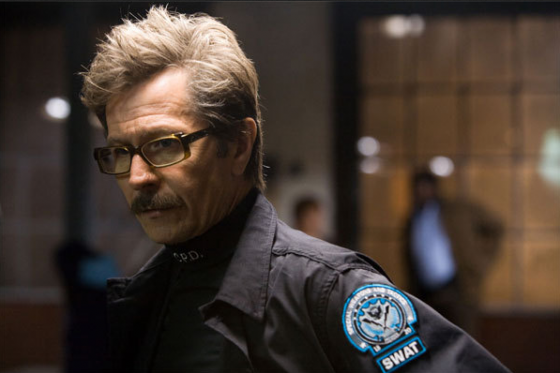 Essentially in the post-Republic Empire, the Jedi are rogue terrorists and criminals. The Purge is not completed at all at the end of Episode III. As a matter of fact, The Purge has only really begun in earnest. The man tasked with cleaning up this criminal element in the galaxy? Gran Moff Tarkin. The man who can operate outside any known rules? Darth Vader. In A New Hope, the Vader/Tarkin relationship is shown as being contentious. However, Leia also indicates that Vader is seen derisively as Tarkin's attack dog.

If you read The Dark Knight Returns the relationship between Gordon and Wayne is often contentious, yet seen as a necessary evil. Vader actually does listen to and obey commands from Tarkin. This is a relationship never fully explored. However, we can imagine that in Darth Vader: Year One a young Tarkin has a need for a Sith Lord that can do things Tarkin quite frankly cannot.

Let's review. Your entire Order and way of life is being slaughtered as well as outlawed. There is a bit of a possibility that not every Jedi handled this by going to a desert or a swamp. Have you ever read the comic The Killing Joke? Sometimes, all it takes is one bad day. This would be beyond Post Traumatic Stress Disorder. There are Jedi who would positively go insane.

Does it matter that they are right and have a good reason to go insane? Have you paid attention to characters such as Hannibal Lecter or Erik Magnus "Magneto" Lensherr? They have every right to want to destroy a world that hates and fears them. This does not necessarily mean that it is a good idea. The Joker was dropped into a vat of acid. There is still a very good argument that the Joker needs to be put down. In the fourth trilogy, the saddest characters would be Jedi with raging vengeance on their mind who do not go over to the Sith. 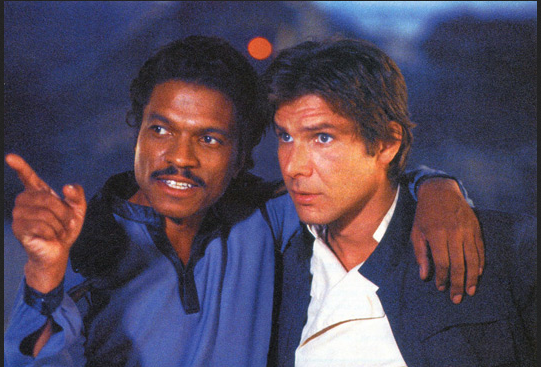 To review yet again, you are probably still geeking out over J.J. Abrams' take on Star Trek. In your most private moments, you have to admit that you have practically geeked out over Star Wars your entire life. Now, imagine Han and Lando in the Imperial Academy as a subplot leading up to freeing Chewbacca as well as Han winning the Millennium Falcon. It's the story that you have wanted to see on film and a fourth trilogy would be the ideal place to show it.

The Boy Who Lived 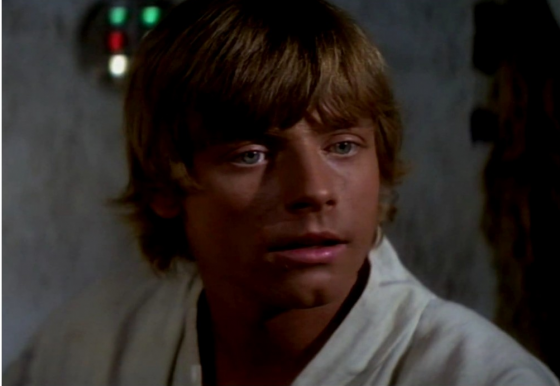 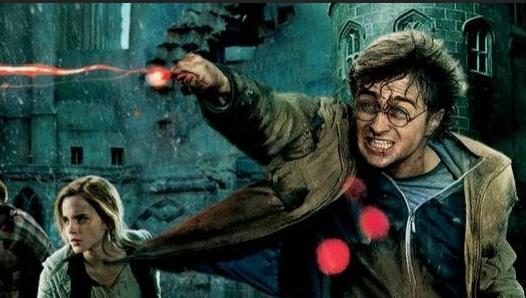 Owen and Beru are not really given a whole lot of personality in their limited screen time. However, the template for their relationship with Luke is established years later in the Dursley's relationship with Luke. They lied to Luke about his origins. After all, Luke's parents kind of got themselves 'blown up' and they were saddled with this kid. They tried to deny everything about Luke's mystical past. There had to be instances in which Luke would use the Force and not understand what was going on. Also, there was Obi Wan Kenobi in the background pushing for Luke's training from what age 11? In the Darth Vader Trilogy, all of those Harry Potter elements would be turned on their head. Darth Vader would be the ultimate "He Who Should Not Be Named" on Tatooine.