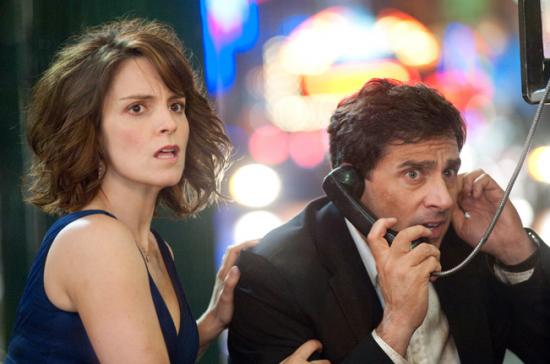 We all love the suspense of a good chase scene.  Over the years there have been some pretty spectacular sequences that have left us gripping the edge of our seats. Tina Fey and Steve Carell even endured some horrific circumstances and made it out alive in the upcoming release of Date Night, which hits stores on Blu-ray and DVD August 10! What other famous chase scenes get the adrenaline pumping? Here are ten that fit the bill. (Note: this is NOT the ten best, just ten we really like.)

Steve McQueen fronts this iconic chase scene as “Cooler King” Hilts, a POW determined to escape from the prison where he is being held.  After stealing a German motorcycle, Hilts escapes the prison by vaulting the bike over the six-foot barbed-wire fence. 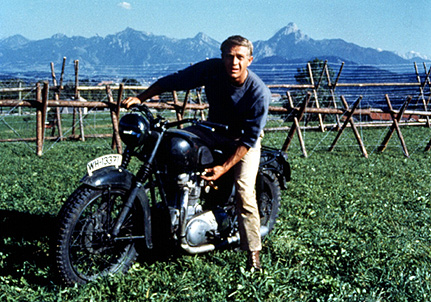 In this intense chase New York detective Jimmy “Popeye” Dole (Gene Hackman) is in hot pursuit of a suspected drug dealer who has hijacked an elevated subway train.  Driving a 1971 Pontiac Le Mans, Doyle races against time to catch the train, colliding with cars and dodging civilians along the way. 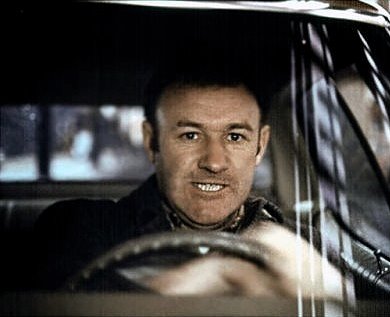 Indy is no stranger to a chase or two. In this desert scene, he  races after a speeding truck.  After reaching the vehicle on horseback, he jumps into the passenger seat and kicks out the guard and Nazi driver onto the road. Indy must now shake off the other guards who are in hot pursuit of his truck.

Perhaps one of the most memorable car chases in film history, Thelma (Geena Davis) and Louise (Susan Sarandon) recklessly drive their 1966 Ford Thunderbird convertible while being pursued for killing a rapist. Headed for Mexico, they drive around the southwestern desert before the film’s final scene which sees them kiss, hold hands and sail over the edge of the Grand Canyon. 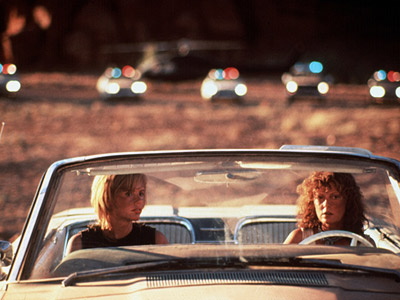 After falling into the hands of toy destroying Sid Phillips, Woody and Buzz must put their differences aside and return to Andy before he moves house.  With the help of slinky dog and a remote controlled car, the toys race against the clock to catch up with Andy.  After slinky is stretched to his limit and the batteries run flat on the car, it’s up to Buzz’s rocket to save the day and get the toys back to where they belong – with Andy. 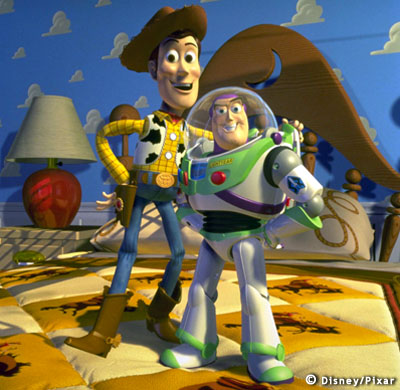 Leaving you on the edge of your seat throughout, Lola must race against time to save her boyfriend from death.  He has carelessly lost 100,000 Deutschmarks on the subway, leaving Lola just twenty minutes to raise all the money and save the day. 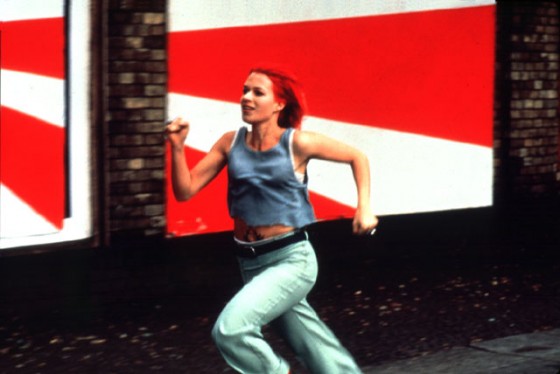 A whopping twelve minutes long, this 100 mph chase sequence pits the evil albino twins versus Trinity, Morpheus and The Key Maker, and leaves viewers breathless.  Jumping from one moving car to the next and leaving cars overturned, the trio must escape the twins.  With their tires shot flat, a Ducati 996 motorcycle is their only form of escape. 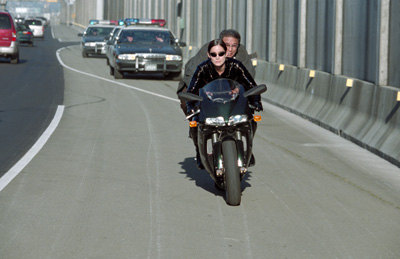 Having got himself in another spot of bother, lovable rogue Captain Jack Sparrow (played by Johnny Depp) manages to get on the wrong side of some angry Native Americans and is chased through shallow shore water.  A close call, he manages to grab onto his departing ship The Black Pearl just in the nick of time. 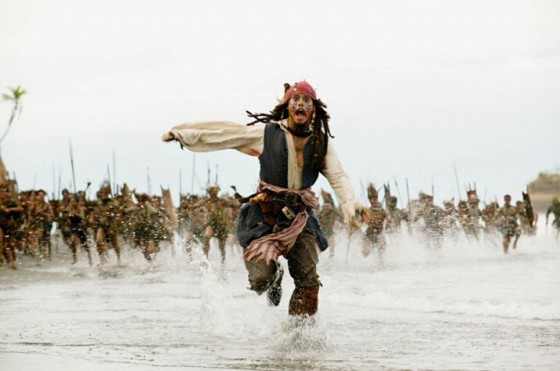 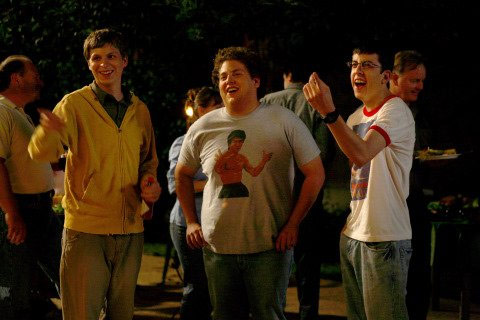 After being mistaken for a couple who have stolen a flash drive from mobster Joe Miletto, Phil and Claire Foster (Steve Carell and Tina Fey) embark on a hilarious night to remember.  Chased around New York City by Miletto’s sidekicks Collins and Armstrong, the film provides a laugh a minute as the couple attempt to shake off the baddies and find the people that they have been mistaken for.