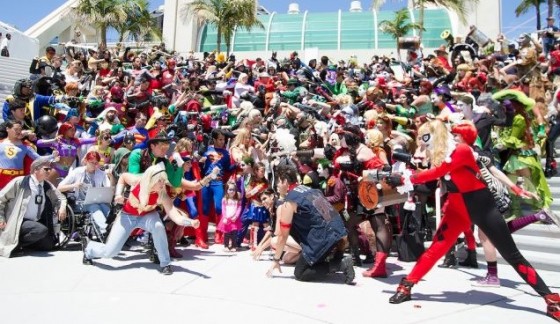 So as all of us geeks, nerds, and fans of the world of all things Comics knows, the San Diego Comic Con was this past weekend and from what I’ve seen so far, I really wish I’d been there. Oh well, some day maybe. Anyway, there was a lot of footage released from a lot of properties, including some documentary-type stuff for Star Wars VII, a cool trailer for Dawn of Justice, and of course some pretty slick stuff for Suicide Squad. But for me and my Facebook scouring self, I fell instantly for the clip for Deadpool. 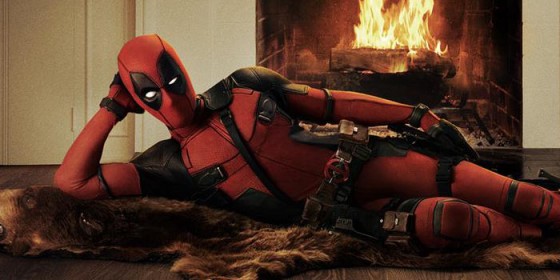 If you’re a comically-inclined person, then you no doubt already know who Deadpool is (frankly, why else would you be reading this?) But just in case you aren’t, he is dubbed the Merc with a Mouth and has both befriended and/or killed just about everyone in the Marvel universe, survived a zombie takeover as just a head, and literally can not die. His healing factor rivals Wolverine’s, his wise-cracks and breaking of the 4th wall have made him legendary, and he is hilarious. Ah, but can all this be transferred into a movie,  let alone a decent one? According to this trailer, so much yes. Oh, and since this thing isn’t going to be officially released for another three weeks, this is straight up Comic Con bootleg, so you get what you get. And, just assume it’s NSFW or whatever, because it totally is.

Editor’s Note : Leaked trailer was removed from YouTube, but now we have the official version!

See? Now that’s how you do a Hard R superhero movie, and the first of its kind… that’s not going to suck! This looks fantastic, and let’s face it: Ryan Reynolds needs a solid hit because he is a cool dude who has been given crap roles. Anyway, if you like the idea of a great Deadpool movie that’s been gestating for years, it looks like this could actually be it. Can’t wait! 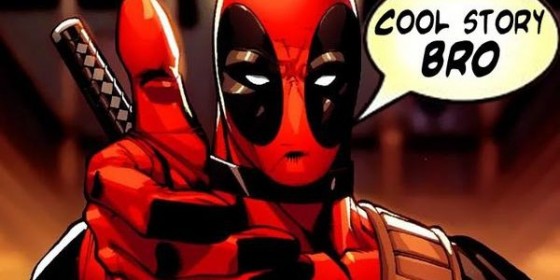