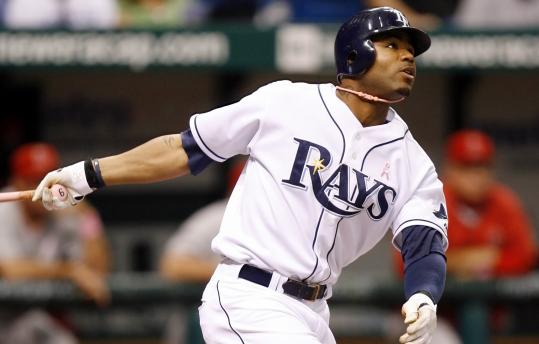 I woke up on Thursday morning to the news that Carl Crawford, the top outfielder on the MLB free-agent market, had signed a seven-year, $142 million deal with the Boston Red Sox. The Internet’s response was to freak the hell out and start whining about how Boston and New York are ruining the competitive balance of the game, that the rich continue to get rich and so on and so forth. Everyone is assuming that the Yankees are going to offer Cliff Lee seven years for somewhere in the neighborhood of $160 million, just because they can, adding another log to the fire of baseball debate and anger.

My response to all of these whiners…so what?

The Yankees and Red Sox are two of the most profitable teams not only in baseball but in all of sports. Looking at this list of team revenues for the 2009 season, the Yankees made $441 million dollars in revenue while the Red Sox made $266 million.

Where would you like to see them spend that money?

Just because a team is spending its money on free agents doesn’t mean the team is buying a championship or a title. The Yankees have won one World Championship since 2001 despite spending nearly $1.7 BILLION on player salaries. Over the last four seasons the Rays have won as many American League pennants as the Yankees and Red Sox, and they most certainly do not spend ungodly amounts of money on player personnel. They go the other way, choosing to win with young, cost-controlled talent.

They don’t make any money! No one gives a damn about baseball in Tampa, but if the Rays had a brand-new stadium and were drawing 40,000 per game and making money hand over fist,  would they let Crawford and Carlos Pena walk away in free agency this winter?

Of course not, and the same can be said for Cliff Lee and his travels around Major League Baseball. 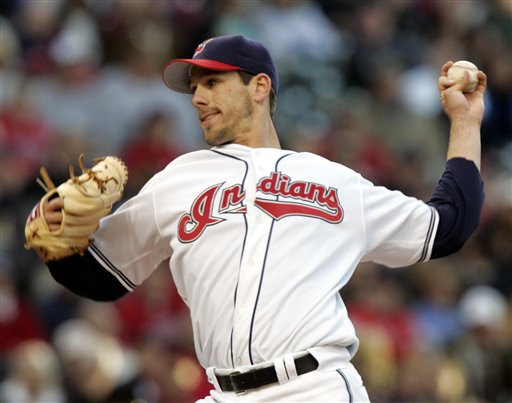 At the end of the day, it doesn’t matter where Lee signs, whether it be in New York, Texas, Washington, or some other mystery deal we don’t know about yet. If he becomes a Yankee, it doesn’t guarantee a World Championship. The Yankees paid their top four starters $63 million last season, and you know what that got them? A front row seat to the Rangers’ AL championship celebration in Arlington in October.

Getting wound up about teams using their revenue is stupid.