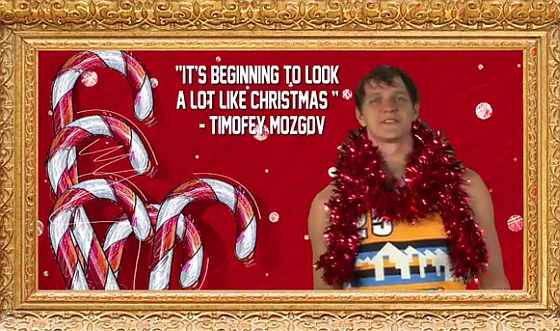 We’ve shared a number of team Christmas videos with you over the past two weeks, but somehow missed the best of the bunch. Created by the Denver Nuggets, this video manages to butcher not just one popular Christmas tune, but all of them. With the song stylings of crooners JaVale McGee, Kenneth Faried and Andre Iguodala leading off, the video sets a high standard for performance. The capper though is Timofey Mozgov, whose version of “It’s Beginning to Look a Lot Like Christmas” might be the single best (or worst) version of the song ever recorded.

This isn’t the first time that the Nuggets won Christmas either, as their 2010 version of RUN-DMC’s “Christmas in Hollis” took the title that year.