Sports > Basketball > Should Derrick Rose Get a Ring?

Should Derrick Rose Get a Ring? 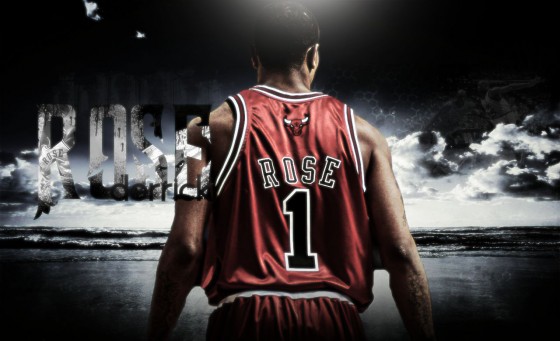 Make no mistake about the following. Derrick Rose wants more than anything in the world for the Chicago Bulls to get knocked out of the playoffs and as soon as possible. For Rose, it would have been preferable for the Bulls to have lost to the Nets. Actually, he would have probably preferred that the Bulls never made the playoffs without him at all.

After actually defeating the defending Champions Miami Heat in game one, hope is restored in Chicago about actually making a serious run. This is a problem for Derrick Rose in that his team mates are reduced to teary eyed defense of ‘C’mon man, lay off him… please…”

Derrick Rose’s ultimate nightmare is that his Chicago Bulls might actually win an NBA title without him. Medically, Rose was cleared to play after his ACL injury a couple of months ago. Rose has been practicing with the team. However, Rose’s own brother insinuated that Rose might not want to come back and play with a group of scrubs who could not really do anything for him.

Rose is trying to claim that he is not mentally a hundred percent to play. This would be while other Bulls have been fighting through injuries in order to play. They are also succeeding. Rose’s fears at this point is that someone might think the Bulls are good team without paying him in excess of 10 million dollars per year. Also, when you play in Chicago, there is also another specter hanging over your head when it comes to playing with injuries (especially when you have been elected MVP of the league.) 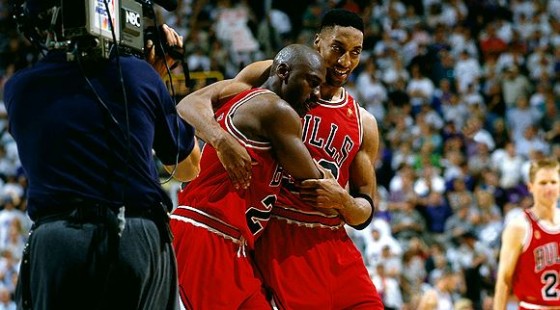 If, and this is a huge if, the Bulls should somehow manage to beat the Miami Heat, then the discussion starts to get really interesting. The Bulls actually match up better against the Indiana Pacers or New York Knicks than the Heat do. Anything can happen if the Bulls make the NBA finals.

An improbable Championship year without Rose would lead to a very awkward ring presentation ceremony. Naturally, the Bulls are never going to do anything to insult a talent like Derrick Rose. They see him as their future and as the best player on the team. It is akin to being married to a super model. You have to swallow down a lot and get quite a bit of out and out embarrassment simply because she can afford to embarrass you publicly.

However, would the Chicago Bulls be within their rights in denying Derrick Rose (who did not play a single minute of the season or the post season even though he was medically cleared) a RING for a Championship year? Absolutely.

At this point, Rose is like Private James Ryan in Steven Spielberg’s Saving Private Ryan. Well, Rose is not nearly as cool because he probably will not go on to play Jason Bourne. Rose’s teammates have been through a very literal hell this season. They have fought. They have persevered. They have won not only respect, but also games up to and including the playoffs. 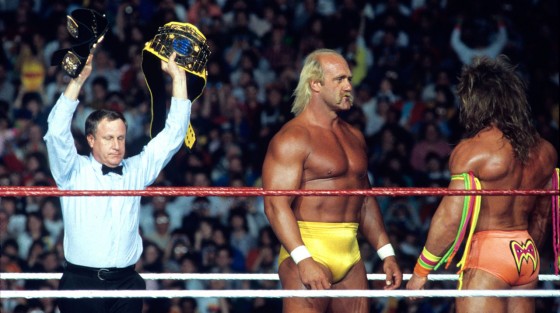 If the Bulls won a ring and denied it to Rose, then it would send a message that may actually be taken to heart. You can’t buy a championship. You should not get a championship ring if you did not earn one. In today’s culture, this lesson would never be taught to someone like Derrick Rose. On the flip side, it is one that Rose and many athletes desperately need. 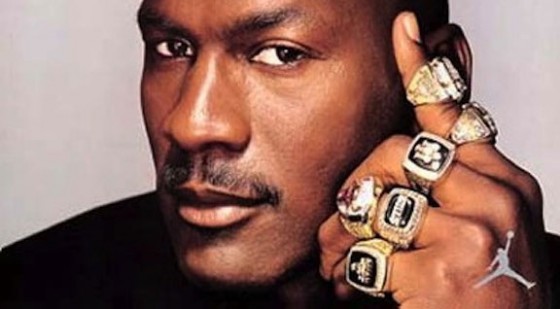