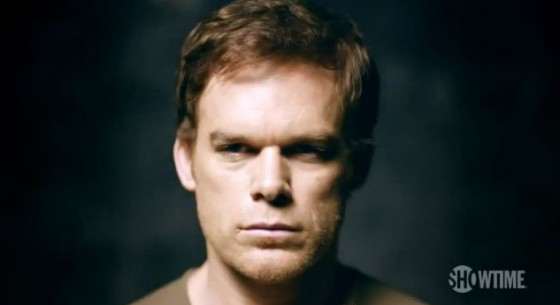 If you bailed on Dexter a couple of years ago, I can hardly blame you. What was once a compelling and at times brutally haunting series had kinda morphed into a silly game of cat and mouse. In last season’s finale, Dex’s sis Deb finally discovered his big secret, or at least that’s what we were led to believe. The latest promo for Season 7 expands on their unique and potentially twisted sibling rivalry, which will likely take an odd turn in the impending installments. Here’s hoping the writers don’t turn the duo into lovers who kill together. That would be, uh, bad.