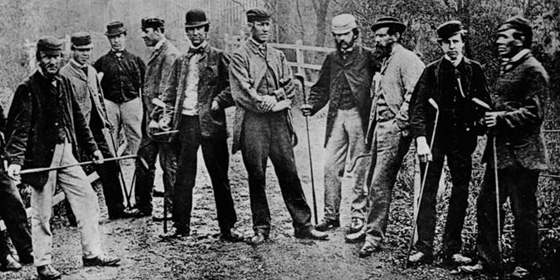 Golf is an historic game with a long rich history. While the PGA season comes to an end with The Tour Championship this weekend, we thought it would be a good time to explore that history a bit, by taking a look at the ball. That damn ball, that never quite does what you want. 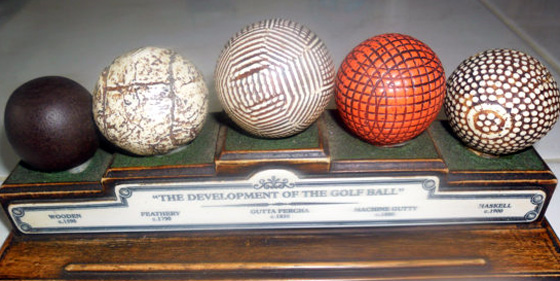 Golf balls have undergone so many changes throughout the history of the sport that their own lineage rivals that of human evolution (mild exaggeration). Golf balls all tend to look about the same nowadays, but things were hardly as generalized and equal in the world of Golf throughout its early days. Read on to find out a few things you most likely never knew about the ball used in the world’s most luxurious sport: 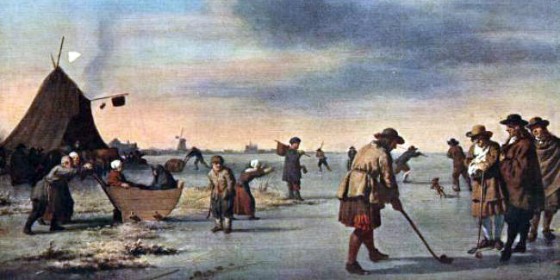 In the earliest days of Golf (the 14th century), balls like the ones people use today were as common as parrots born with little mouths on each of their toes. The sport’s balls were actually painstakingly crafted by hand from wood. Carpenters opted for the hardest woods available, of course, and were fairly fond of options such as beech and box wood. However, no matter what kinds of wood you used, the balls would eventually be broken right in half with regular use. 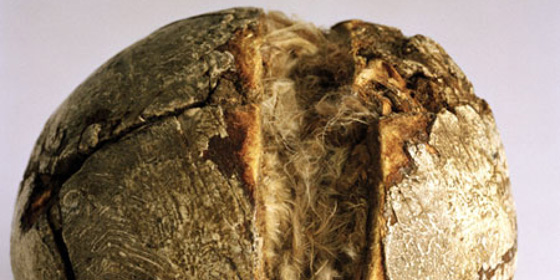 Eventually, another type of ball was crafted for golf. This ball was known as a featherie (or “feathery”) due mostly to the fact that it was made by sewing feathers up in a pouch of leather. Chicken and goose feathers were the most used for this type of ball which was finished off with a thick coating of paint (typically white colored). Although it’s hard to believe anyone would bother making such a seemingly dumb idea a reality, the truth stands for itself and these crazy balls were actually quite popular for over a century.

The two biggest issues the balls presented were their irregular flights (due to a less-than-spherical shape) and their susceptibility to degradation from moisture. Many balls met their ends after soaking up too much water and bursting upon impact with the golfer’s club or some other hard surface. Now that sounds like an interesting sight. 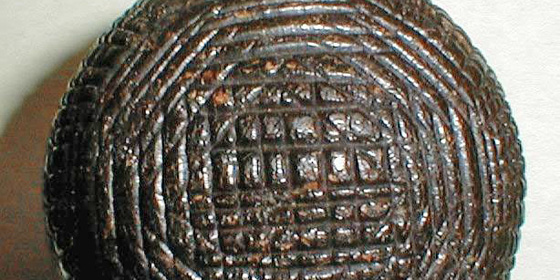 Next to become the norm was the gutty or gutta-percha ball, created by the Rev. Dr. Robert Adams Patterson in 1848. This ball was made from the sap taken from the Malaysian Sapodilla tree, otherwise known as the Gutta tree. This ball brought about a new era for golfers due to the way in which it could be molded into a much more perfect sphere shape than a feathery ball or a wooden ball. Its rubbery feel also vastly improved durability. 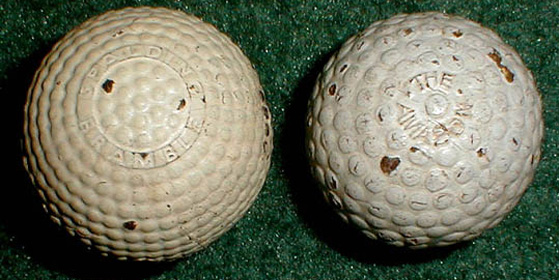 Soon, it was discovered that these balls performed much more effectively after being nicked and beaten (or “broken in”) for a while. This, in turn, led manufacturers to intentionally indent the surfaces of their balls to improve performance. The resulting balls’ patterns gave way to the name “brambles” as they resembled bramble fruits. 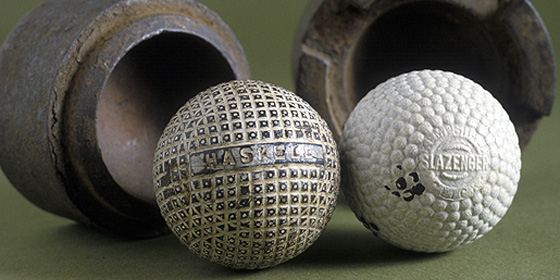 Coburn Haskell and Bertram Work are the two people credited with the last major change in golf ball design in 1898. The two were actually meeting to play a game when the idea was accidentally happened upon by Haskell who had sought to pass the time by winding up a bit of rubber thread to form a ball while he waited for his playing partner. He bounced his ball on the ground and noticed it spring back up quite higher than he had expected.

He showed his ball to Work who then recommended he put a hard cover over the top of the wound rubber to keep it from unraveling. The chosen material for the cover was balata; a somewhat viscous fluid that could be taken from the balata tree and hardened into a cover for the ball. 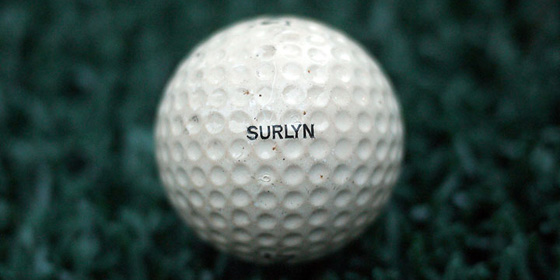 The final advancement of golf balls did not involve a drastic change in design, but a major advancement in materials used. Surlyne became the new standard for the balls’ outer shells thanks to E. I. du Pont de Nemours and company in the 1960’s. Other materials that came to be used in the golf world were mostly blends of urethane. 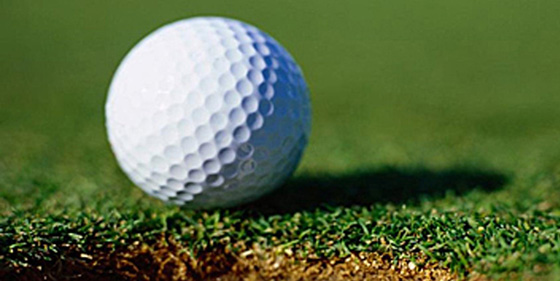 As with all modern products, technology has taken hold and the array of golf balls, styles, and types available today is overwhelming and ever broadening. Advances in technology have happened so fast with the modern ball that older players have complained that development has gone too far with the ever evolving golf ball.