Two Different Ways to Bomb at a Roast

By Bill Mothershead on September 3rd, 2013 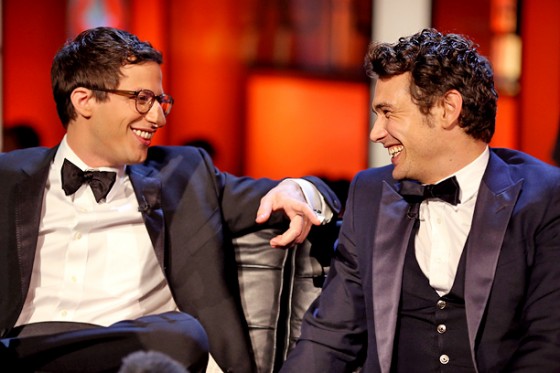 If you are a fan of comedy, you’ve probably heard of this little upstart basic cable channel called “Comedy Central”. Apparently they have humorous programming from time to time and included in that programming is the sort-of annual “Comedy Central Roast of (insert irrelevant celebrity here)”.

This is a show where comedians and other Hollywood stars (and in some cases, that term is used VERY loosely.) come together for a night to trade barbs with the other attendees and occasionally even take a shot at the guest of honor, who is supposed to be the one getting roasted. Who knew? 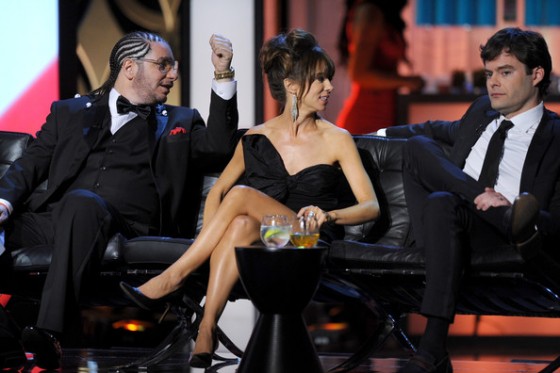 Some of the speakers, or “roasters”, are extremely good at what they do, Greg Giraldo was considered a master, Jeff Ross is consistently funny, and there are even surprisingly great performances by people you’d think would be pants-shittingly awful, like Gary Busey.

Anyhow, this past weekend was the Comedy Central Roast of James Franco. Why? Because apparently James Franco is relevant to someone, somewhere and people think he’s just swell. It’s our understanding that he’s done things other than star as the Green Goblin’s son that one time. And rumor has it that he paints. 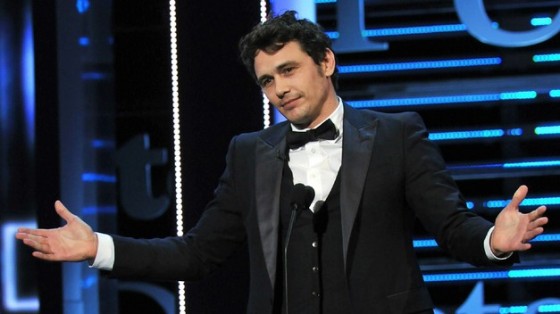 During the show, Andy Samberg of SNL fame, was called to the podium to deliver his roast. And he chose to go with some awful material. It was meant to be horrible, and therefore, it came off as actually funny.

This was seriously stupid stuff, but the way Samberg presented it, it was one of the highlights of the night. This sort of presentation isn’t without precedent though. Norm Macdonald was a roaster during the Roast of Bob Saget. He did a similar bit, and completely floored both the dais and the audience.

Now, these are two examples of being great at being awful. Intentionally making fun of the entire idea of a roast makes for great comedy. But then, you have the unintentionally bad like Courtney Love at the Pam Anderson Roast.

There was some discussion if she was tripping balls or just pretending to. Either way, this was a painful five minutes of television to suffer through. They use this video as torture in some Middle Eastern countries.

And finally, for the ultimate in bombs, look no further than the Jersey Shore’s very own “Situation” while “roasting” Donald Trump.

We couldn’t even get through this whole video. Eeesh.