In honor of Jurassic World’s imminent release, we’d like to expound upon a very interesting dino-related subject. John Hammond utilized scientific technology to create a theme park full of dinosaurs. Had the idea worked, it’s not inconceivable that eventually people would keep dinosaurs as pets, just like they do today with Lions and Tigers. So, what exactly would it be like to have dinos as pets? 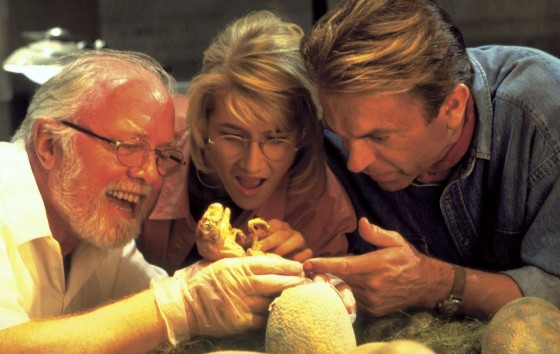 Now clearly, some saurians would be better than others as domestic pals but in some fairly specific cases, some of the most dangerous reptiles of the age could prove to be the perfect companions (assuming they don’t bite your face off). Following, are a few of the pros and cons of keeping certain dinosaurs as your house pets: 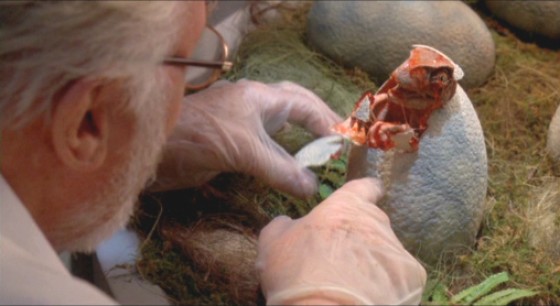 These guys are the perfect choice for a blind man. They’re crazy smart and can learn just about anything with little difficulty. Imagine trading in a boring seeing-eye-dog for an epic, exciting seeing-eye-raptor! Not only would you have all the help you’d ever need crossing streets, anyone who tried to mess with you would be… taken care of. 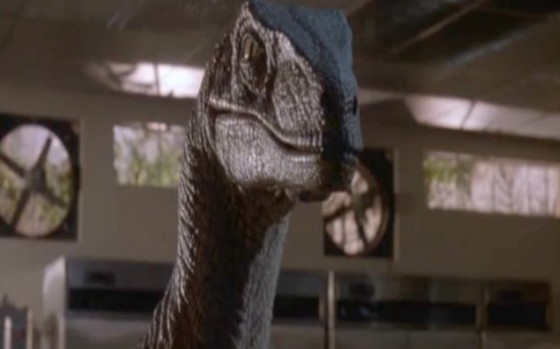 Hell, forget walking across streets; why not ride your pet raptor? You’ll hit speeds up to 60 km per hour without having to wait for traffic. They’re terrific helpers! Seriously, they would like nothing better than to open a blind person’s door, turn on lights for disabled folks and maybe even help make you dinner.

Unfortunately, they’re most likely opening the door so they can come inside and eat you or turning on the lights so they can see you better…to eat you. Maybe they will help make you dinner though, but you should understand that it’s you who will be their dinner when it’s all said and done. 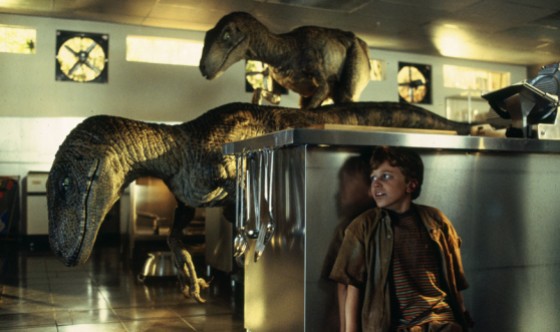 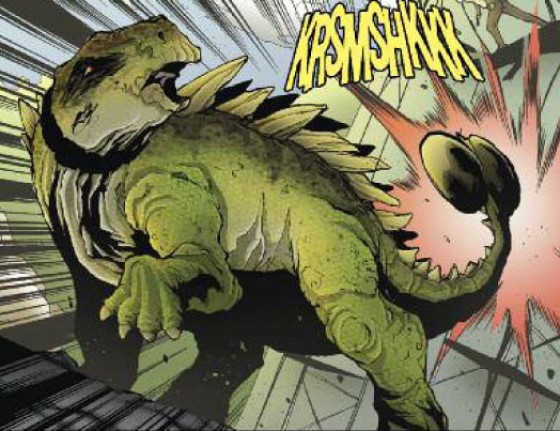 Not too bright, but full of love. That’s their motto and their selling point. Having one of these big guys as a pet is like having your own massive land tortoise; except it would have its own personal wrecking-ball tail.

They’ll lumber around clumsily for your viewing pleasure most of the day while taking intervals out to sleep. You can pet them (or punch them; really, they probably won’t feel it anyway) and have staring contests with them for days on end if you’d like. You can easily ride these guys too, but don’t expect them to do much running; they’re notoriously lazy.

Think of them as big dumb, lovable armored trucks that do nothing but graze all day (a bit like a massive, heavily armored titanium cow, if you will).

With food and space being kept in mind though, you’d better have someplace to keep them and plenty of food to dish out or they’ll bust in (and out) of pretty much anything to find some. Seriously, they have WRECKING-BALLS for tails! Unless you’ve got an electric fence powerful enough to burn a man down to nothing but pork rinds, you’re completely out of luck there. 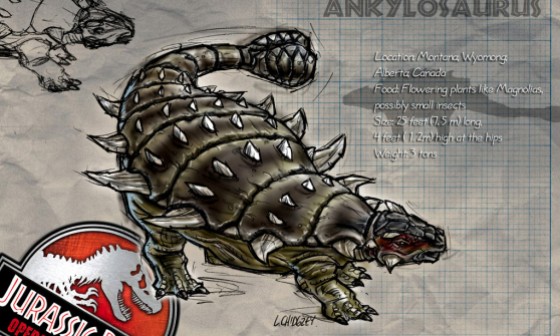 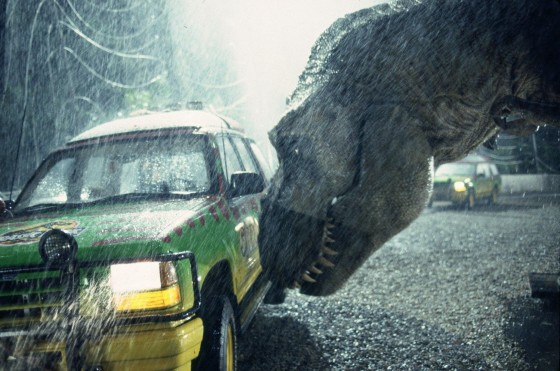 The biggest, baddest pet you could ever name “Spike.”

These massive creatures are like big tiny-armed dogs. Seriously, they love playing fetch, tag, hide and seek and possibly even twister!

You know you’re up for big laughs when you see a beast with such hilariously disproportional arms dangling helplessly out in front of him. Challenge him to a game of catch though and prepare to be astounded; just make sure there’s plenty of space. 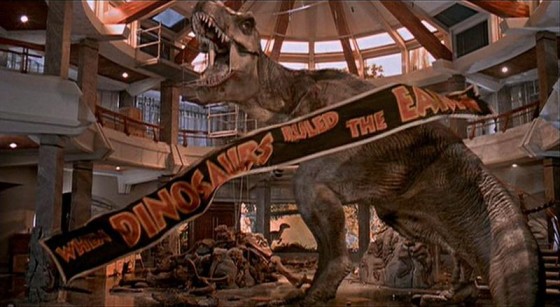 It’s truly remarkable how you can go from playing “fetch the stick” to playing “fetch the human body” with these things. The T. Rex is at heart, a cold-blooded killer after all. He was probably never really playing with you in the first place. At least once he’s finished, he heads over to your neighbors’ house next. 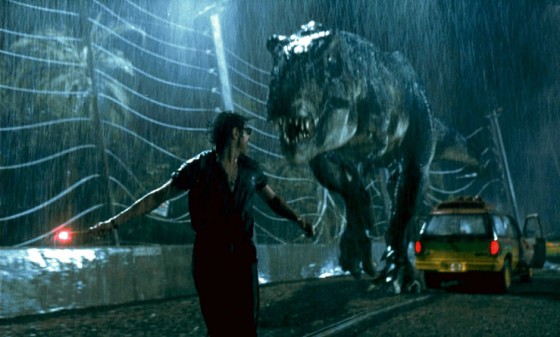 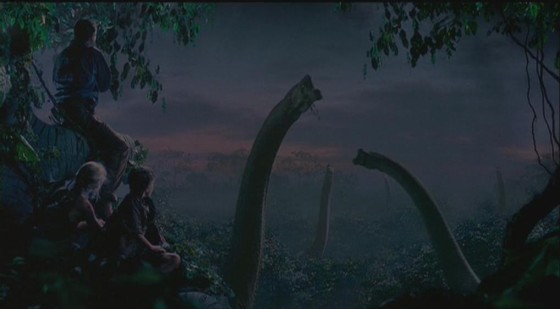 The only lawn mower you’ll ever need. These massive weed-eaters quite literally do not even CHEW the plants that they eat. They needn’t bother with trifles such as “chewing” when they can damn near inhale shrubbery instead.

With an Apatosaurus (also known by many as a brontosaurus or a brachiosaurus) everything green is on the menu. From the grass around your rose garden to your rose garden and then to the tree in your neighbors’ yard, nothing is off-limits in the plant department. 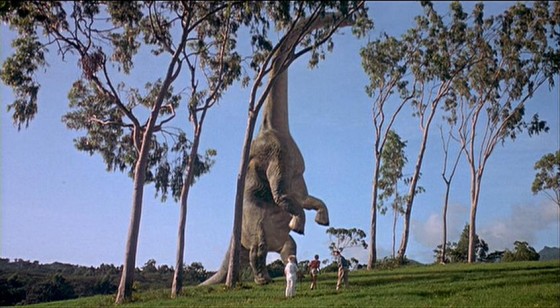 Good luck keeping them under control; these reptilian monstrosities were too big for a T. Rex to eat in their own time. How do you even expect to reach their noses with your rolled up newspaper when it comes time for “disciplining?” If you did have one, say, in your backyard, a single step (or even a half step) would probably demolish the guest bedroom (and no, the fact that your in-laws were in there doesn’t make it a good thing). 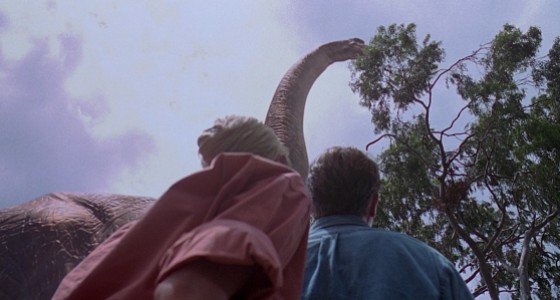