Diplomacy of The ‘Pretzel Swastika’

In honor of ‘National Pretzel Day’, we would like to highlight how the pretzel was used as a symbol and managed to smooth over a potentially sensitive international situation. It is not every day that the pretzel is called in action for such duty, but it may be something that needs to be taken more seriously in the future.

In 2009, the producers of the stage play The Producers had kind of a problem. A big part of the play The Producers is the play within a play that they actually produce. That play is called Springtime For Hitler. Naturally, a play called Springtime For Hitler is going to feature Nazi symbolism. This would include the swastika. What’s the problem? They were going to put the show on in Berlin, and it is actually illegal in Germany to publicly display the Swastika. The Admiral Palast Theater in Berlin (much like Ron White being thrown out of a bar) qualifies as ‘public.’

Were they going to let a law stop them from putting on a thumping good show? Absolutely not. They simply replaced the symbol. Like the mystical donut that stops monorails, there is nothing that the Pretzel cannot do. It can even replace the swastika in a German production of The Producers. The Pretzel can and it certainly did.

The show itself received mixed reviews in Germany. After all, a lighthearted look at Nazis is a lot easier when they are not actually your Nazis. Germany itself still has more than a few issues with remembrances of Hitler or the Nazis. However, the idea of “pretzel-stroika” was generally a hit as well as an ingenious run-around of what was a very serious as well as sensitive subject. The only real problem is that it is just close enough to inspire that symbol guy from the Pringles to start thinking that he could take over the world. 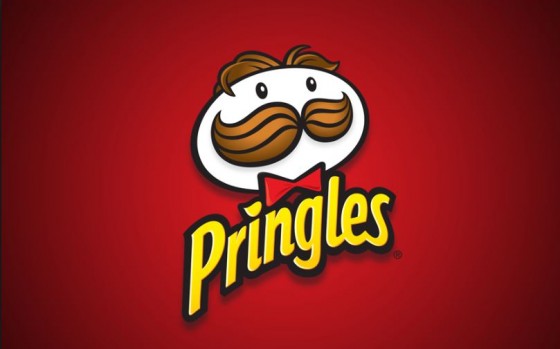