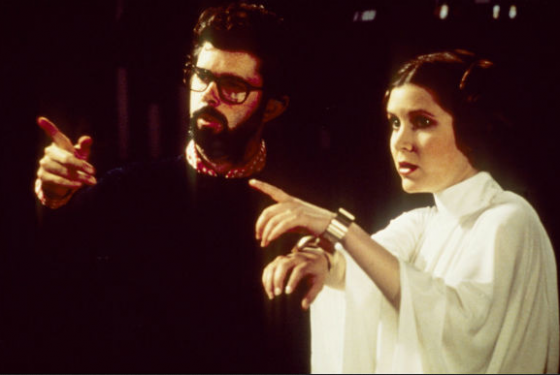 The first major domino to drop in whether or not the new Star Wars movies will ‘suck’ is who will be directing them. Years ago a football coaching position was not considered to be really open until Bill Parcells said that he was not interested. The list is quickly narrowing down just by the directors who basically will not be doing it. Every day, we move closer to Matthew Vaughn’s dreams coming true. Here are the directors (so far) who will not be directing the new Star Wars trilogy. 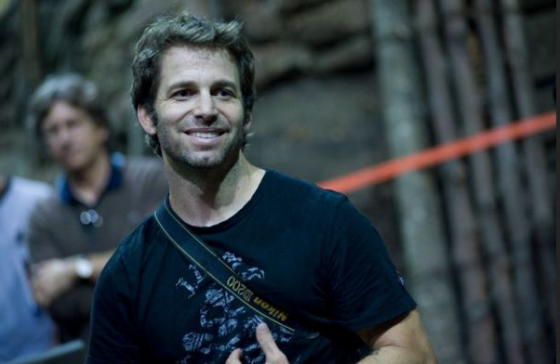 We know that it sounds perfect. Zack Snyder has no idea how to do original material but does other people's material absolutely beautifully. This just seems too perfect. There are two minor glitches to Zack Snyder doing the new Star Wars Trilogy. First, no one has actually done or written it for Snyder to transpose. Second, Snyder has already chosen to redo a movie from 1980. That movie is Superman II and not The Empire Strikes Back.

Let's face a sad reality that no one wants to actually hear. If Steven Spielberg was going to do another big budget billion dollar fantasy epic, he would have done Harry Potter when they offered it to him. Today's Spielberg learned a little trick way back when he funded Schindler's List, by making it an operating expense of Jurassic Park. The movies Spielberg wants to do are War Horse, Tintin and Lincoln. He will give you a Robopocalypse or War of the Worlds or Indiana Jones sequel no and again, but only to get funding for projects that tug at his heart-strings. Spend $65-$75 million doing big budget popcorn movies for a friend? This will never happen. The best chance for a Spielberg driven Star Wars was Return of the Jedi. Spielberg recently commented that Star Wars was more "George's thing" and not even Lucas is dedicating time to the new trilogy. Spielberg learned from his spiritual "Godfather" Francis Ford Coppola that you return to the big franchises in order to get money for pictures you really want to put out. 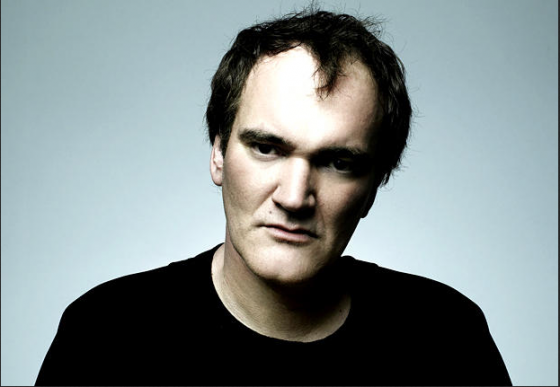 According to an interview with Entertainment Weekly,  Quentin Tarantino doesn't even want to see a Disney Star Wars much less direct one. Tarantino nixed the possibility of John Woo inspired lightsaber battles mixed with snarky blaxploitation dialogue by saying, "I don't want to see a Simon West version of Star Wars." For the record, this probably also means that Tarantino won't be helming The Expendables 3 either. In short, if you want to see a lightsaber for Mace Windu with Bad-- (you know the rest) on it, then you had probably better photoshop it. 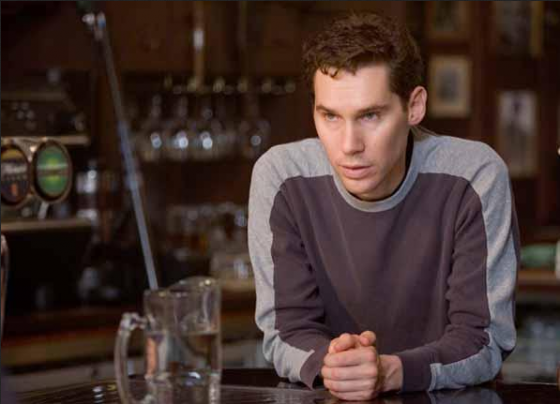 This one is simple scheduling. Depending on your point of view, it may or may not be a good thing. Singer is returning to the X-Men franchise with X-Men: Days of Future Past in 2014. Star Wars Episode VII is due in theaters in 2015. That means that prepping on Star Wars is already going on and Days of Future Past is shooting next year. Then again, this is the same person who ignored decades of Superman lore in order to establish that only Richard Donner came up with the canon of Superman. Bottom line: there is no chance Singer is going to do a new Star Wars. 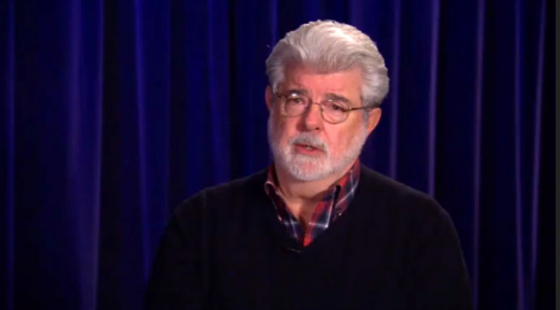 George Lucas was not what you would call super excited about directing the prequel trilogy. Lucas gave away directing duties on Empire and Jedi. Oh, he also took four billion dollars to essentially not be a part of the new party. Lucas wants to do smaller pictures which people may or may not want to see. Lucas has always had a prickly relationship with the studio system. That is one of the reasons why it took forever for him to get Red Tails made. He has pictures in mind that he wants to direct, but anything related to Star Wars is not on the list.