Media > Music > The Dirty Secret Modern Music Could be Hiding

The Dirty Secret Modern Music Could be Hiding 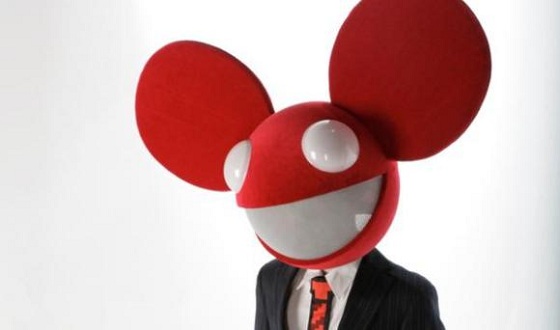 Deadmau5 (pronounced dead mouse), or Joel Zimmerman as he’s known to his mother, is an electronica/trance artist you’re probably not familiar with; the short version is that he’s one of the guys making all that music the damn kids are listening to today. Like this song:

Unless you’re 15 years old, or a classic trance fan, you probably listened to that and thought, “It sounds like shit“. Well you’ve got no idea how close you actually are. You see, part of creating electronica music is sampling and layering sounds to make them into something you can play to a group of people on drugs.

It’s something DJs do all the time. Here’s Deadmau5 sampling some Daft Punk. Like a boss.

Sampling is part of the culture, but sometimes you need to make your own sounds and in this video you can see Deadmau5 explain how he used to make the clapping noises on his early tracks. Basically he used to pull down his pants and slap his own ass, record the noise, layer it, and put it into his songs.

But here’s the funny part. Artists sample each other all the time and Deadmau5 is no exception; people remix and sample his work all the damn time, including the clapping noise from his early albums. And those guys get remixed and sampled and so on and so forth. And so on. Now, it’s impossible to tell how many tracks or artists, if any, used these samples, but the next time you see someone bopping their head to music you don’t understand, they could be listening to a guy slapping his ass. And if there’s even the slightest chance of that you need to update your iPod.

In the mean time, here’s a song that contains absolutely no ass slapping.