By Jeffery Mitchell on September 4th, 2013 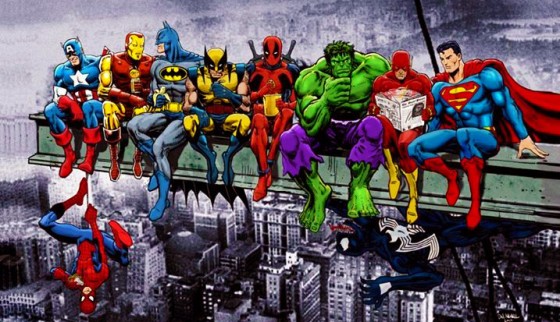 Everybody in the world wishes, at least to some extent, that they had super powers. Some wish they could fly and others wish they could hurl fireballs from their eye-sockets. We all have our reasons (like, say, being able to escape angry police officers after urinating on a squad car, or perhaps a more mundane motive such as finally fulfilling a fervent desire to immolate your boss the minute you step into his office), but we rarely contemplate what it would be like to have these types of abilities when we AREN’T using them. 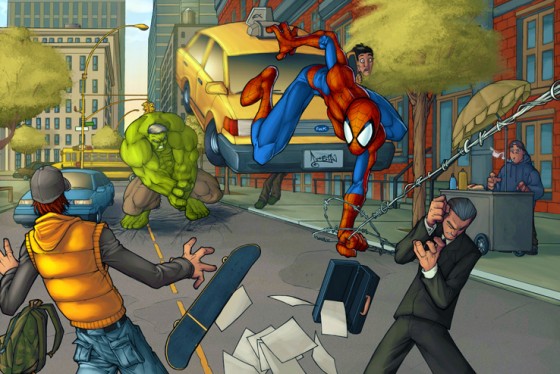 Here are a few super powers that would be about as much fun to have on a normal day as a massive, extra foot extending from your hindquarters: 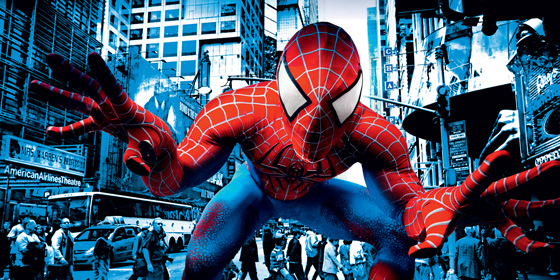 “Holy crap! Is that guy about to pull out a gun?”

Take a close look at the statements above. You’ll probably notice that only one of them is actually important, whereas the other two are fairly useless. That is precisely what you would act like on a regular basis if you had spidey sense. Roughly one third of the many things you would dramatically react to would be worth a reaction in the first place and the rest would just be unnecessary reasons for you to expend precious energy.

Of course, the fact that you’d be stellar in a food fight, dodge ball and/or “slaps” could outweigh all other potential cons of having spidey sense. 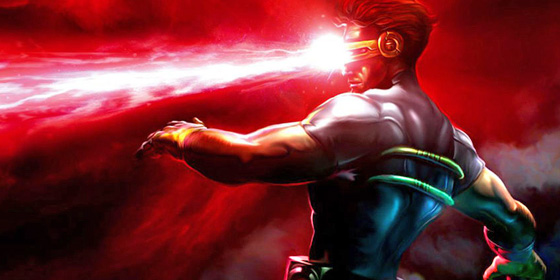 Having the uncontrollable power to expel enormous laser beams from your eyes is obviously a preferable trait if you’re battling an ass-load of dangerous mutant freaks. However, simply trying to enjoy your old-fashioned film processing hobby or a trip to the movie theater can quickly expose your oh-so-cool habit of wearing sunglasses all over the place, be it night or day, for the debilitating necessity it is.

God forbid you take those things off; everyone around you would be set ablaze at a glance (literally) and life would, in general, suck. 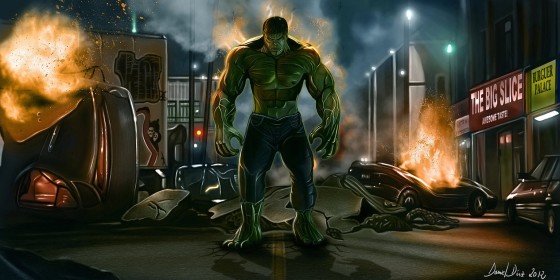 Everybody wants super strength at one point or another. Typically, the desire to pitch a baseball so forcibly it goes through the catcher’s mitt (and hand) or a longing to punch your childhood bully’s head clean off his shoulders fuels your wanting superhuman strength. But what good would super strength do any of us once we accomplished such goals?

Essentially, we would go back to living normal lives with the “aid” of superhuman power, and this would turn out to be nothing short of a complete disaster. All of your most prized possessions would end up as contributions to the pancake-shaped object museum and you’d be left with a “home” as bare as an empty art gallery. Hulk Smash, indeed. 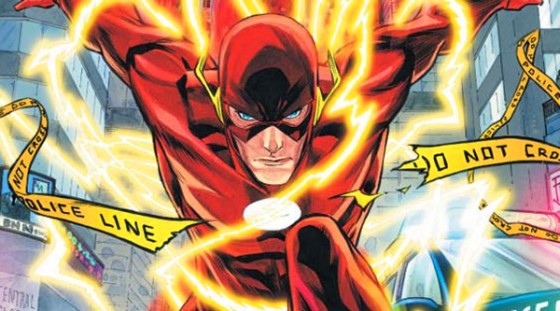 Plenty of people think they would love to have super speed. You know, the kind of speed that makes everything going on around you seem to be taking place at a snail’s pace. That’s all fine and dandy when you need to outrun a train or catch up with a speeding bullet (both are clearly daily events). But what do you do when you just want to make it through your day?

Whether you’re at work or school, perceiving the world around you as being ten times slower than actuality is bound to be far more unbearable of a thing than you’re prepared to endure.