Media > Music > Nothing Disturbing About Disturbed

Nothing Disturbing About Disturbed 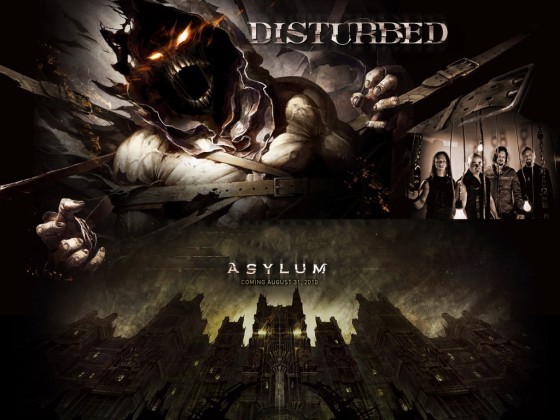 Disturbed has been punching the mainstream in the face for a decade now, with kick-you-in-the-nuts albums like The Sickness, Believe, Ten Thousand Fists and Indestructible. And now they’ve got a fist-full with their latest, Asylum (available on Amazon). We’ve already been treated to free downloads of the songs “Never Again” and “Asylum” from the new album, but there are ten more tracks on Asylum that are likely to rock just as hard. Considering each new album has outdone the previous, Asylum is a sure bet to help Disturbed keep the crown of being the most kick-ass band of the new century.

But before we digest Asylum, let’s select the Top Ten Disturbed Songs of the past decade. Considering how much I and others love this band, I’ll admit that the order of this list can be swapped around without much argument. So how am I ordering these? By the number of times I’ve listened, of course!

The Game
The Sickness 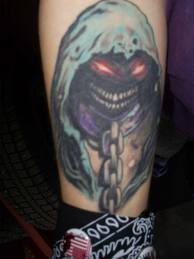 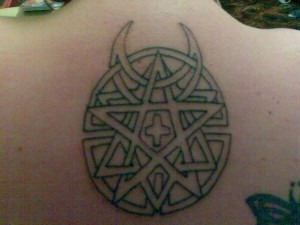 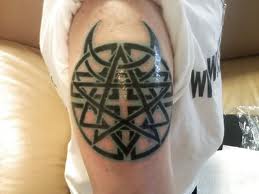 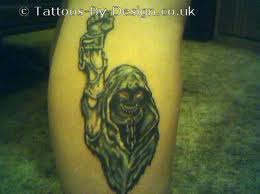