Gadgets > Games > Most. Disturbing. Santa. Ever.

Most. Disturbing. Santa. Ever. 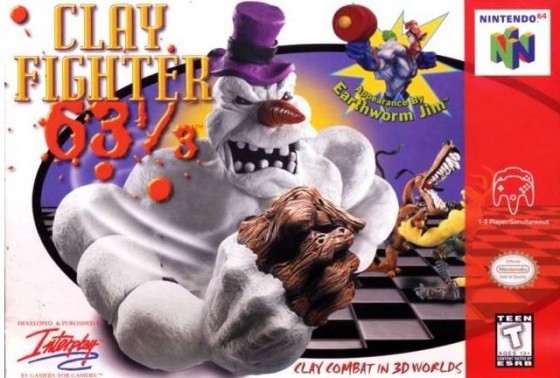 In 1997, Interplay released the video game Clayfighter 63 1/3 for the Nintendo 64 console. To be fair, the Clayfighter series was never intended to be serious. It was basically making fun of all the popular fighting games of the day. The characters were actually stop motion animation characters filmed from claymation models. Overall, Clayfighter was fun as well as ambitious. You finished off an opponent with a claytality as opposed to Mortal Kombat‘s fatality. 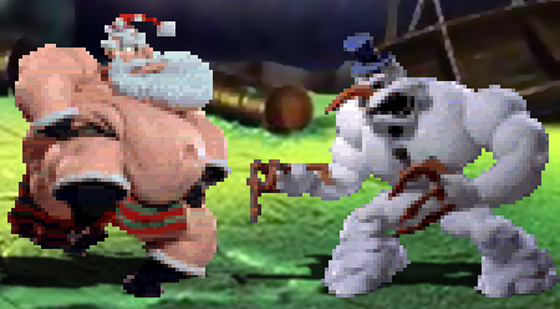 All is of course fun and games until you get to a character who is just wrong on almost every single level. An unlockable character in Clayfighter 63 1/3 is a nearly naked version of a Sumo Santa. Sumo Santa has taken over the North Pole from Frosty and is more than willing to defend it with deadly force as well as mountains of flab.

One of the most disturbing parts about this (and don’t get us wrong – it’s all disturbing) is the credited voice for Sumo Santa. Sumo Santa was voiced by the usually impeccable Jim Cummings. Jim Cummings, for those uninitiated, is the same guy who voices Winnie The Pooh. Reportedly, Cummings has never denied a request by a sick or dying child who wanted a call from Winnie The Pooh. So, Jim Cummings place in Heaven is practically assured. 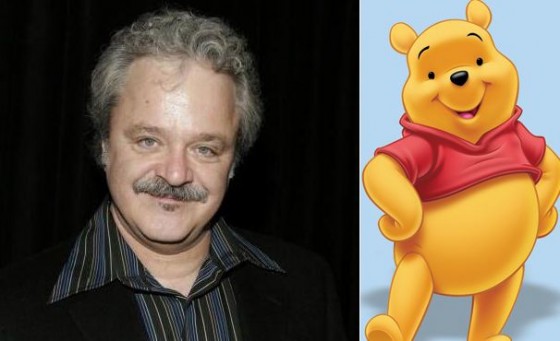 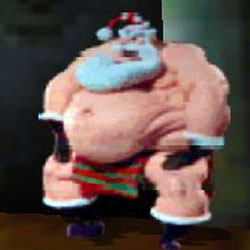 However, by our count, that particular assurance is in jeopardy after the Sumo Santa incident. Clayfighter 63 1/3 ( whose name is a take on the popular practice of most Nintendo 64 games having 64 at the end as well as the movie Naked Gun 33 1/3) was rated as being T for Teen. The only possible justification we can find for this rating is to see what hours of playing Clayfighter would do to destroy any chance of the teens turning into fully functioning adults. We did not think it was particularly fair that Sumo Santa should only ruin one generation. That is why we are showing Sumo Santa to you again now. Please, remind people again in 15 years.