DMX Frightened and Confused by Google 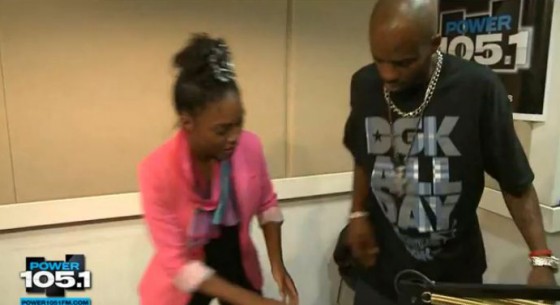 It’s hard to believe in 2012 that someone as famous as rapper DMX has never heard of Google. I mean, I saw a homeless guy texting on an iPhone the other day. Then again, when you’re a rich playa with multiple arrests like DMX, do you really need to know how to search for shit on a computer? He probably has “people” who do that for him. He does make a good point, though: “Just get a regular word — what the fu*k is a Google?” I’m with ya, Dog.