Sports > Olympics > The Most Dominating Countries in Summer Olympic Sports

The Most Dominating Countries in Summer Olympic Sports 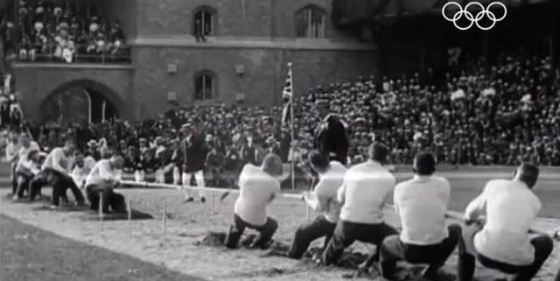 Over the past 125 years, the Olympics have grown from 9 sports (43 events) to 33 sports (339 events). There have even been sports that have come and gone too. A few of those sports that once had an Olympic presence were polo, cricket, lacrosse, and even, tug of war. So all joking aside, tug of war was once an Olympic event that lasted from 1900 until 1920.  It sounds funny but if you could imagine how exciting that would be today, especially with social media and live streaming, it would be the most popular sport.

For the sports that remain, there have been certain ones that specific countries have flat out dominated since 1896. There are the obvious choices like Team USA men’s basketball or men’s swimming thanks to Michael Phelps. But then there are several others you might not have even realized were dominated by one country. When we say dominate, we should let you in on a little secret, dominate means at least doubling the number of Golds as the second place country, all-time.

Some of those countries deserve to be highlighted now that we are all celebrating the start of the 29th Summer Olympic games. So here they are… 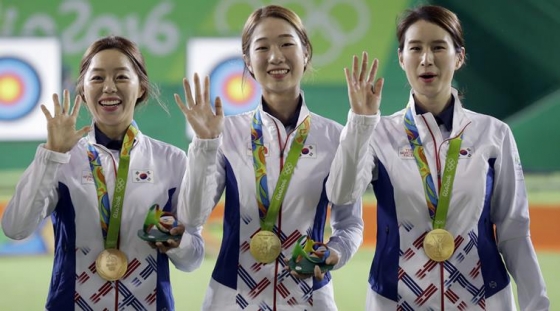 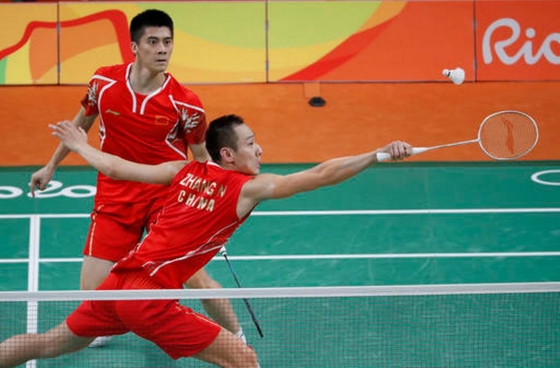 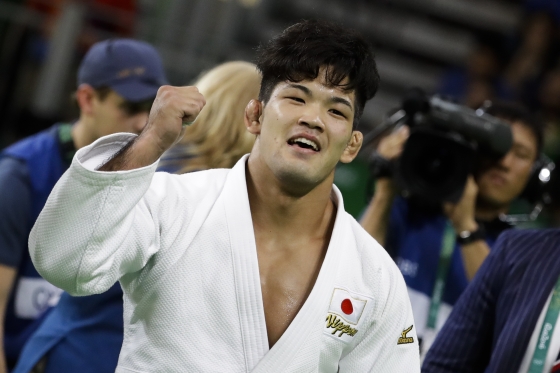 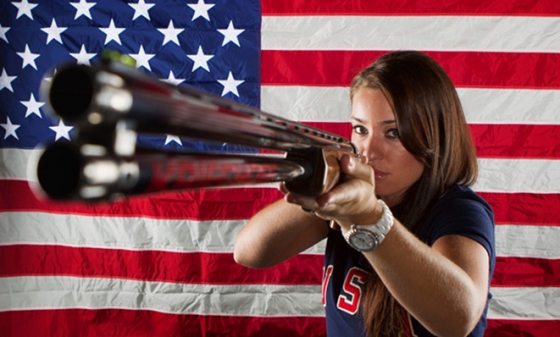 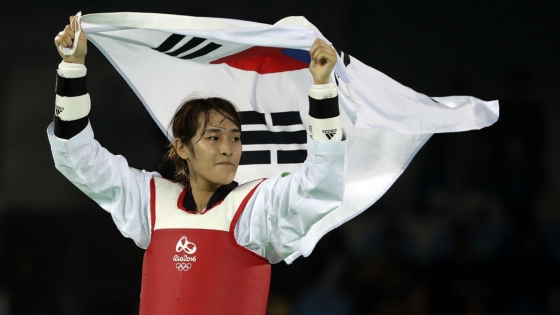 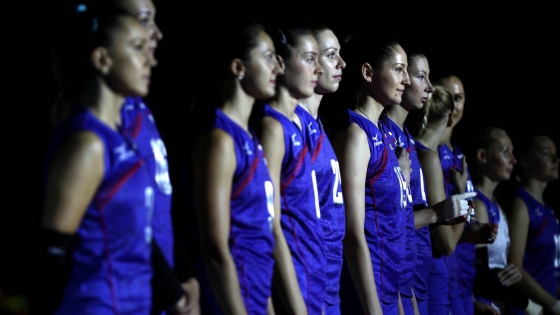 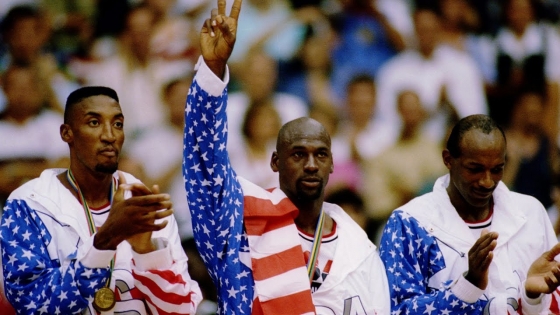 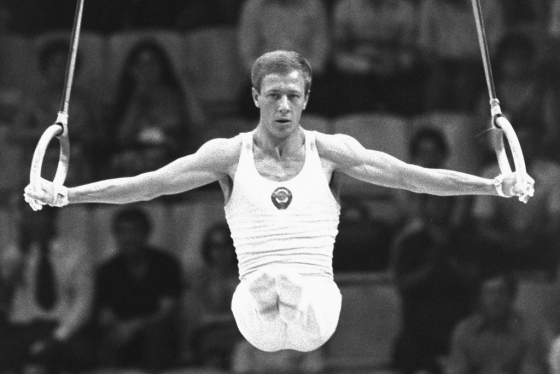 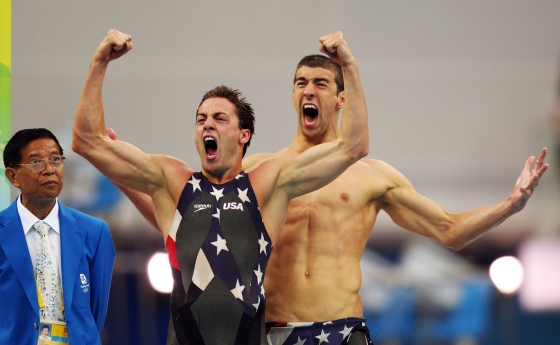 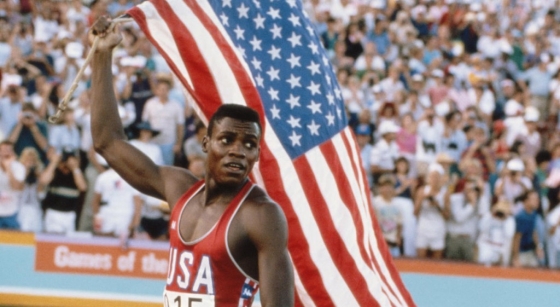 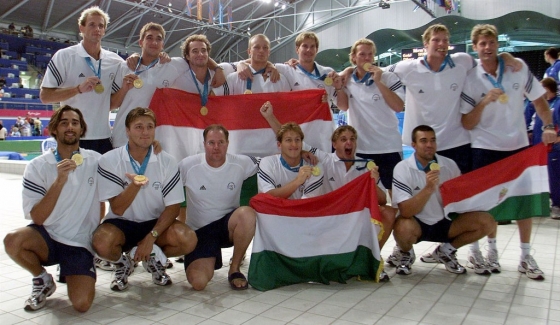 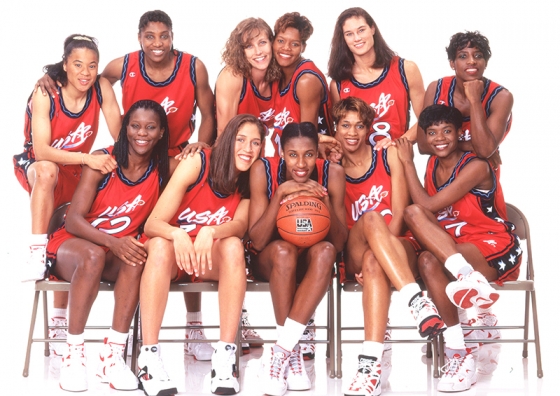 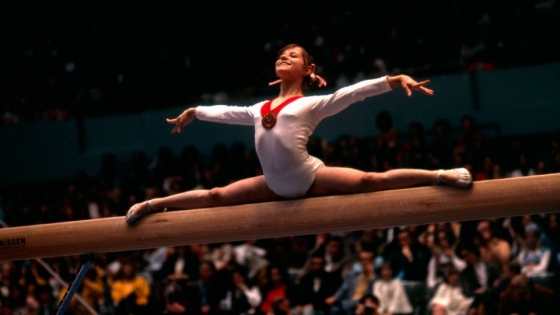 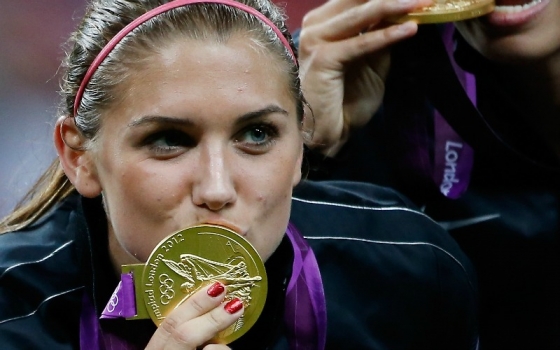 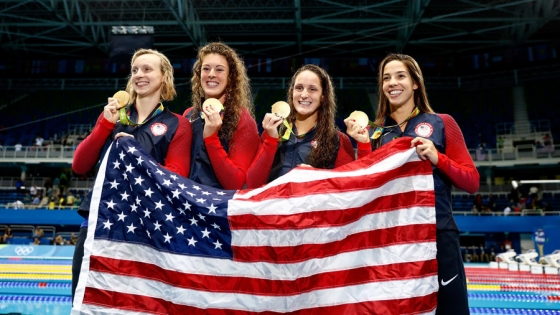 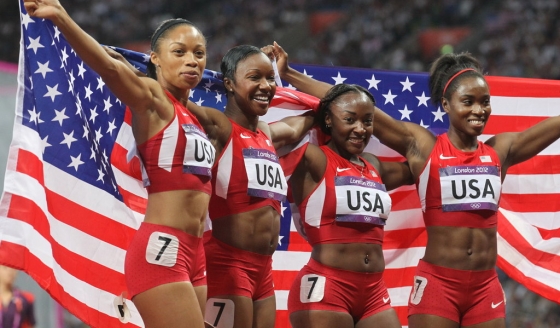