Don Julio : The Man, The Legend

I worked with my friends at Tequila Don Julio to write this post. 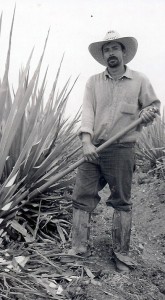 is a well-known brand of Tequila, but the name belongs to a real man who began distilling tequila in 1942. Like many famous brands, there is a compelling story of personal passion at the core of Tequila Don Julio. In the spirit of Dia de los Muertos, we thought today would be the perfect time to celebrate the story of the now departed Don Julio González.

Julio González spent his youth learning the ancient methods and nuance of making mezcal wine in underground ovens. As he grew older he realized his home region was perfectly suited to growing agave plants, and in 1942 he purchased his first distillery, La Primavera. Listen as the man himself tells the story of how he developed his first tequila. 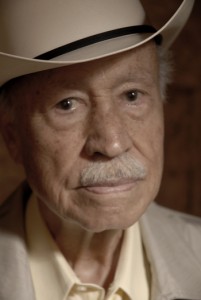 For nearly 40 years, Julio González experimented with controlling various aspects of the tequila-making process, from the cultivation of the agave to the bottling of the final product. He honed his tequila making to achieve the highest quality standards, eventually earning the title “Don” – a title of respect.

Don Julio eventually decided that he wanted to create a more nuanced tequila for personal enjoyment, and began experimenting with planting 100% blue agave plants farther apart. This led to larger and sweeter plants which he harvested, double distilled and aged in barrels he kept in his office. He called this tequlia Reposado, and he shared it only with friends and family. 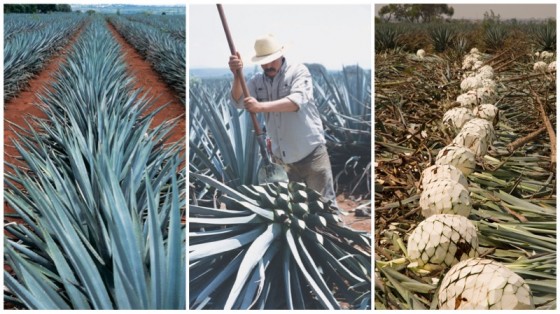 In 1985, his sons threw him a special celebration and Don Julio requested that his special reserve tequila be served in short, square bottles so that guests could see and converse with each other across the table. Traditionally tequila was sold in tall, thin bottles, so even this simple request was an innovation. Reposado in the new bottles was a hit and party guests began asking when they would be able to buy their own bottles. From there, Reserva de Don Julio was born as the first ultra-premium tequila, and a new chapter was written in the legend of Don Julio González.

Celebrating the story of Don Julio on this Dia de los Muertos causes me to pause and reflect upon my own journey in life and business. My personal passion to lead and continuously improve has driven me in the creation of Gunaxin, and in my non-profit and charity work. We’ve accomplished so much in our seven full years here on the site, but I realize how long of a road I still have in front of me, to truly reach the level of success, respect, and happiness that a man like Don Julio achieved in his lifetime.